These Real Creepy Audio Recordings Will Give You Nightmares

A list of the 6 most bone-chilling audio recordings ever recorded. 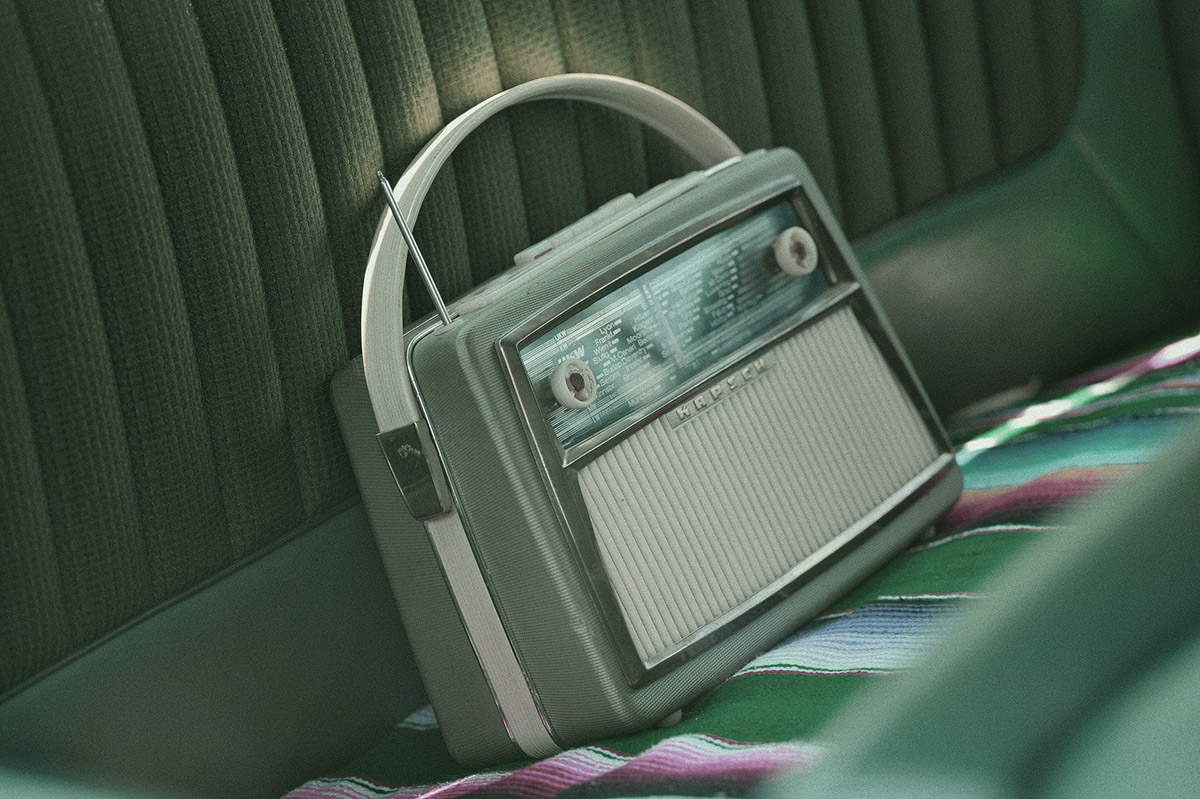 You won’t believe this collection of nightmare-inspiring audio clips. If you were thinking about sleeping tonight, think again. We’ll be looking at everything from deranged serial killers, exorcisms, and unsettling ancient whistles for this list of the most creepy audio recordings.

This content is intended for mature audiences, so viewer discretion is advised.

In Germany in the mid-1970s, Anneliese Michel, a 16-year-old girl, was experiencing epileptic seizures. After being diagnosed with several physical and psychiatric issues, she was sent to a psychiatric hospital for treatment. Anneliese believed that a demon possessed her. When medical and psychiatric treatment alone didn’t cure her condition, she turned to the church for an exorcism. Ultimately, Anneliese Michel died July 1, 1976, of malnourishment. The film “The Exorcism of Emily Rose” is loosely based on her story. You will hear her suffering in this audio recording under one of her deranged episodes during an exorcism. It’s a sad story and disturbing audio recording.

The serial killer known as The East Area Rapist and the Original Night Stalker (not to be confused with Nightstalker Ken Ramirez) from the 70s and 80s raped over 50 women and committed at least 13 murders.

Authorities believe that the Original Night Stalker would leave a muffled and terrifying phone calls and audio messages before each grisly crime. One recording, known as the “Is Ray there?” call, is an audio recording made after an attempted crime where the victim escaped harm. The recording starts with a relatively normal sound query with the male caller saying, “Is Ray there?” But after the series of repetitive questions about “Ray,” the caller switches to heavily breathing into the phone receiver several times, followed by him saying, “Gonna kill you….” The unsettling and disturbing phrase is repeated by the killer several times.

After a decades-long investigation, Joseph James DeAngelo Jr., a former police officer, was arrested in 2018. In 2020, he was sentenced to life in prison.

In a sound that’s reminiscent of the aliens from the film Independence Day, the Aztec Whistle of Death is sure to give you a rude awakening—at least it did to my husband when I played it.

This audio recording comes from a reconstruction of an ancient Aztec skull-shaped whistle that was discovered in 1999 in the hands of a 20-year-old sacrificial victim.

The Eerie Sounds Of Saturn

In 2004, the Cassini spacecraft entered the orbit of Saturn, our solar systems’ sixth planet, and captured this unexplained and mysterious audio recording.

Amazingly the Cassini explorer recorded tons of data, 635 GB of data to be exact. Some of that data included radio emissions emanating from the planet. It seems these radio waves are closely related to the auroras near the poles of the planet. NASA engineers compressed the sounds to make them audible to the human ear, turning 27 minutes of audio into 73 seconds. The resulting sound of Saturn feels like a million voices cried out in terror.

These natural radio emissions are not coming from aliens but from natural emissions; still, scientists are puzzled because of Saturn’s mixed signals. The signals typically indicate a planet’s rotation rate, but Saturn’s weird emissions may vary because of the high-altitude winds, the auroras, or natural magnetic fields.

An audio recording from April 9th, 1860, was discovered recently, making it the oldest audio recording ever created. In the Victorian-era audio clip, the faint sound of the french song “Au Clair de la Lune” plays. Inventor Edouard-Leon Scott de Martinville made the eerie audio recording on a phonautograph which recorded audio waves into a visual format on paper blacked by smoke.

The audio warblings are a bit unsettling, as is the voice mystery person singing the song. While researchers initially thought it was the haunted singing of a young woman or child, they now believe it is the voice of Scott. The high-pitched voice is attributed to processing the original works at the wrong audio pitch.

Infamously known as the most documented case in paranormal history, the events that occurred frightened the Hodgson family. Two high-profile paranormal investigators communicate with a possessed child in this original audio clip from the Enfield Poltergeist. According to the children, the Enfield poltergeist was the restless spirit of Bill Wilkins, a man who had died in the home several years earlier.