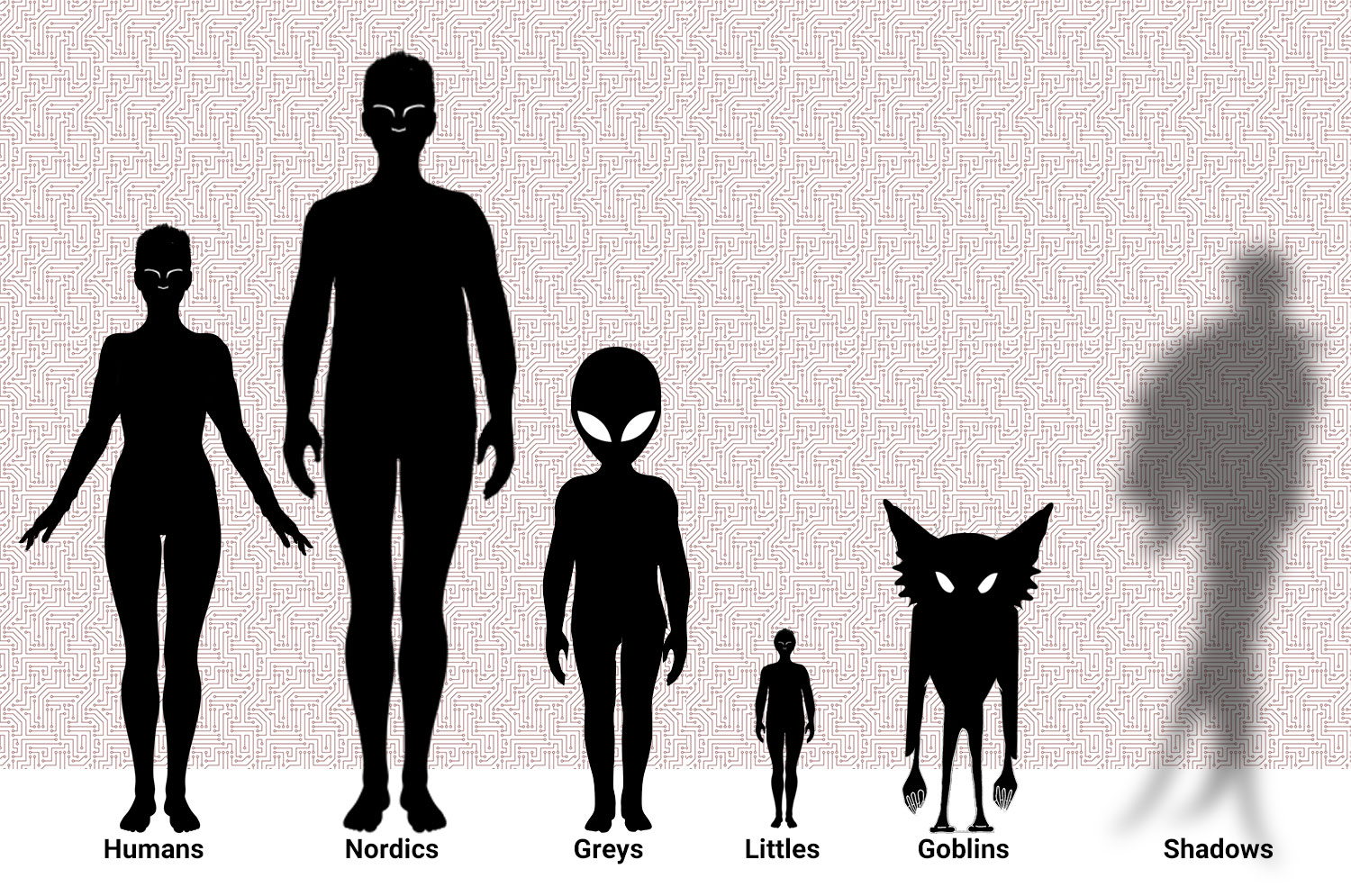 An extraterrestrial field guide for classification of alien types.

Over the course of the last several decades, thousands of people have come forward with reports of UFO activity and abductions all over the world. Given that the Milky Way has over 250 billion stars, there are a lot of possibilities for different types of alien species. Some researchers have argued that there might be as few as 36 alien societies. While it’s impossible to know what’s really out in the cosmos, we’ll break down the most popular types of speculated aliens. 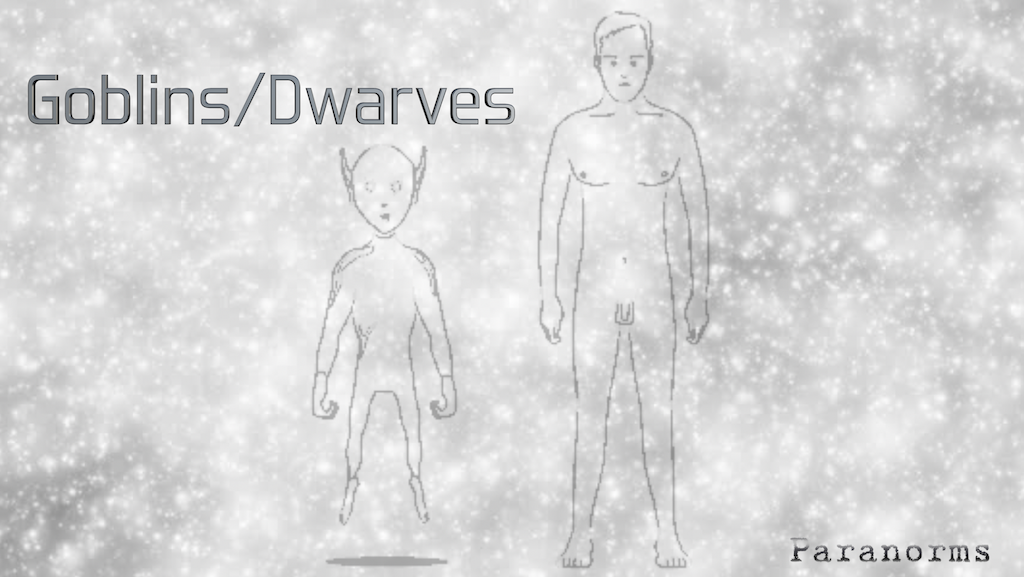 Goblins extraterrestrials are the origin of the words “little green men.” These aliens look significantly less like humans than other alien species. The original reports based out of Kentucky mentioned traits such as pointed ears, unusual skin tones, and glowing eyes. The overwhelming majority of sightings of these little green men occurred in the 1950s and 1960s and from locations that bordered woodland areas.

Interestingly, the original sightings of the goblin type aliens started out being described as metallic in color. The story eventually crossed with descriptions from other sightings, morphing into little green men.

According to some reports, Goblins are hyperactive and gesticulate a lot of the time. This could be construed as aggressive, but Goblins aren’t generally aggressive. 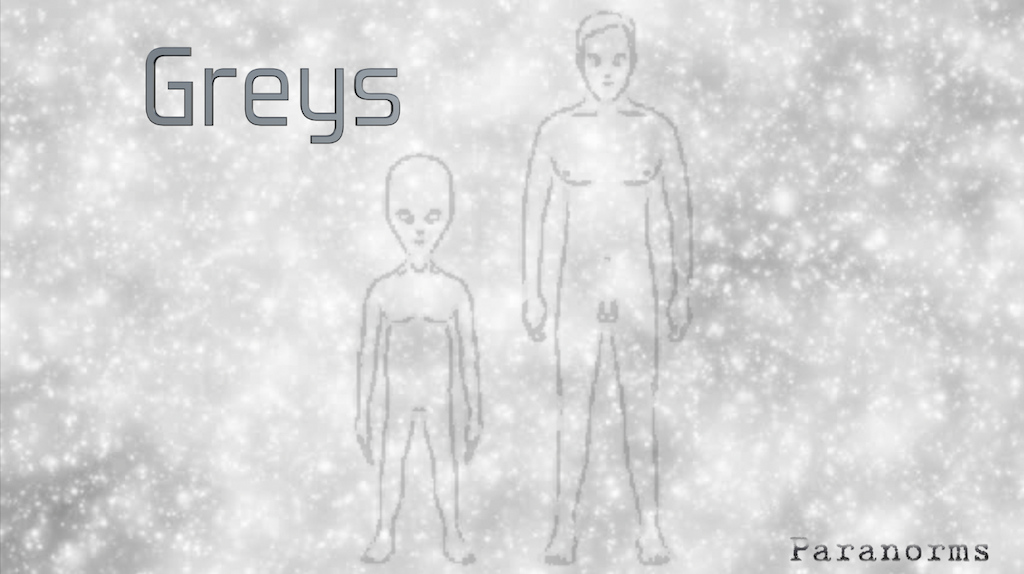 Grey extraterrestrials are far and away from the most common type of alien species in claimed sightings since the 1970s. Generally, Greys stand at 4ft tall with large heads and large almond-shaped eyes which tend to be dark.

Grey aliens are described as spindly with a slim jawline. Facial features such as ears and nose are nondescript. The mouth of a Grey is typically detailed as thin and without remarkable lips. As their name implies, the skin of Grey aliens is either white or gray, with splotches resembling parchment paper. In the book, Faces of Visitors, author Kevin D. Randle describes the Greys as having no hair, but a skull covered by fuzz.

This alien type, doesn’t  appear to have any sex organs or differences between sexes. Since these extraterrestrials are often the villains of stories, they may be seen as the most callous of all the speculated alien societies. Grey aliens are frequently depicted as abducting people, performing medical examinations and/or experiments in a cold and clinical fashion without much compassion or emotion. 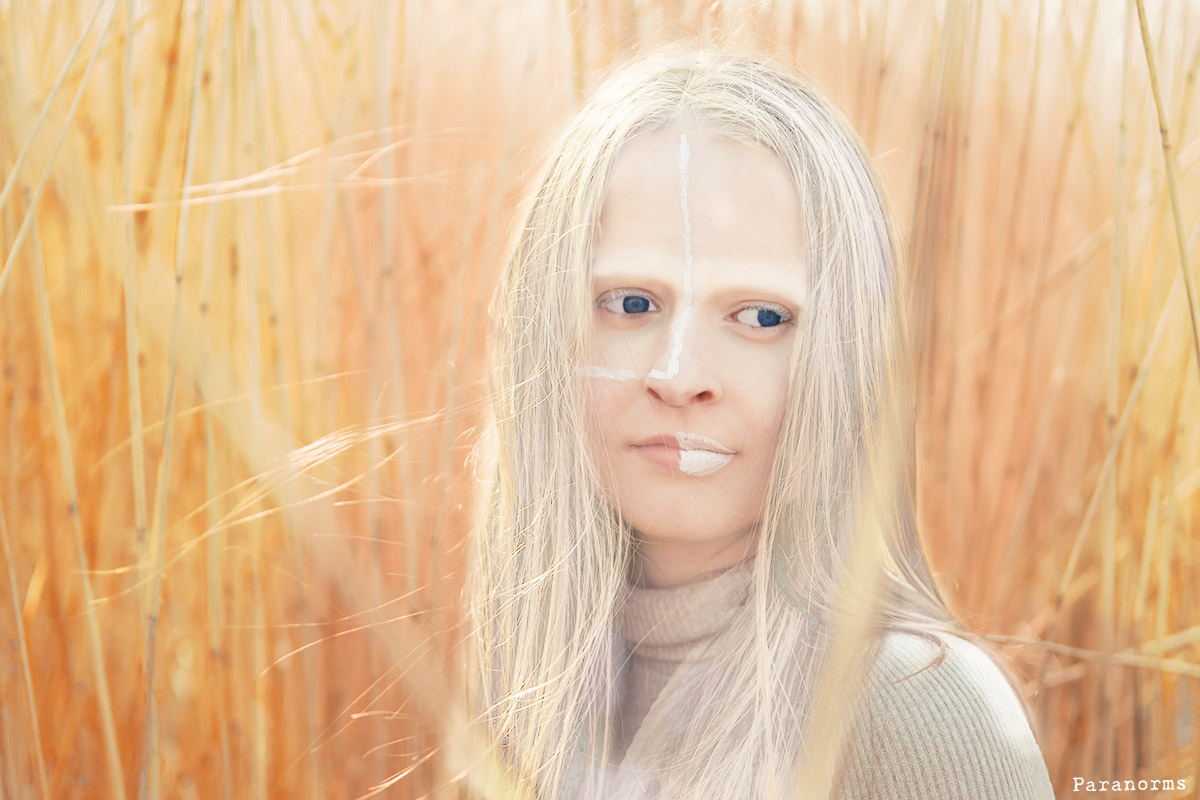 Nordics are essentially human-looking but are considerably taller than most humans, standing at least 7ft tall. In some cases, this height is exceeded to as much as 9 or 10ft. Like the Humanoids, Nordics have blue eyes and blond hair but supposedly, they resemble Scandinavians in contrast to Orientals. Others have taken this description a step further and insist that Nordics have a hypnotic beauty akin to a Greek God. Nordics are perhaps the most benevolent of all alien races, offering civilized dialogues with witnesses. They reputedly have supernatural powers or abilities – such as psychic abilities, telepathy, and dematerialization. Nordics are willing to show footage of past and future events and, for some reason, seem to relish disparaging the Greys.

There are other possible alien races. Perhaps the most well-known of these would be the Reptilians. For many people though, a natural and overriding question is: What do they want with us? Perhaps we could also ask another pertinent question: What do they want with one another? Anyone that experiences an alien these days will most likely report a Grey. Where are the other alien races? Has something happened to them over the last several years or so?

People report these as the most hideous and monstrous of all aliens. Their very appearance can intimidate or frighten witnesses. Shadows are unshaped and people claim that they appear as outlines or even holographic illusions. They are not mobile and tend to have very little interaction. They are often transparent, and there are also claims of glowing lights of green or orange. A whistle or a buzzing noise signifies their arrival. When they do appear, it’s usually out of thin air. People have mainly reported about them appearing in bedrooms across the world in the middle of the night. Some have said to have appeared out of nowhere in moving vehicles!

As their name suggests, these are the most human-like of all alien races. Traditionally, they have blue eyes and blond hair with oriental features. Although reports come in from all over the world, the majority of them center in Europe. Some reports claim that these people somehow gain access to homes simply by bypassing locks and security measures. Unlike a lot of the other alien races, some people have also encountered Humanoid females on occasions. There are reports of Humanoids abductions, and the impression that abductees have given is that the Humanoids are actually in charge of the operation. However, they are more empathic to the fears of the abductees themselves and do what they can to put them at ease. This has included film and video footage detailing ecological concerns. 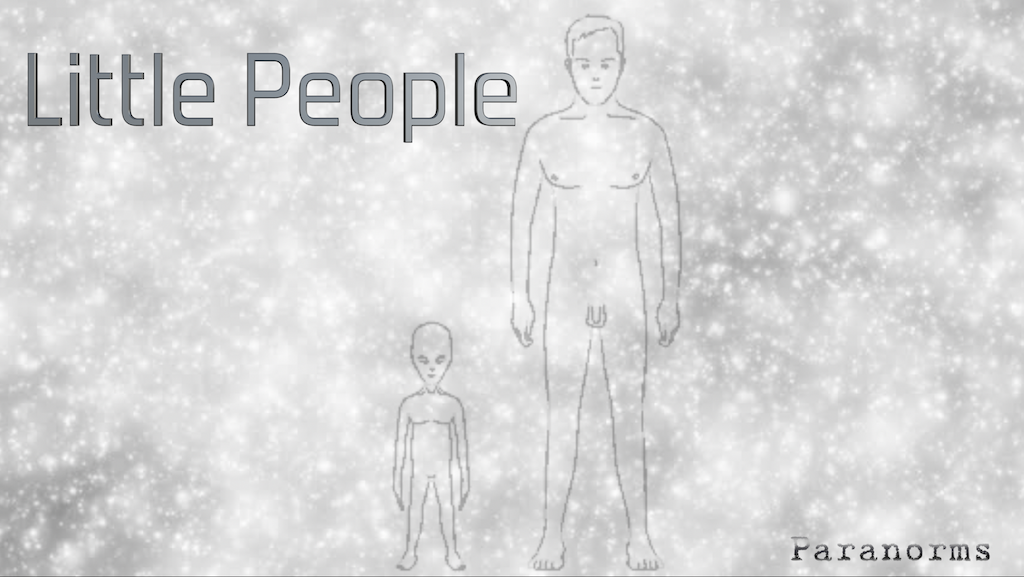 Fairy spotting is considered the predecessor to modern-day alien spotting. In the 18th and 19th centuries, Littles were reported as fairies or sprites. While the occasional report is still made in modern times, they have been on the decline for many years now.

Littles, as the name describes, are typically only 6-inches to 2-feet tall, depending on the tale. They resemble humans and usually are described as wearing bright tunics or uniforms. They are highly inquisitive. Reports indicate that they are willing to inspect people and even play tricks on them. Some 17th-century accounts noted that one must be under an enchantment to see fairies from their invisible realm.