Nothing can be more frightening than receiving phone calls from the dead.

Sometimes, the creepy plot in a thriller draws from a real-life scenario. One of these scenarios is the phenomenon of “dead calls” or phone calls from the dead. Almost everyone has caller ID and that is what makes these calls get a lot creepier, as is the case of Charles Peck.

As with all things paranormal, it is not possible to prove any of the countless phone calls from the dead stories.

What Are Phone Calls from the Dead?

The phenomenon of a “Phone Call from the Dead” occurs when a person who is allegedly dead makes a phone call to a loved one. A family member or significant other is usually on the receiving end of these dead phone calls. Some calls occur before it is known that the person has died, while others claim calls have happened years after death.

Often, these purported paranormal phone calls tend to have similar descriptions.  There are cases where the line only offers static. Other cases involve actual speech from someone that sounds like the deceased.  In some instances, the phone call may be a single repeated expression before the line dies. But the commonality across most calls is the presences of static and short phrases.

In some cases, the call is a bit more coherent as in the Koontz call we discuss below, but they never last long. The phone call is almost always poor quality, crackling or sounding very distant. Which is understandable if the person is truly calling from the beyond. I imagine the voice reception would be terrible.

Charles Peck: Phone Calls from Beyond the Grave 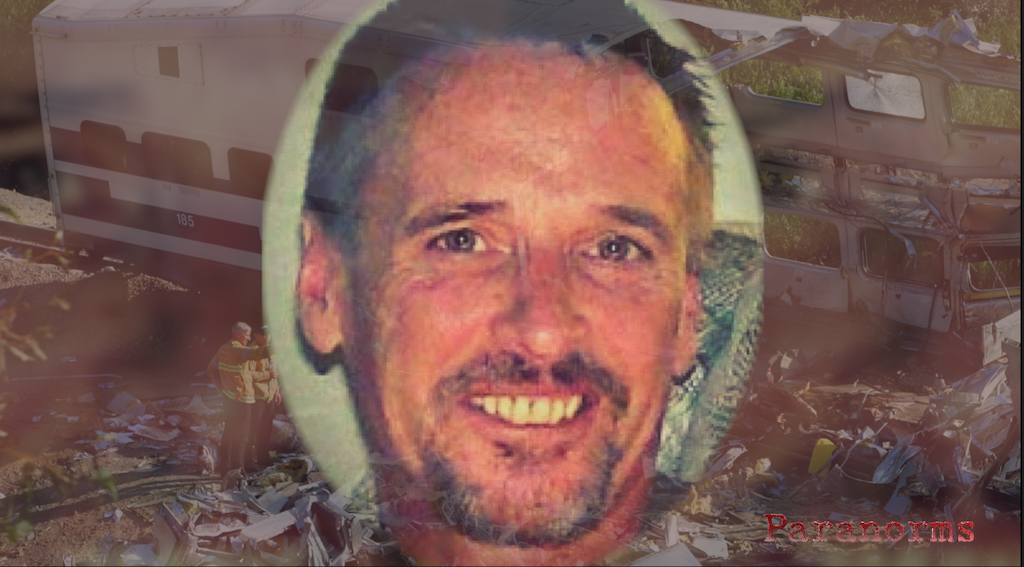 Charles Peck’s cell phone made 35 calls to loved ones following the train collision in which he died instantly.

Many of the ghost call stories we hear about are from a time before caller ID. But one recent story had caller ID which let the recipient know exactly who was calling.

This verifiable instance of a dead person’s phone calling loved ones is tragic and unexplained. The story begins with a horrific train crash in San Fernando Valley that killed 25 people on September 12, 2008. Among those killed was Charles Peck, a 49-year-old man with a fiancé and two adult children. He died on impact. Search and rescue was not able to immediately find his body. In the eleven hours following the crash, 35 phone calls went out to loved ones from Charles Peck. Searches for Charles Peck were guided by the phone calls as authorities managed to trace one of the calls.  Eventually, they were able to locate his body in the first train car, twelve hours after the crash. His phone had stopped calling them an hour before.

Read More: Emails from the Dead: The Jack Froese Story

Peck’s family never heard the sound of his voice or anything other than static. They held on to the belief that he was alive in the wreckage and used the short calls as an opportunity to send Charles encouraging words.

How were they getting these calls? It’s possible that the calls may not be coming directly from dead people. It could be their phones are certainly acting up in unexpected and unexplained ways.

It is uncertain if they discovered the phone. According to Snopes, investigators never announced finding the phone. 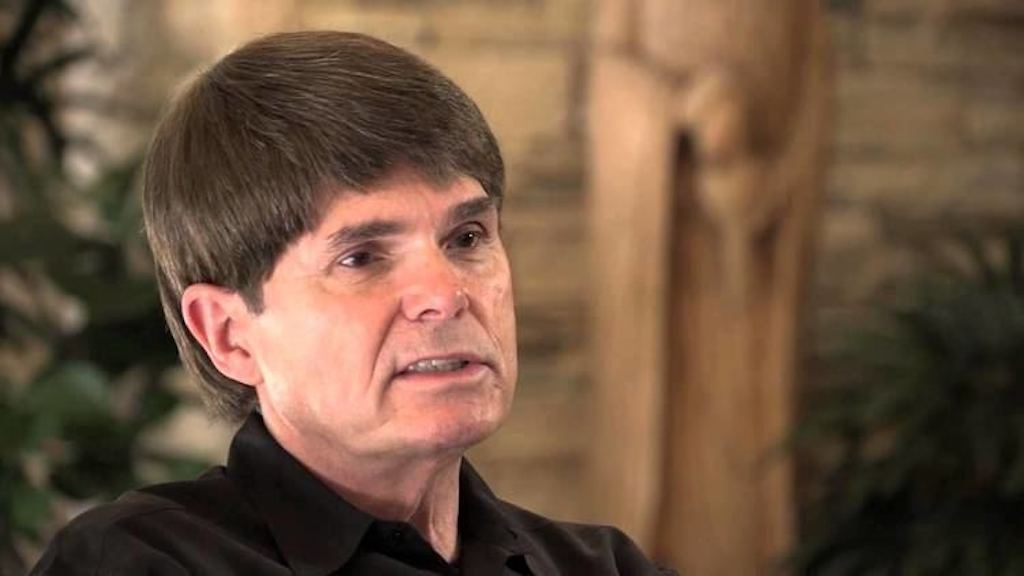 Author Dean Koontz believes he received a call from his deceased mother.

Dean Koontz Receives A Call From His Deceased Mother

Another example comes from the famous author Dean Koontz.  On 20 September 1988, he received a strange phone call from a female voice which simply said: “Please, be careful!” The voice sounded very distant and she repeated the warning three times, sounding more distant with each warning. Koontz stated that although he didn’t know who it was, the person on the phone sounded very much like that of his mother. However, his mother died almost 20 years ago.

Two days later Dean Koontz went to visit his father, Ray,  who resided in a facility. Ray had some behavioral issues and recently assaulted another resident. When Dean met his father, Ray grabbed a knife from the drawer.  As Dean wrestled the knife away from his father, the police were called. The police arrived just as Dean was walking back into the hall with a knife in his hand. To the police, he looked like the perpetrator. He was repeatedly told to drop the knife, but Dean froze in fear. But he quickly realized that if he did not drop the knife the police would likely shoot him. Dean dropped the knife and the situation became resolved.

Dean looks back at the phone call from two days prior and recalls how it had made him more vigilant. It possibly saved his life. Was it his deceased mother trying to help him?

Because there are so much information and so many stories about phone calls from the dead, it is impossible to say whether they hit reality or popular culture first. Therefore, there is no way to say if one influenced the other. Nonetheless, calls from beyond the grave are at least traceable in fiction as far back as 1964. It is an episode of the science-fiction series “The Twilight Zone” titled “Night Call” which had a story about the phenomenon.

The main character of “Night Call” is a woman who has lost her fiancé in a car crash that she caused. She reflects that her fiancé always did what she wanted him to do. When she started getting what she thought were prank phone calls, she told the caller to leave her alone. She then discovers the calls are coming from her fiancé’s grave. That is a little too literal for reality, but it made for a great story. When she reached him again, she begged him not to go, but he told her that he always did what she wanted so he had to leave her alone. Few stories of dead calls involve this much communication.

While there is no way to prove where these calls come from, we can consider the possibilities. Are these phone calls from the dead simply an explainable machinery malfunction or have spirits tried to communicate with us the only way they can? Share with us your thoughts and experiences.