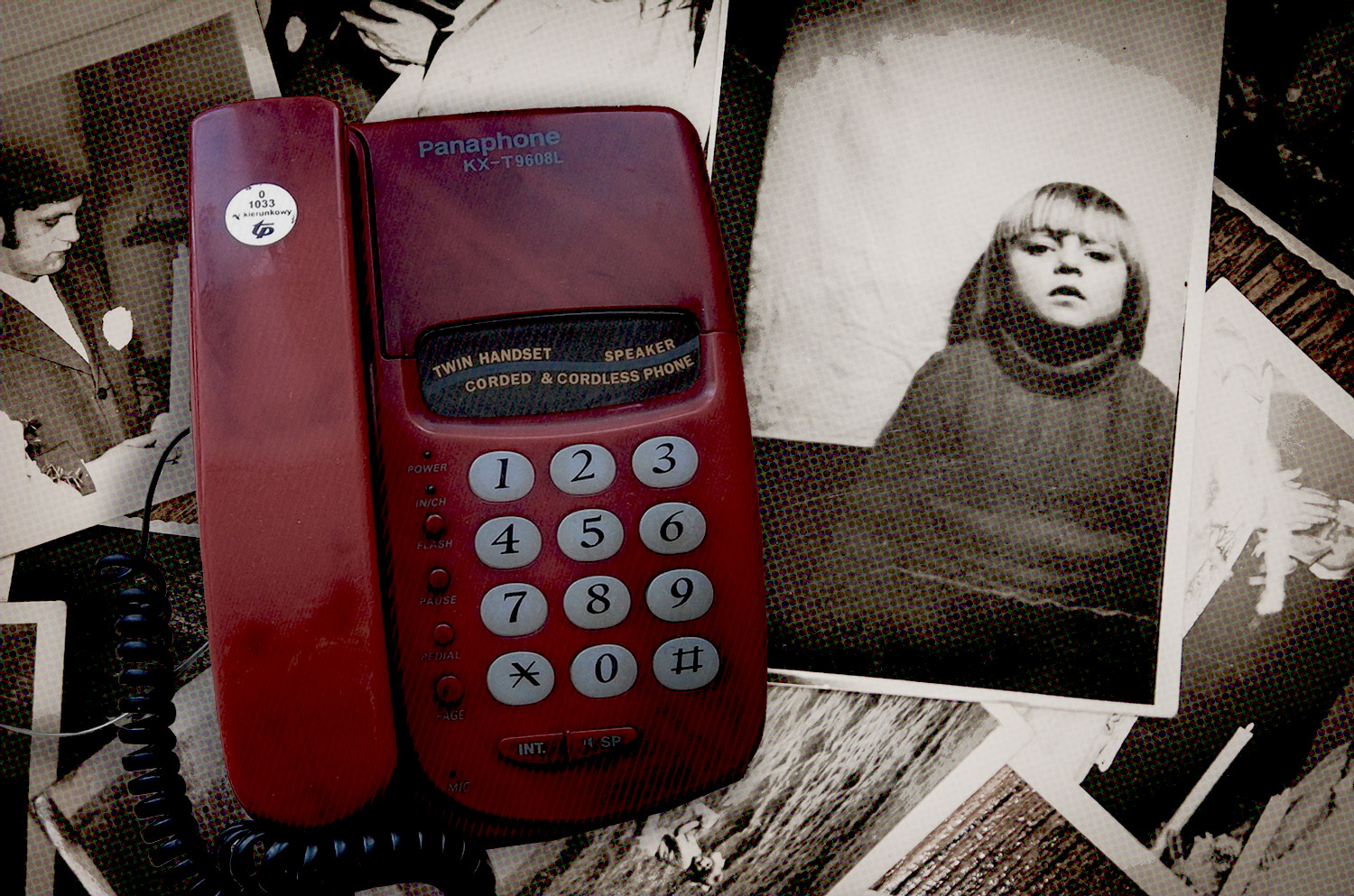 About 20 years ago my best friend at the time and his wife had her father, Felix, living with them. They were his caretakers. They did everything for him, and that included cleaning him every morning because of his incontinence and difficulty holding his bowels. They really did a great job and deserved my compliments several times.

One day my friend Mike went into Felix’s room when he would normally be awakening only to find him in full rigor mortis; Felix had sadly passed in the night. I was employed at the time as a cemetery pre-need salesman but also could arrange at-need services, and so I did. I helped them to prepare Felix’s final resting location and waived my commission as I didn’t feel right charging it to these two friends who had done so much to make Felix’s last years comfortable.

About a week later we held the service, at which I officiated, and it was well-attended and we gave Felix the send-off he deserved. I rode home in the limo provided for family by the funeral home/cemetery after the service and we all sat around for a while, just decompressing and taking a well-needed break. The wife, Mary, then noticed that there was a message on their answering machine (yes, this was during that time where we had physical landlines and attached answering machines!).

We thought it was just someone who had missed the service calling to wish condolences. The time stamp the machine read was the same time as when we had the grave-side service for Felix. It was recorded at 11:00 AM.

She pressed the play button. When the recording started, every jaw in the room suddenly dropped and an honest to goodness chill filled the room. There were five of us present: Mike and Mary (the daughter), myself, my brother James, and a friend of theirs from across the street whose name I did not know.

The background noise was the first thing we heard, and it sounded like someone was in a room with a large group of people. You know, lots of audible voices, but nothing we could completely discern. Then Felix spoke. The voice on the recording was clear and unmistakably Felix.

Then the recording stopped.

It seemed like a recently deceased parent calling during his own funeral service begging us to please not follow him. But what did it mean?

Don’t follow his life choices? He had made many bad ones, including a brief stint in prison for a relatively minor offense.

Here’s what his daughter thought was his intent.

Don’t follow me into hell. She believed until her dying day that her father had made contact one last time, telling her to not follow his path and end up where he did once he took that step into the unknown journey called death.

Now, twenty years later and I remember that moment and the stunned silence, shock, and fear of that moment like it just happened today.

What do you think? To this day I am 100% certain that phone call was indeed contact from Felix in the afterlife.

Paul Norwood is a former delivery driver who is now driving a tow truck and he’s loving it!

Ghost & HauntingSpiritualism
How the Ouija Board Got its Sinister Reputation