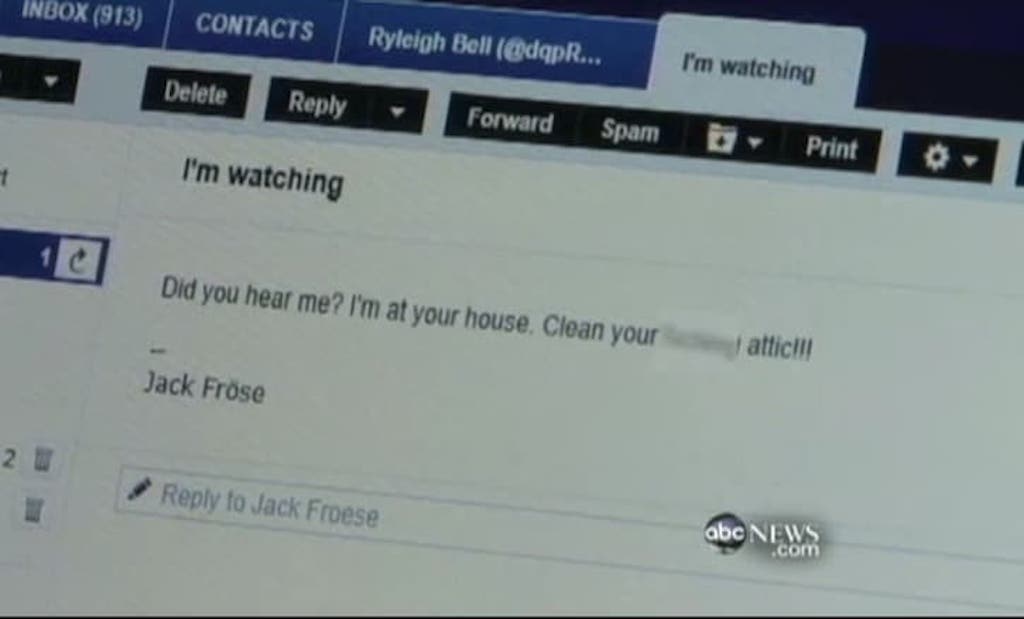 For literally thousands of years, the human race has asked if there is such a thing as an afterlife. The story of Jack Froese suggests that there is.

Plenty of stories abound with regards to visions of heaven or hell or meeting with long-departed ancestors or relatives.  Messages from murder victims with details of the crime that took their life. One of the most convincing examples of possible messages from the afterlife is the story of Pennsylvanian Jack Froese. In June 2011, Froese suffered a fatal arrhythmia that left all of his friends and family devastated by his passing. He was just 32 years of age. 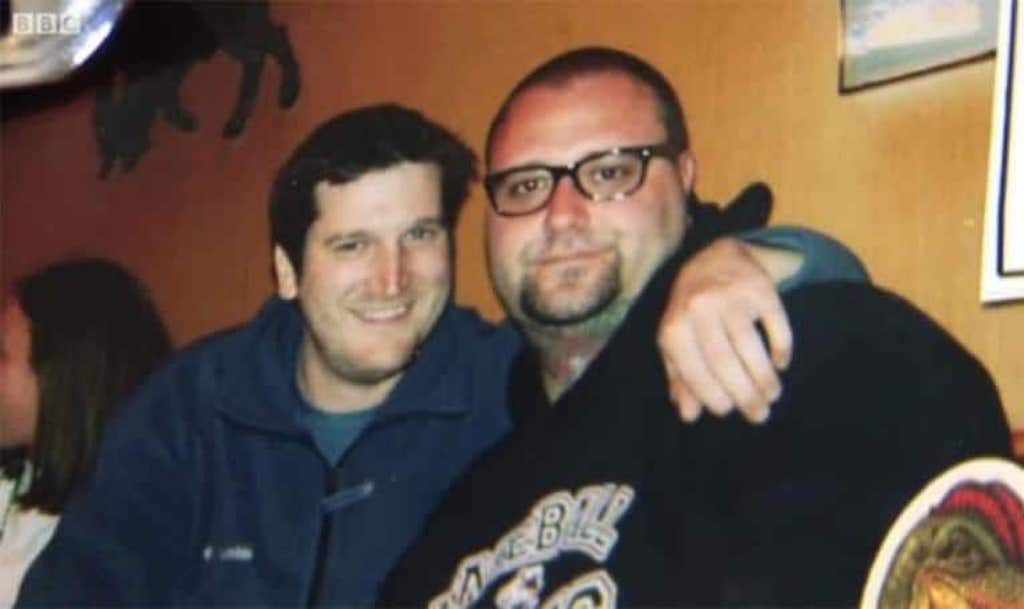 Five months on and the grieving process began to settle down until suddenly he receives a series of emails sent from the Froese’s email account.

Tim Hart considered himself to be among Froese’s closest friends and became the target of one of the first emails sent. Titled “I’m Watching“, this email outlined a conversation the pair shared several months before Froese’s sudden passing. The short email read as follows:

Did you hear me? I’m at your house. Clean your f***ing attic!

Hart did admit to feeling concerned when he initially read the email. He almost felt the color drain from his cheeks. During an interview conducted by the BBC, he also revealed that he replied to it but never received an answer. Hart firmly believes that there was very little chance that anyone outside of the pair would know of the private conversations between the best friends. It would appear unlikely that neither would really share the experience to a third or even fourth party.

Tim Hart was not alone in receiving an email from Froese. Jimmy McGraw was Froese’s cousin and was also a recipient of an email from the same account. This time the message was even stranger and potentially more unsettling. After Froese’s death, McGraw suffered a broken ankle that became the basis of this email message. This time the message read:

Hey Jim, how ya doing? I knew you were going to break your ankle. Tried to warn you. Gotta be careful.

While Tim Hart was less than enthused with the email he received, Jimmy was much more so. Far from considering it as some kind of ill-omen, McGraw took it in a much more positive manner. He wanted to believe that his cousin was still keeping an eye open on his behalf, but concedes that the chances that Froese sent the email were slim. McGraw felt that it encouraged him to move on with his life. On the whole, it appeared to be a sincere message and nothing like the banter sent previously.

Is the Ghost of Jack Froese Sending the Emails?

The big question is who is sending these emails? None of Jack Froese’s friends believe anyone other than Jack knew the password to his email account. Additionally, there is no indication of a hacked account. One logical answer is a service called Dead Man’s Switch. This site allows users to send emails on a regular basis after death occurs. Pre-written emails are sent at regular intervals to specified email addresses.

Phone Calls from the Dead

There are problems with this possible solution though. Nobody knows for certain whether or not Froese actually signed up for this service.  His death was a sudden one and chances are that Froese did not anticipate it and cater for his passing. Even if he did, then he would have had to write them himself.  But how could he have possibly known that weeks after his unforeseen passing that his own cousin would break his ankle?

Are these really messages from beyond the grave?