How Much of the Enfield Poltergeist Haunting was Real?

Possession. Levitation. Things that go bump in the night. Every creepy children’s story about something eerie lurking in the closet or under the bed seemed to come true for the Hodgson family in 1977 in their little home in Enfield, England. The incidents were attributed to the disquiet spirit of one Bill Wilkins, a man who had died in the home several years earlier and who became known as the Enfield Poltergeist (Brennan). 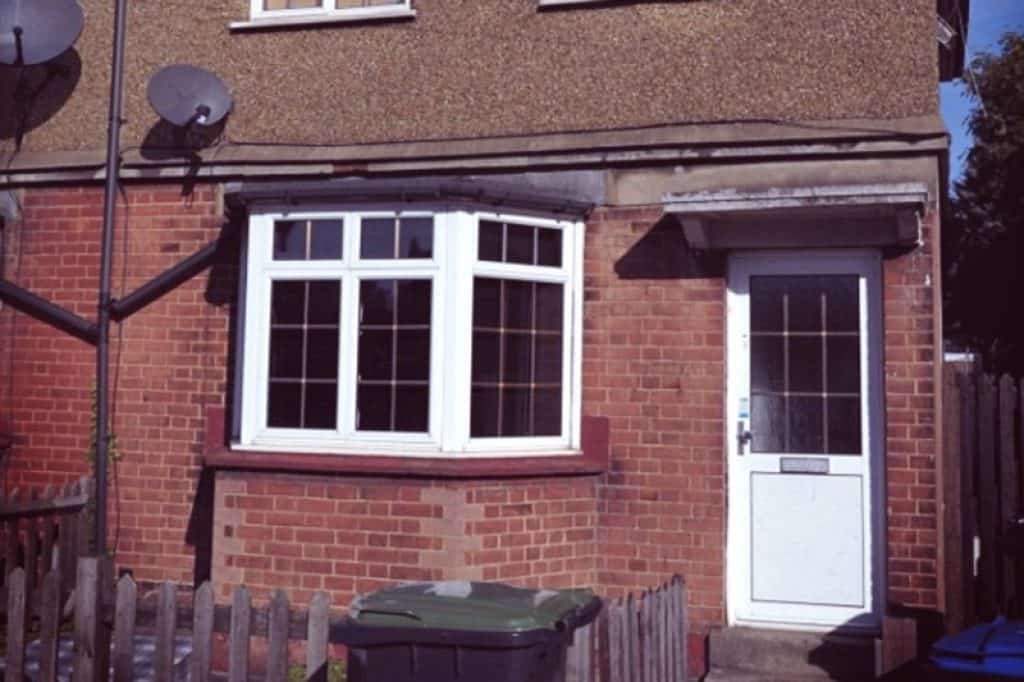 The poltergeist centered on this home on Green Street in Enfield.

Beginning of the Enfield Haunting

On the evening of August 31, 1977, Peggy Hodgson’s children weren’t settling into bed. When 11-year-old Janet called for her mother yet again from the bedroom she shared with her 10-year-old brother Johnny, Peggy yelled for Janet to stop “mucking about” and stormed in to put a stop to the nonsense. Upon entering the bedroom, however, she became startled to see both children visibly frightened and complaining of wobbling beds and strange noises. Then, to Peggy’s disbelief, the bedroom dresser moved away from the wall and inched toward the door (Brennan). She tried to push it back but was unable to move it. Alarmed, she ordered her children out of the room and she and her neighbors searched the house. Nobody found anything, but they all heard unexplained knocking noises coming from the walls, and their uneasiness grew. The Enfield poltergeist haunting had begun. 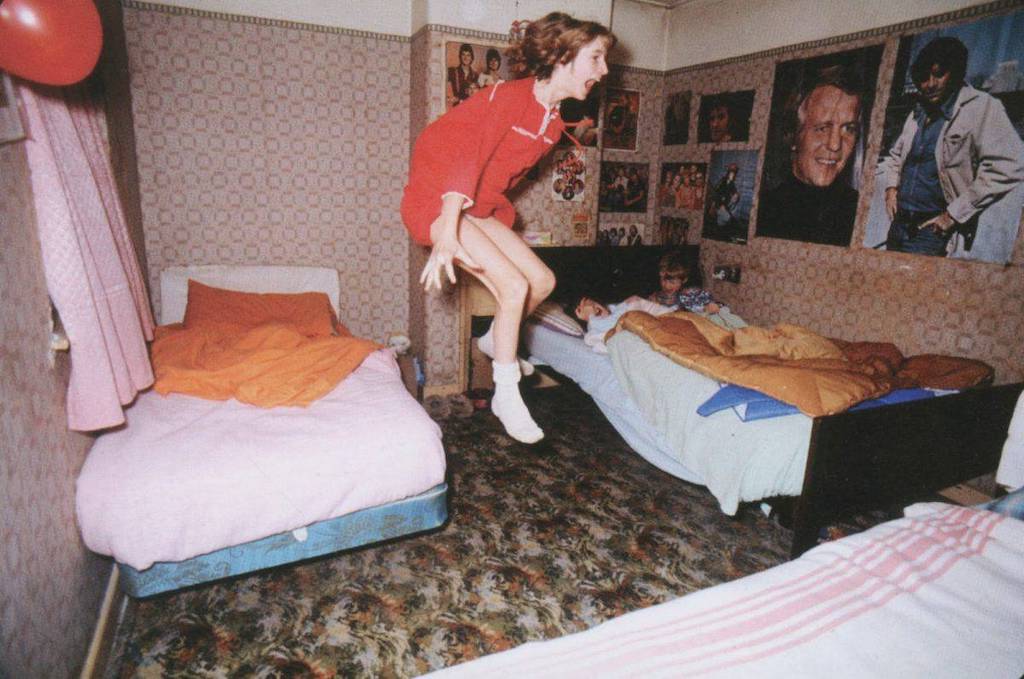 Was she levitating or was it a child’s prank? Image: Graham Morris/Cricketpix Ltd

The Paranormal Investigation into the Haunting

Thus began an 18-month episode marked by a slew strange events and constant investigation into the Enfield poltergeist. A police officer called to the scene claimed she saw a chair slide across the floor under its own power, but she didn’t know what to do about it and determined that it was not a matter for the police (Brennan). Two high-profile psychical investigators, Maurice Grosse, and Guy Lyon Playfair spent six months investigating the case and claimed to see household items fly across the room and furniture float, spin, and tip over (Brennan). Grosse also heard knocking, a recurring strange voice, and non-existent dogs barking. Neither he nor Playfair ever rescinded their stories.

Skepticism About the Enfield Poltergeist

Most of the activity seemed to center around young Janet Hodgson, who claimed unseen forces regularly flung her out of the bed, and that those same forces caused her to levitate in mid-air on several occasions (Storr). Much of the suspicion, therefore, that met this case became aimed at her as well. She refused to let other people enter the room when she claimed to be overcome by The Voice (Nickell). Additionally, she and her older sister Peggy were caught bending spoons themselves (Brennan). Another point of skepticism is that the curious noises only ever occurred with Janet present. This led many people to speculate she somehow mastered the art of ventriloquism (Nickell). The common consensus among the skeptics is that “the ‘poltergeist’ is nothing more than the antics of ‘a little girl wanting to cause trouble and who is very, very, clever.’” (Nickell). 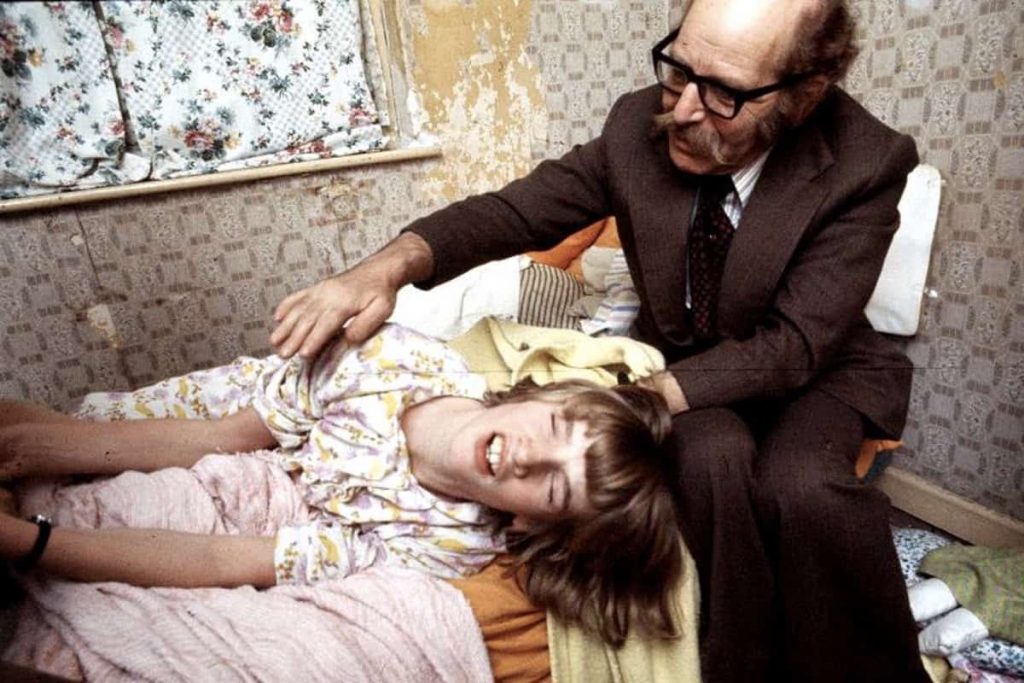 Although the strange activity in the house came to a halt in 1979, interest in the Enfield Poltergeist is still high. Recently, Sky Living produced a series about the story for television in Great Britain, and Janet Hodges gave her first interview in almost 30 years. Now 45, she admits that some of the phenomena had been faked, but insists it’s only about “2 percent” (Storr). Says Hodges now, “I don’t care if people believe me or not. I went through this, and it was true” (Brennan).