Origin of the Mackenzie Poltergeist

Greyfriars Kirkyard is the site of one of the most bloody religious persecutions carried out in the 17th century by King appointed Lord Advocate Sir George Mackenzie against the rebel Presbyterian Covenanters for their failure to accept state-approved religion and swear loyalty to the King. It is also the location of the most well-documented poltergeist activity in the world – the Mackenzie Poltergeist in Greyfriars. 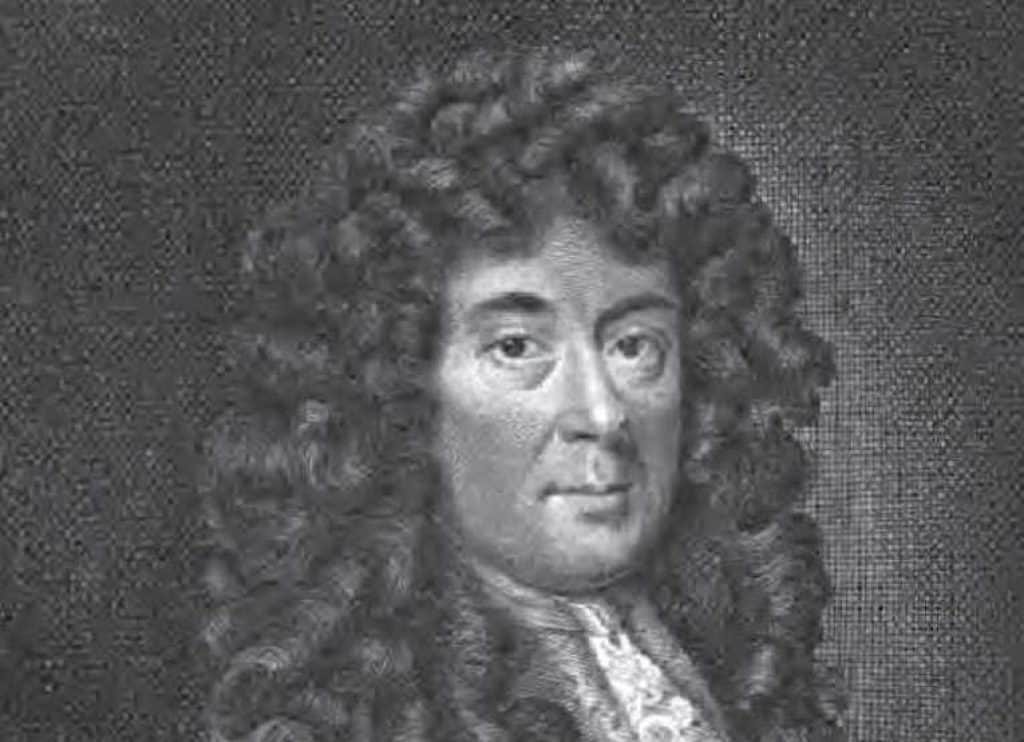 Is George Mackenzie’s angry spirit responsible for all the reported poltergeist activity at Greyfriars?

It all began fifty years after the “National Covenant” was signed, pledging to keep Scotland a Presbyterian country when King Charles II ascended the throne and quickly disavowed the Covenanters right to freely practice their religion. The King demanded that all accept the new official state religion. On June 22, 1679, the king’s forces swept the last of the Presbyterian Covenanters away in a bloody yet decisive battle known as the Bothwell Brig.

Rebels Taken to the Covenanters’ Prison

Refusing to swear allegiance to the King, several thousand Presbyterian Covenanter rebels were rounded up and imprisoned in a section of the Greyfriars Kirkyard (the graveyard of the small Greyfriars Kirk parish, owned by The Church of Scotland), known as the Covenanters’ prison.

George Mackenzie and His Brutal Treatment of Prisoners

Over the coming winter months, the Covenanter prisoners of war were branded dissidents and subjected to deportation, inhumane torture, starvation, exposure and beheadings at the hands of Lord Advocate Sir George Mackenzie. Nicknamed “Bluidy MacKenzie”, by his victims, this vile brute was in charge of the Presbyterian Covenanter persecution on behalf of Charles II. Though his everyday life facade was that of loving husband and father, legal scholar, published author and well-read man, the private business of persecution that he conducted on behalf of the king, was so well hidden that even his wife never saw this vicious and sadistic side.

Enfield Poltergeist: A Haunting or Child’s Prank?
Odon Poltergeist and the Mysterious Fires

The persecution was relentless and in the end, most if not all of the prisoners died and were buried in the Greyfriars Kirkyard cemetery where they had been held captive.

In all, Mackenzie was responsible for the deaths of 18,000 of his countrymen in pursuit of a unified religion, during a period that was labeled, ‘The Killing Time’. His bloody reign of terror came to an end in 1691 when he died and was ironically buried in a casket contained in the Black Mausoleum tomb, a building located on the Greyfriars Kirkyard a short distance from the scene of his gruesome war crimes and where his victims were laid to rest.

For 300 years, both victims and tormentor rested in an uneasy peace, just feet from each other. And, then one night in 1998, a homeless man, possibly wanting shelter from the rain or looking for something valuable to steal, broke into the ‘Black Mausoleum’. It is a vaulted and well-fortified tomb and the final resting place of the infamous ‘Bluidy MacKensie’. 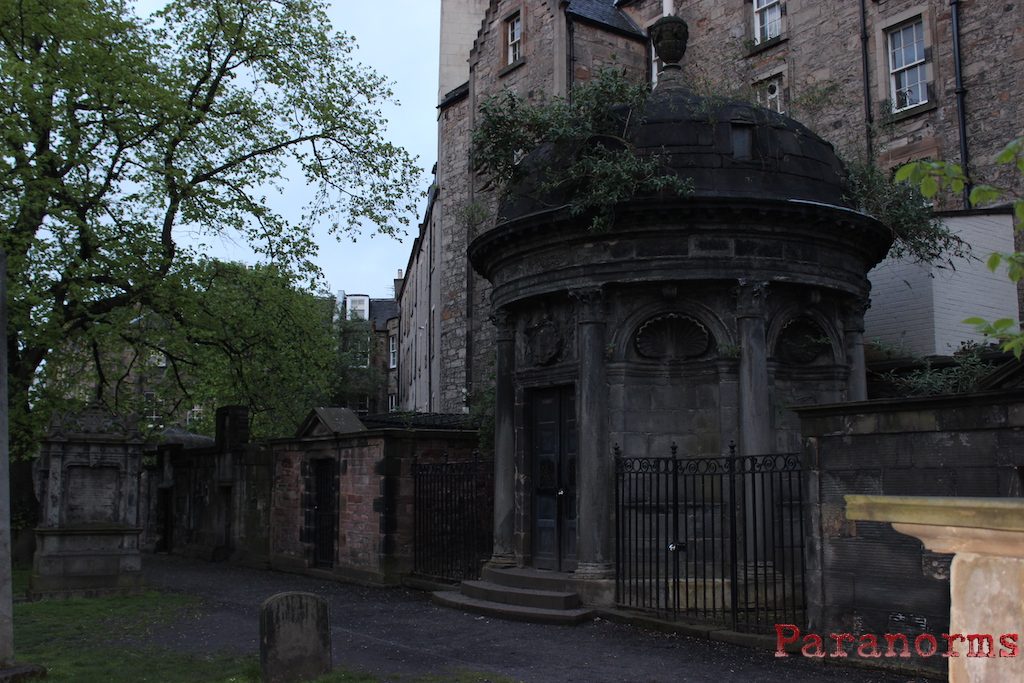 The vagrant ransacked the tomb, smashing caskets on every level until he came to one which held the body of Bluidy MacKensie himself.

While trying to pry open the casket, a large hole opened up in the floor under his feet. He fell into a chamber below. The pit was filled with the remains of plague victims. They were unceremoniously dumped into the hole and covered over during plague days as a quick way to dispose of bodies. Confronted by the putrefied remains and stench of still rotting flesh, the homeless man ran screaming hysterically from the mausoleum into the night. He was never to be heard from again.

The next day, another passerby looking through the iron gates of MacKenzie’s tomb was (in her own words) “blasted back off its steps by a cold force.” Sometime later, another woman was found near the tomb’s entrance lying unconscious and her neck covered with bruises as if someone had tried to choke the life from her.

Had this homeless man awakened an angry spirit, to be let loose on a sleepy and unsuspecting burgh?

Once these stories of the macabre hit the internet, the legend of the Mackenzie Poltergeist in Greyfriars was born. It up the area like wildfire attracting ghost hunters and macabre seekers from every corner of the earth.

Since 1998, when Mackenzie’s casket was first defiled, over 500 ghostly attacks have been reported by those visiting the tomb. Many of these injuries documented with photographs.

So far, documented injuries perpetrated by the MacKenzie ghost include burns, skin gouges (around the neck and abdomen); unexplained bruises; broken fingers; feeling as if one’s hair is being pulled. Some visitors have said they were punched or kicked by an invisible attacker while in the MacKenzie tomb. Others talk of feeling nausea or numbness, strange smells or auditory hallucinations such as wall and floor knocks. All having occurred with multiple witnesses present. Some even claimed the ghost had followed them back home or to a hotel.

In 2000, Colin Grant, an exorcist, and minister of a spiritualist church performed an exorcism ceremony on the graveyard. Standing in the cemetery, it’s said he was overcome by the sensation of being surrounded by hundreds of tormented souls and evil spirits trying to break through to the mortal realm. Fearing for his own life, he left quickly, saying the evil was too powerful for him to overcome. A few weeks later, Colin Grant was found dead of a sudden and unexpected heart attack.

Today, many people believe this graveyard is haunted by the Mackenzie Poltergeist. They believe it to be a malevolent spirit who’s hatred lives on from beyond the grave. And, far from a restless or benevolent spirit, he exacts punishment on any who dare disturb his final resting place.