Odon Poltergeist and the Mysterious Fires 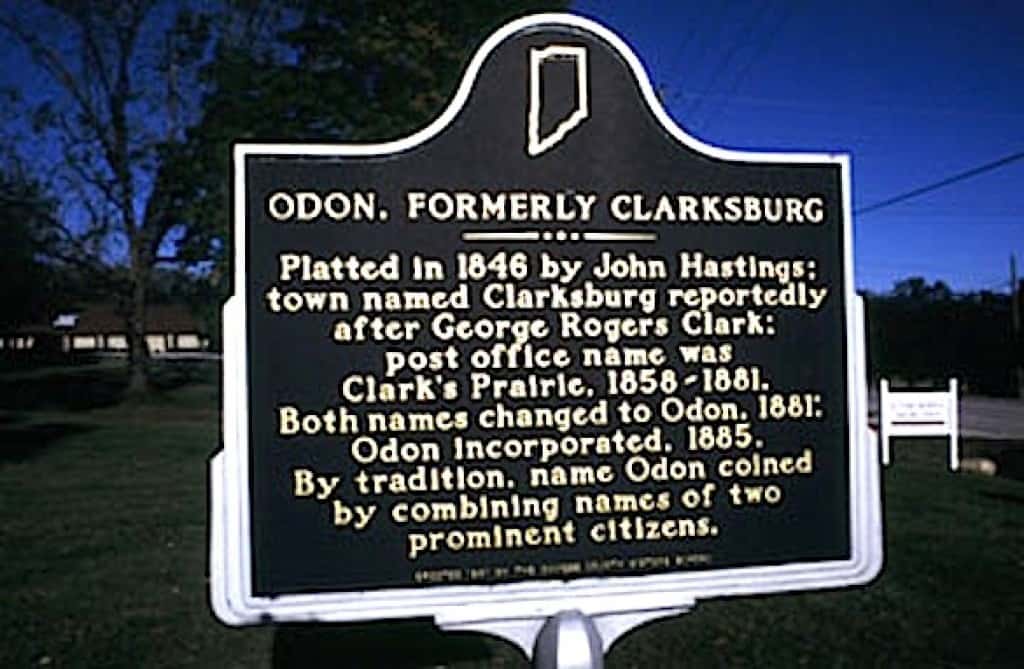 Did a supernatural event occur in a farmhouse in Odon?

Odon, Indiana, is a peaceful smallish town and not one that you would suspect of having a history of paranormal mysteries. Yet in April of 1941, an Odon farmhouse would be the setting of one of the strangest supernatural puzzles of modern times. This is the story of the Odon Poltergeist.

On an April morning, William Hackler finished breakfast and left the house to begin his many chores for the day.

As he was walking across the yard, he noticed smoke pouring out of one of the upper-story windows. Alarmed, he ran back into the house and raced up the stairs. Once inside the room, he saw that a medium-sized fire was consuming the wall underneath the window. The fire seemed to be coming from inside the wall itself. This would make one suspect faulty wiring, but the Hackler homestead did not have electrical wiring installed. And there was no fire burning in the house’s stove. There was no apparent cause for the fire.

The volunteer fire department was sent for and put out the mysterious fire soon after their arrival and then left.

They were soon called back to the Hackler home, however, when a second fire was found burning within a mattress in another bedroom.

If the firemen thought they would be leaving the Hackler house any time soon, they were to be disappointed. Throughout the day fires burst out and consumed objects and parts of the house’s structure. In one case a book burned from the inside out until it was a pile of ashes.

The following day the phenomenon stopped. For whatever reason, the mysterious fires had occurred on that single day and never returned.

Alternative Theories to the Odon Poltergeist

Officials were baffled and put forward weak “solutions” such as rogue magnetic fields, gasses seeping from an unused well, and pranks by Hackler’s children.

Thoroughly spooked, Hackler demolished the house and built a new one.

As far as history records, the phantom fires never bothered he and his family again.