Of the many fascinating divine miracles, you will hear about, it is unlikely that you will hear of anything like this. For the Glowing Cross of Lismore is one such strange event where a specific crucifix amidst the burials in the North Lismore Pioneers Cemetery began to glow like a light bulb, unexpectedly, and rather inexplicably, baffling countless skeptics, scientists, and clergymen who came to investigate.

In 1907, a very tragic occurrence took place at the Mullumbimby Station in the town of Lismore in New South Wales, Australia, when 29-year-old railway worker William Steenson was on duty as he had to suddenly jump forth to stop a runaway train with bare hands, in which attempt he was run off by a train and died from a melancholic death. Steenson lay buried at the North Lismore Pioneers Cemetery. As a show of respect to his bravery, his family erected a crucifix made of Scottish Balmoral Granite above his grave.

When the Cross Began to Glow 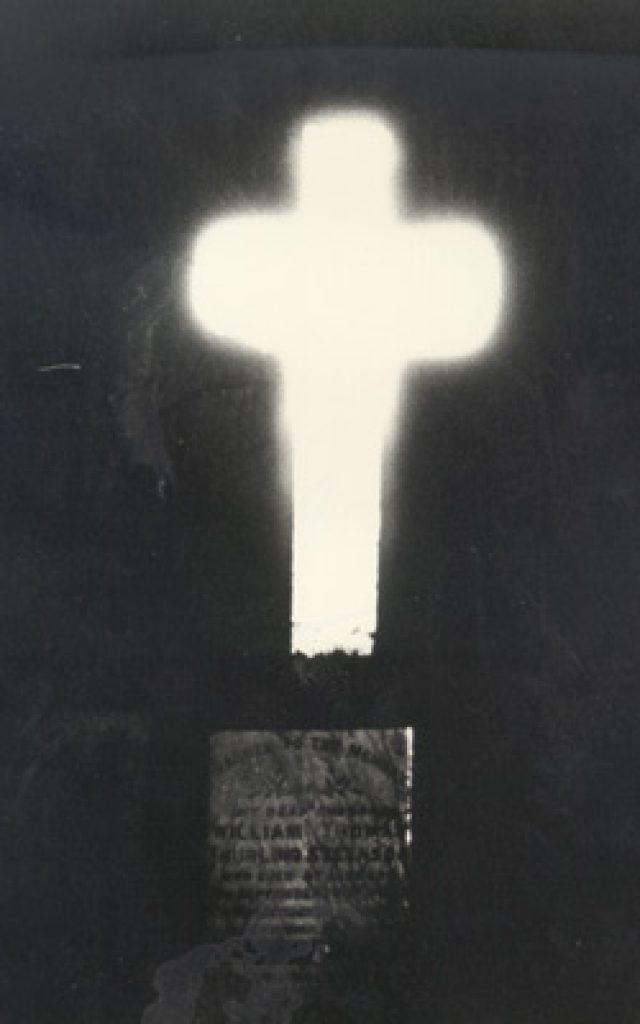 Some eleven years after his death, during the period of WWI, the granite cross began to glow. With a brilliant white hue scattering in all sides from its surface, the “Glowing Cross of Lismore” managed to attract the attention of the whole town, so much so that it became a part of a local legend entitled “Ghost of the Hill”. However, this local enigma remained safely protected from the public eye by the townsfolk until 1978 when a local lady described her visit to the miraculous grave to a reporter of the Northern Star newspapers. He promptly featured a little column in the next publication about the mystery.

Astonishingly, the little column received a huge response from the public, and soon enough, Sydney newspapers picked up the story and published their own reports. Photographers, faith-holders, T.V crews, skeptics, journalists, light-refraction specialists, and scientists all rushed to the cemetery to study it with their own speculations.

Initially, the cross would glow only occasionally, but later on, it began to remain luminescent for the entire day, although the glow was visually distinguishable only from dusk to dawn. Theories suggested the cause of the glow may be radioactivity, phosphoresce, light reflected from the glossy surface of the cross and even petrified glow worms attaching themselves to it!

Loss of the Glowing Cross of Lismore

Sadly, vandalism followed, and people began to break off pieces from the cross and sell them off as souvenirs. Finally, in 1986, the cross suddenly disappeared and never found again. Suspecting theft,  an exact replica of the cross was erected on its original base, with the same Balmoral Granite material, and dimensions. Unfortunately, even with a replicated cross re-established, the miracle did not return. The cross never glowed again as it did before. 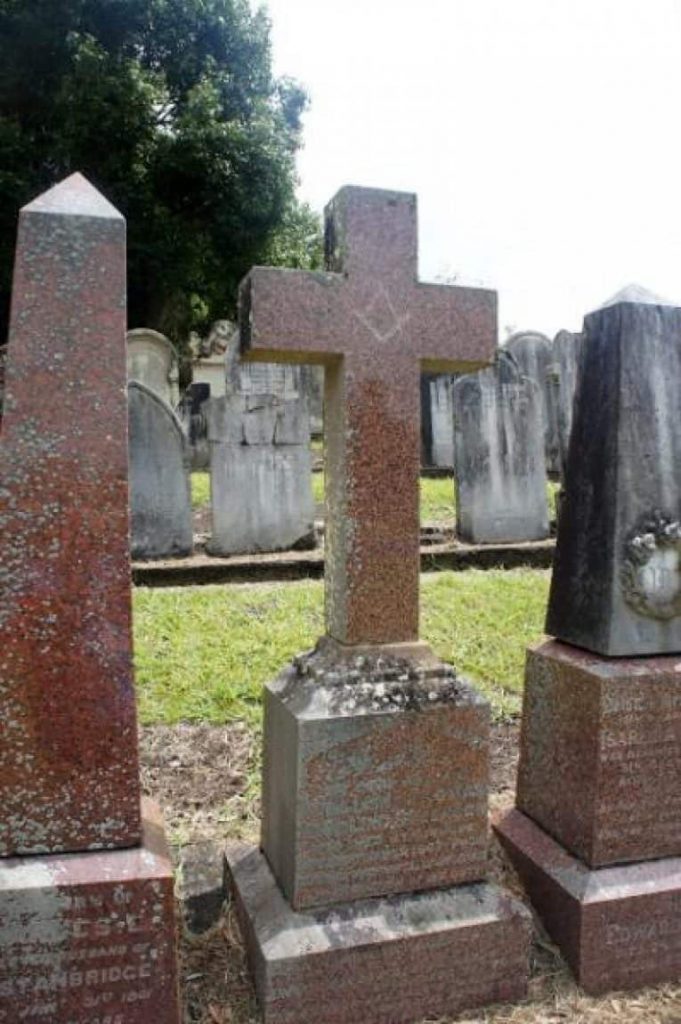 The new cross of Lismore.

If you visit the cemetery today, you will still find the replica cross standing on the grave, the Bishop’s inscription on it reading:

Sacred to the memory of my

Who died at Lismore 30th September 1907;
from injuries accidentally received in execution
of his duty at Mullumbimby; aged 29 years

Though sorrow and darkness encompass the tomb,
Thy saviour has pass’d through its darkness before thee…

And the lamp of his Love.

Is thy guide through the gloom.

Prince Petropia's real name is Ritoban Mukherjee. He is a student of Humanities and a part-time enthusiast of all things mysterious, unexplained and fortean. He created the spine-chilling paranormal and occult blog All About Occult. Prince Petropia enjoys writing about blood-curdling articles on morbid mysteries, dark religions, urban legends, aliens, the afterlife, haunted locations and parapsychology.