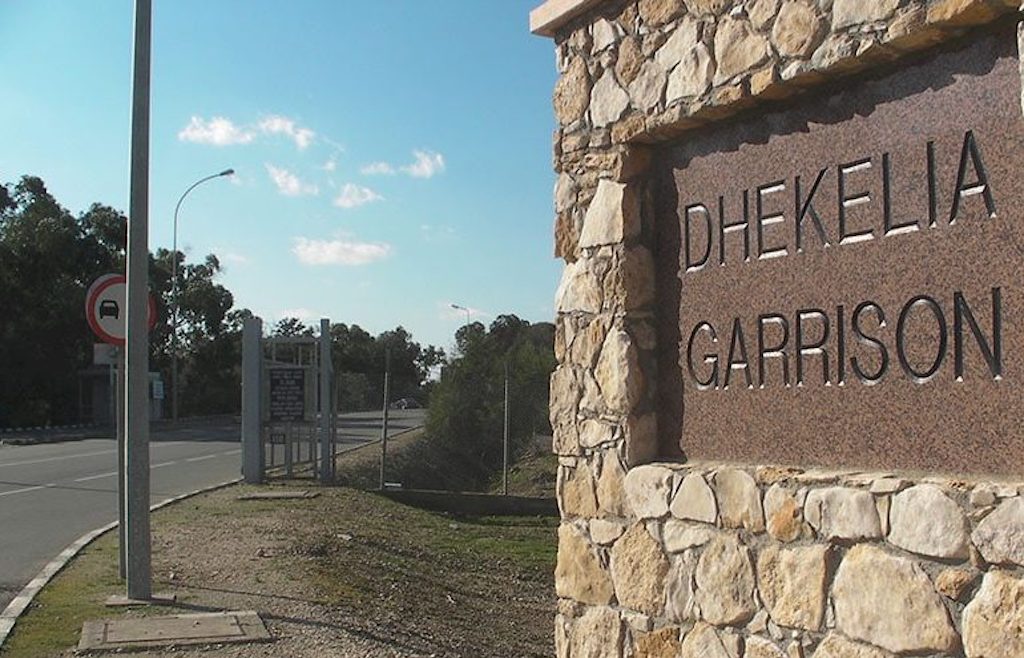 A British NCO recounted a frightening alien encounter at the Dhekelia Barracks in September 1968.

Military service is liable to affect different people in different ways. Active combat can deeply affect military personnel during or sometimes after their career. Most people fortunate enough to have avoided tours of duty tend to call this affliction Post Traumatic Stress Disorder, or PTSD for short. Interestingly enough, a remarkable case of PTSD emerged after a strange alien encounter at Dhekelia barracks in Cyprus, September 1968.

An unnamed NCO awoke to the constant barking of the fierce Turkish Wolfhound guard dog that the Dhekelia barracks employed. It is unlikely that the serviceman was the sole witness to the barking and growling of the dog, but he was apparently the only one to report the encounter to UK Ufologist Jenny Randles. This, in a nutshell, was what took place that eerie morning.

Alerted of an Intruder

The dog reacted to what it perceived to be an intruder or some kind of enemy intelligence personnel at around 3:00 am. No sooner had the canine alerted soldiers to the possible intrusion, it then it hid beneath the bunk of its master and began to whimper and whine. Whatever was about to happen, the dog’s reaction was a frightening precursor. From a point that appeared to be just outside of his dorm room, the NCO heard a ]high-pitched humming noise, unlike anything he had heard before. Putting aside his concerns over what had suddenly happened to the dog, the soldier opened the door with stealth and care. On the wooden stairs close to his door, he thought he saw someone coming up. Not someone, but some… thing.

The face of this apparition was bright orange in color and horribly inclined forwards. If that sight was not scary enough, then the hideous scowl that it expressed might have taken attention away from the large, unblinking eyes or the plume of fiery red hair. To complete this bizarre mismatch in color coordination, this thing had a bright blue suit without any collars.

Firing a Weapon at the Alien in the Dhekelia Barracks

Watching this thing come at you might frighten or intimidate less courageous among others, but a British Army soldier doesn’t tend to scare easily. What made this soldier turn tail and run away in blind panic is what happened once this entity reached the top of the stairs. It turned it’s whole head a full 180 degrees as if it wasn’t attached to a body. The soldier might have thought that the instant he slammed his door behind him, that his problems were over. They were just beginning, or so it seemed.

The hum that preceded all of this grew louder and louder until it filled the air. Somehow a sliding sound could also be heard. The sound indicated something moving towards him. Without thinking, the soldier perched himself on the end of his bunk. He grabbed a handy spear-gun and fired directly at the door. The bolt went clean through the door and stopped the crescendo of noise immediately.

For the next hour, the terrified soldier sat alone in his room. A relief guard found him, which was surely a relief to him. When news of his experience reached his commanding officer, he ordered a full medical and psychological profile on the NCO. Aside from temporary muscular paralysis, the soldier appeared as healthy as expected to be. The wolfhound also survived the encounter, but for the rest of its life would react to the slightest sudden noise.