The Haunted Past of Waverly Hills Sanatorium 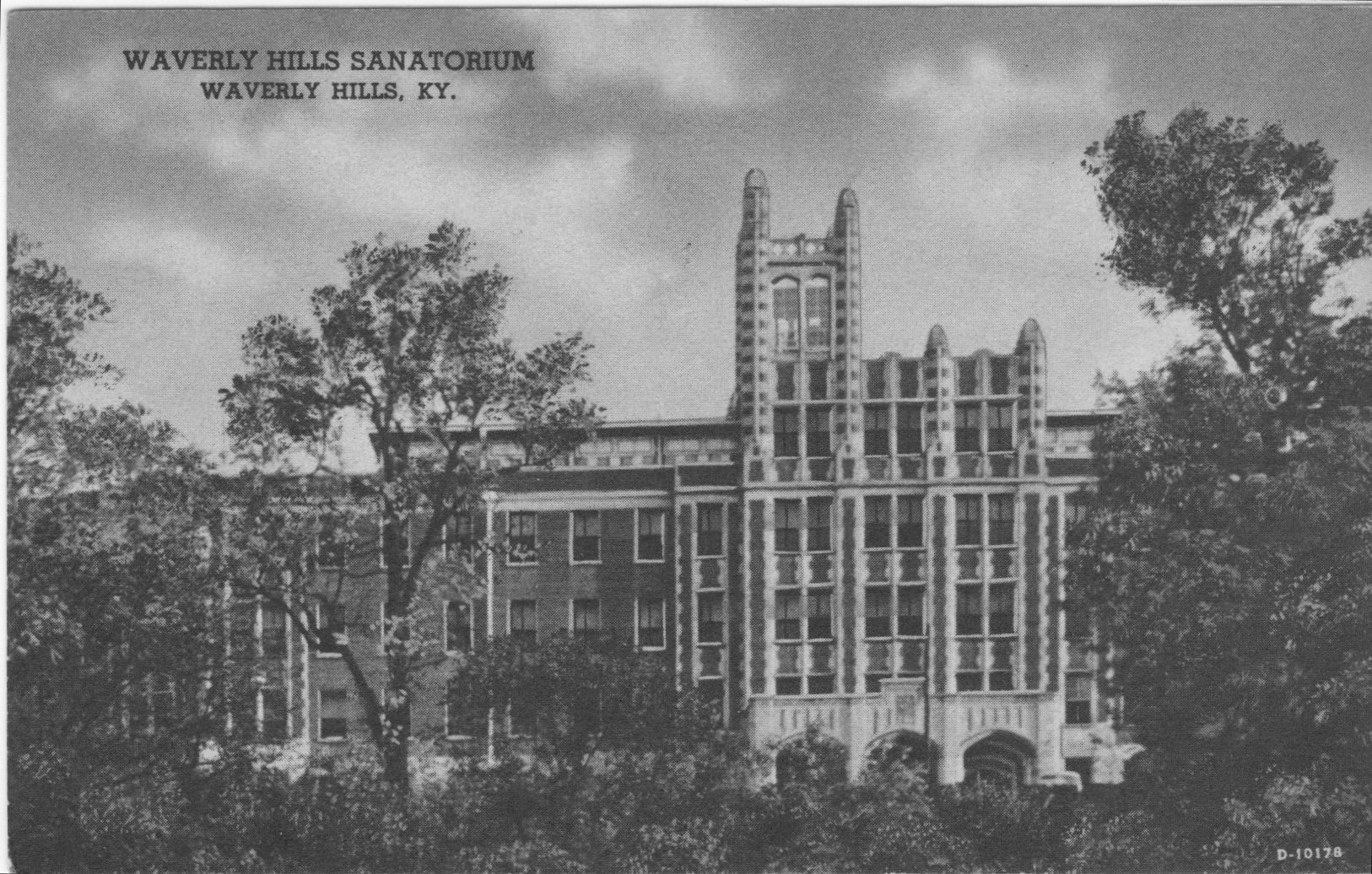 Originally, a spacious mansion once stood on this patch of land in Louisville, Kentucky. But in 1910 a state-of-the-art tuberculosis hospital named Waverly Hills Sanatorium opened on the same grounds to serve patients of the local area. Louisville, being surrounded by swamps and wetlands, received a higher proportion of patients with the disease, originally called “the white plague” — than many other parts of the country.

During the first half of the 20th century, treatment for the disease could be classified as bizarre, to say the least. The medical authorities felt that fresh air, and lots of it, was the best medicine. So patients were rolled out onto porches and patios, regardless of the temperature and weather, year-round, rain or sun or snow. Other forms of “therapy” included surgically removing several ribs and muscles from a patient with the hope that the lungs would then expand further. Balloons were inserted into the lungs, also in hope of progressive expansion. Many patients died from these attempted “cures.”

These treatments, by and large, were failures. Up until the time in the early 1940s — when new treatment became available to combat the disease — tens of thousands had died at Waverly Hills. This caused a problem for the staff. They were afraid that living patients would give up hope if they saw so many hearses coming to the sanatorium. So they constructed a tunnel to take the corpses from an entrance on the ground floor to the far side of a nearby hill. It kept the bodies out of sight. 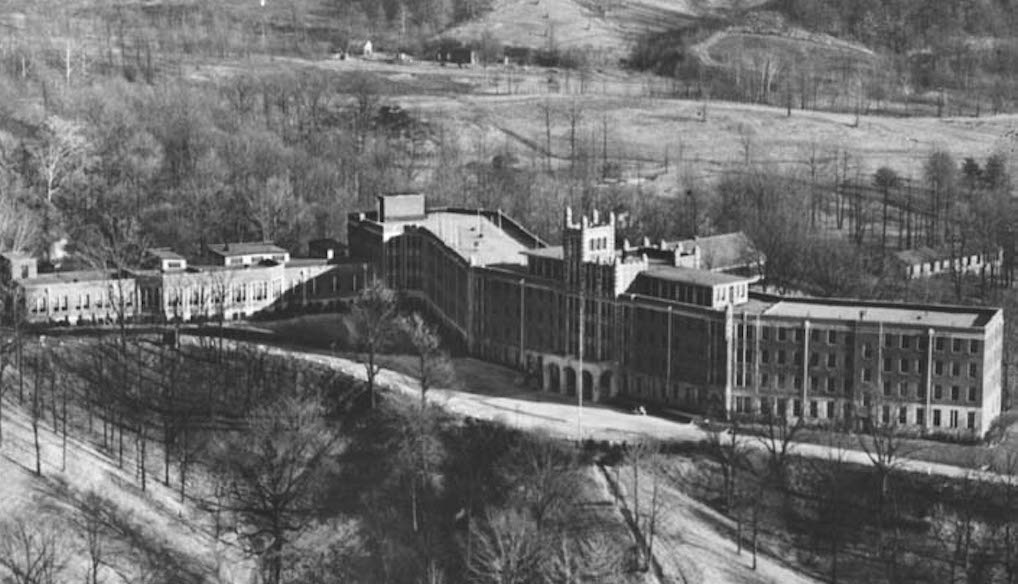 An aerial view of the facility.

Thankfully, in the second half of the 20th century, the number of tuberculosis cases plummeted. In 1961, Waverly Hills Sanatorium closed up shop and stood abandoned. But not for long.

In 1962 the sanatorium converted to a care facility for the elderly. It didn’t take long until rumors and gossip began to spread about abuses in the facility. They included strange experiments on unwilling victims and electro-shock treatments for non-existent conditions. Those old people who went in of sound mind didn’t remain that way for long. The authorities eventually closed the place down in 1982.

There were later plans to make the building into a prison, and another scheme wanted to erect the world’s largest statue of Jesus on the site. But none of these ideas came to fruition, and the building was left to vandals and decay for many years.

You would think that any property with such a gruesome history would claim to be haunted, and you would be right.

Stay Away from the Fifth Floor 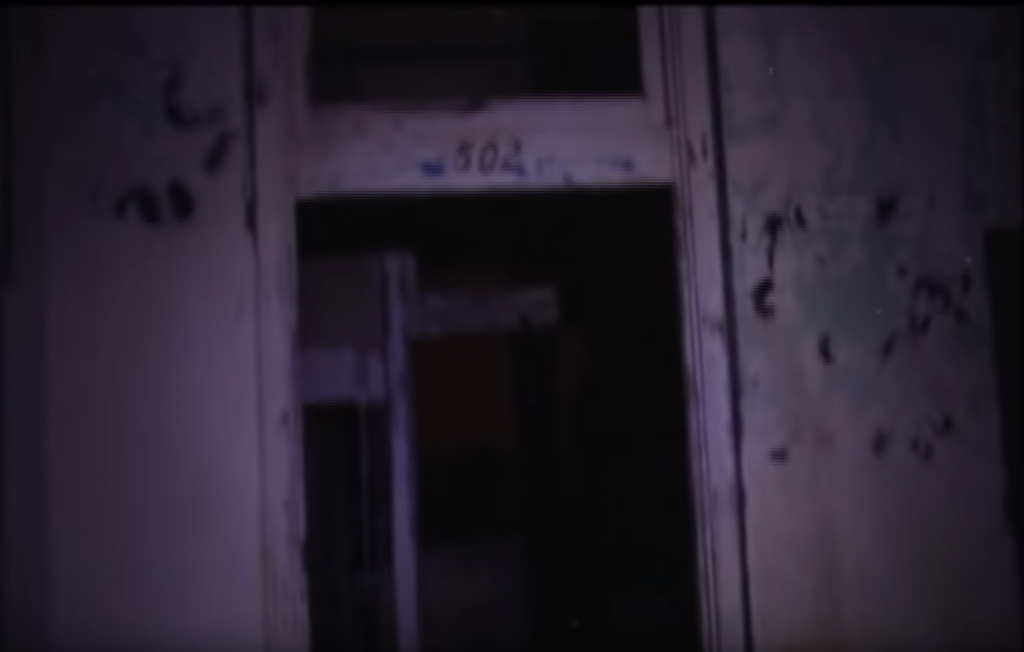 A nurse allegedly hanged herself in Room 502 of the Waverly Hills Sanatorium. Screenshot from video below.

For unclear reasons, the fifth floor seems to be the center of paranormal activities. Ghosts of children are seen playing in the rooms. The spirits of elderly patients roam the halls. Lights are seen in windows and the smell of cooking food wafts around the corridors. Room 502 has an especially sordid past. The story goes that a nurse, who was unwed and pregnant hung herself in the room and not discovered for some time. She also possibly contracted tuberculosis. Additionally, the infamous tunnel where the corpses traveled is claimed to be home of more than a few ghosts.

Today, the Waverly Hills Sanatorium is owned by private investors. They highlight the site’s reputation as one of the most haunted places in America. They offer tours for the curious and overnight ghost hunts for the truly adventurous.