The Mysterious Death of Elisa Lam at the Cecil Hotel 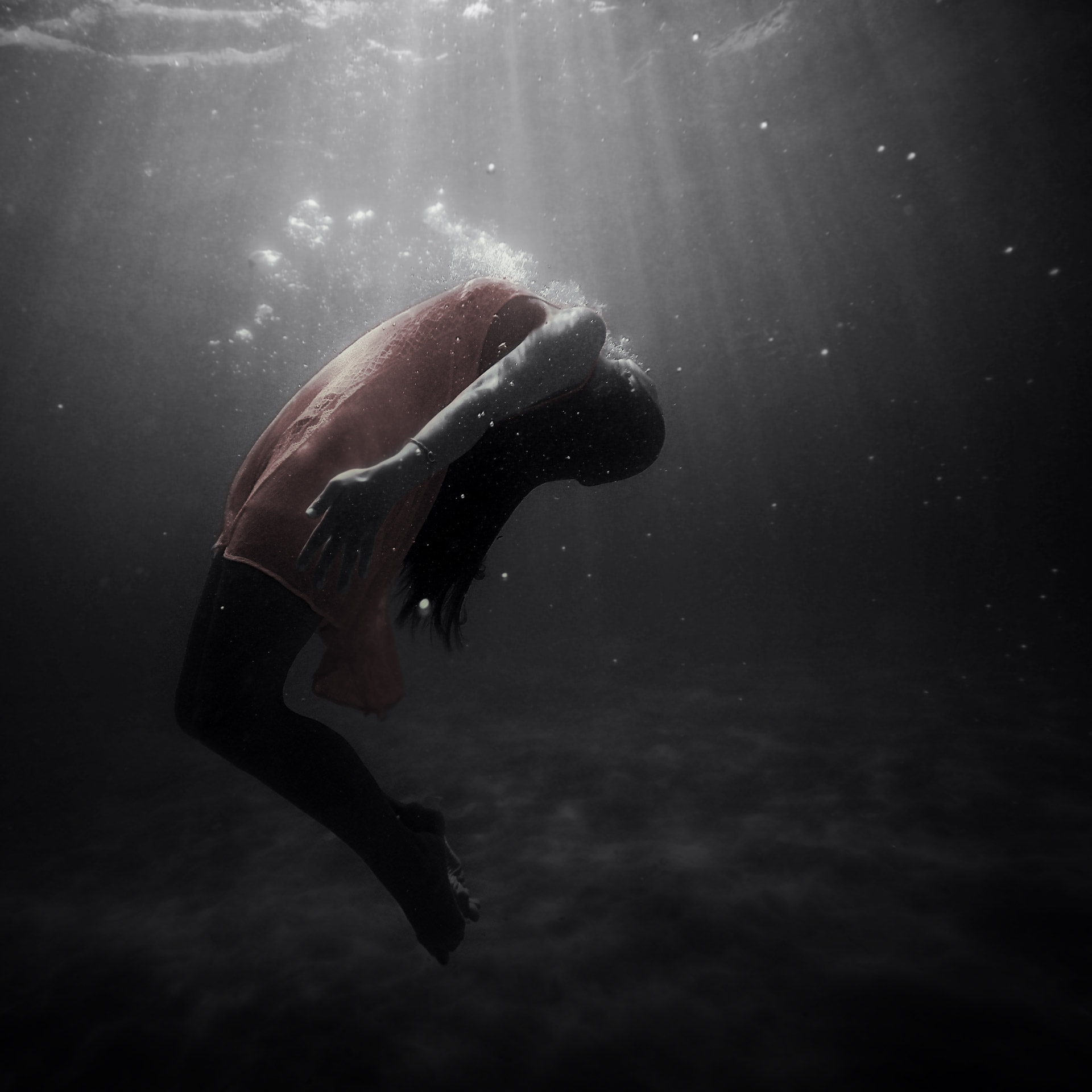 In February 2013, a maintenance worker trying to resolve an issue of water pressure problems in The Cecil Hotel in Los Angeles discovered something that left the whole town–and the rest of the world–reeling: the missing body of Elisa Lam.

Elisa Lam was reported to have gone on a solo vacation to the west coast and had plans to stay for four weeks in the Cecil Hotel. Two weeks after she was supposed to have checked out, they discovered Elisa’s body inside a water tank on the hotel building’s rooftop.

Backstory on the Haunted Cecil Hotel

Cecil Hotel was once known to be a happening place in Los Angeles, what with its luxurious interior that boasted of opulent and satisfying service. Opened in 1927, the hotel flourished greatly, housing tourists and business travelers who were either going through or staying in Los Angeles. But, the hotel has an unsavory side too.

The Cecil Hotel is recorded to have been the place of a number of deaths and brutal crimes, with at least 16 people meeting their ends in the hotel and with links to several other notable murders in Los Angeles.

From the unsolved murder case of Goldie Osgood to the various suicides and housing two notorious serial killers, Cecil Hotel has a dark history of attracting people of questionable characters. No matter the amount of remodeling and rebranding done, the hotel still retained its shady reputation and suffered huge losses.

Elisa Lam’s death served as cannon fodder for a number of ghost stories and controversial theories. These ideas were fueled following the release of a video of Elisa in an elevator prior to her death. In the video, Elisa is shown to be talking to someone, behaving in a way that suggests that she is trying to get away from something or someone.

The video of Elisa in the elevator has been the basis of several ghost stories relating to The Cecil Hotel. This video, along with other cases, points to the recurrence of paranormal activities in the hotel.

In the video released, for over two minutes, Elisa is seen talking to someone who isn’t seen by the camera, with motions and mannerisms that indicate that she was trying to avoid someone. She was shown to have repeatedly pressed every button on the elevator, leaving it, only to return to the elevator doors still open.

The fact that the camera doesn’t see the “person” she is seen talking to in the elevator suggests that she was talking to a ghost rather than an actual person. It is believed that she was haunted by the ghosts that plague the Cecil Hotel.

In the video, she goes in and out of the elevator, making gestures and talking in the hallway in what many viewers described as disturbing and suggestive of paranormal activity. This theory is further supported by the scene where Elisa appears to be hiding in the elevator from something that the camera still couldn’t capture.

One other explanation for her bizarre behavior (as shown in the 2020 movie Followed) in the elevator is the Korean elevator game that involves pressing the elevator buttons in a particular order or pattern to summon the ghosts of people who had died in the hotel.

Considering the series of events that happened prior to her death, the idea of paranormal activity does not appear to be, so far-fetched. This idea begins to hold more water when one considers the various circumstances and coincidences that happened in the hospital up until Elisa’s death.

A few days after her death, Elisa was said to have been placed in a room with other occupants, but then her roommates complained to the hotel management about her strange behaviors and habits, and so she was transferred to a separate room.

The floor of the building where Elisa Lam stayed is said to be one of the floors without any security footage. This means that while the possibility of paranormal activity might be slim, the idea cannot be indubitably disproved either. The absence of any security footage gives no clear picture of what happened to her, so the mystery thrives.

Another mystery arises from the finding of her body in the tank up on the roof. Despite the fact that there are no apparent supporting structures with which to get on the roof, authorities claimed Elisa’s death was self inflicted. They propose that Elisa managed to mysteriously get access to the locked roof, lift the tank’s heavy cover, and get inside the water tank while nude.

The autopsy listed her death as accidental.

The circumstances of her death also have several strange coincidences with popular culture. The film Dark Water (2005) came out eight years before her death which shares unsettling similarities. In another creepy connection, it’s also been reported that one of Lam’s favorite songs is Ryan Gosling’s “Buried in Water” which was released in 2009. 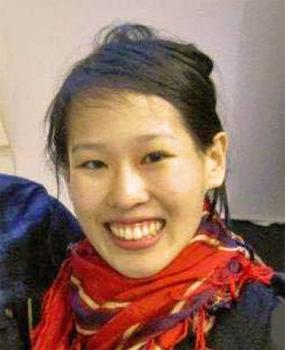 A look into Elisa’s past shows that she suffered from mental health issues that required medication use. She was said to have been suffering from bipolar disorder, and her sister disclosed later on that she suffered from paranoia and had delusions of persecution. Despite her mental issues, Elisa’s family maintains that Elisa had never had thoughts of suicide, neither had she attempted suicide before. However, she had gone missing some time before and had previously refused to take her medications on several occasions.

While it might seem like the involvement of some otherworldly or paranormal being might seem outrageous, there is little evidence to suggest what thoroughly explains this story.

In 2007, before the vanishing at the Cecil hotel, the ownership changed, and it was rebranded the Stay On Main hotel. The rebranding intended to make the hotel seem more “hip,” and attract new customers. But after the discovery of Elisa Lam’s body, the hotel was sold the following year again. In 2017, the hotel’s doors were closed down so the new owners could take steps to try and restore the Cecil Hotel to its former glory. The renovations are expected to be completed in October 2021.