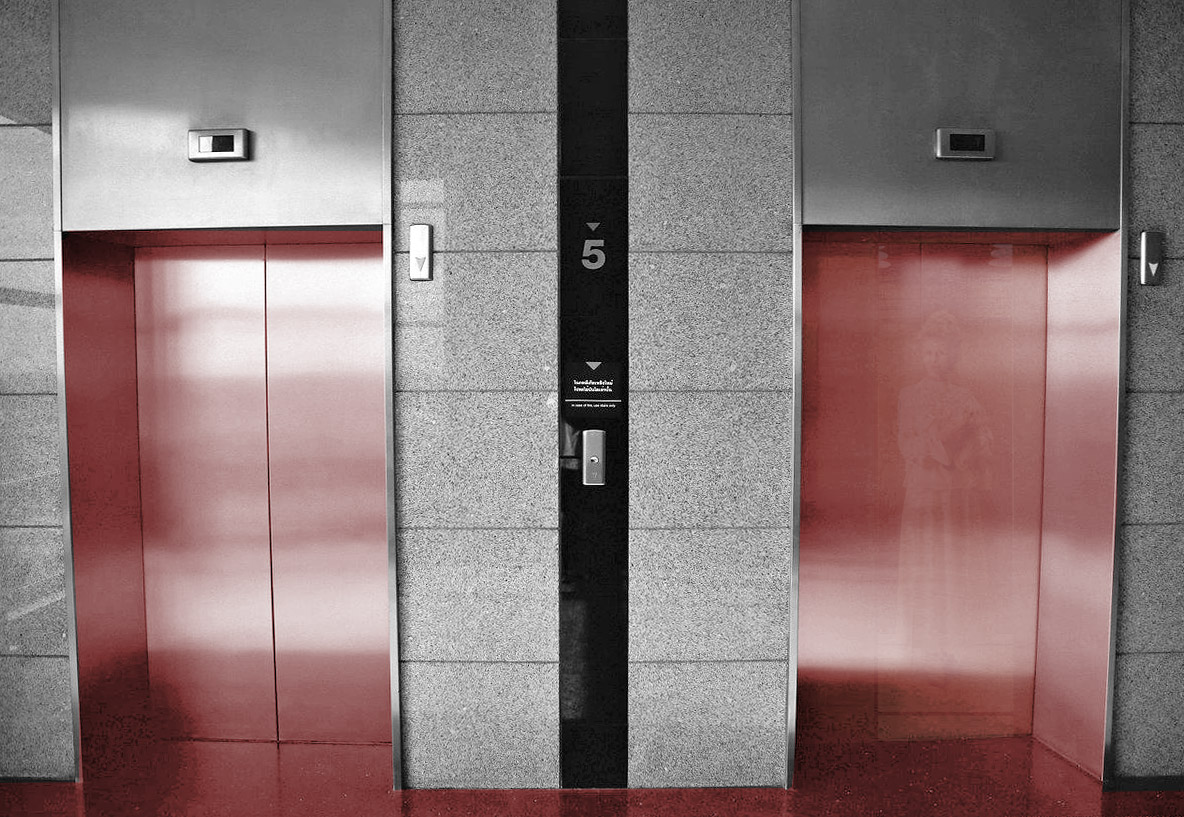 Are you ready to get creeped out? The Elevator Game (also known as Elevator To Another World is sure to give you the chills. This simple ritual is said to open a portal to hell–a glimpse to the other side.

The Elevator Game gained notoriety when it was linked to the infamous death of Elisa Lam at the Cecil Hotel. Elisa was seen just before her death on the elevator CCTV exhibiting strange behavior, including pushing a sequence of buttons and appearing to talk to someone while alone.

While Lam’s death spurred massive interest on the internet, the ceremony was first noted several years earlier. Lucia Peters, author of Dangerous Games to Play in the Dark, states the game became popular in Western culture in 2011 and originated in Korea.

This ritual is perfect for paranormal thrill-seekers and people looking to get a good scare (or worse!) akin to the old tale of Bloody Mary. Learn how to play the Elevator game but don’t say I didn’t warn you!

How to Play the Elevator Game:

The game has a couple of essential ground rules.

Directions on how to play the elevator game are as follows:

If you are returned to the first floor after pushing this button, exit the elevator, your game is over. However…

If you arrive on the tenth floor after pushing the final button, you have successfully completed the ritual. You may exit to the Otherworld. But note, the shepherd may attempt to speak to you; they may try to trick you, so continue not to speak or make eye contact.

What will you see when you arrive after successfully completing the elevator game? Reports vary, with some thrill-seekers saying that it looks eerily similar but with notable differences. It’s quiet, the lights may not be working, the landscape outside of windows may glow.

So, you’re probably thinking, what happens if I make it to the other side? How do I return? Well, ever the risk-averse human, that was my first thought! According to some sources, you may feel disoriented or even faint, so while the return directions are easy enough, executing them may be more difficult.

How to Return From the Other Dimension:

Find the same elevator you began your journey in, press the elevator buttons in the same sequence as before.

I highly recommended that you do not attempt this. Beyond the connection to the Otherworld, fatal elevator accidents happen. While rare, people have been pinned, crushed, and decapitated in elevators. So if you are going into an older, creepy building with lackluster elevator maintenance, watch out!

For those who are risk-averse, you may just want to skip the trip and check out the film adaptations. The film Followed mimics portions of the story of Elisa Lam’s death, and the upcoming Michael Goi flick The Elevator Game is said to focus on the elevator game.

Deadline details news of the American Horror Story director’s upcoming film, “The supernatural horror, based on the eponymous online phenomenon, will follow Dale, a socially awkward teenager who discovers that the night his sister disappeared, she had just played The Elevator Game. The ritual is conducted in an elevator, in which players attempt to travel to another dimension using a set of rules that can be found online. Ignoring the many online warnings, Dale resolves to follow and find her. But he discovers that the warnings are there for a reason and ‘The Woman On The 5th Floor’ is not what she seems.”