Scientist Claims Aliens Have Already Listen to Us

One scientist claims aliens have already visited us and we should invest more in searching for extraterrestrials. 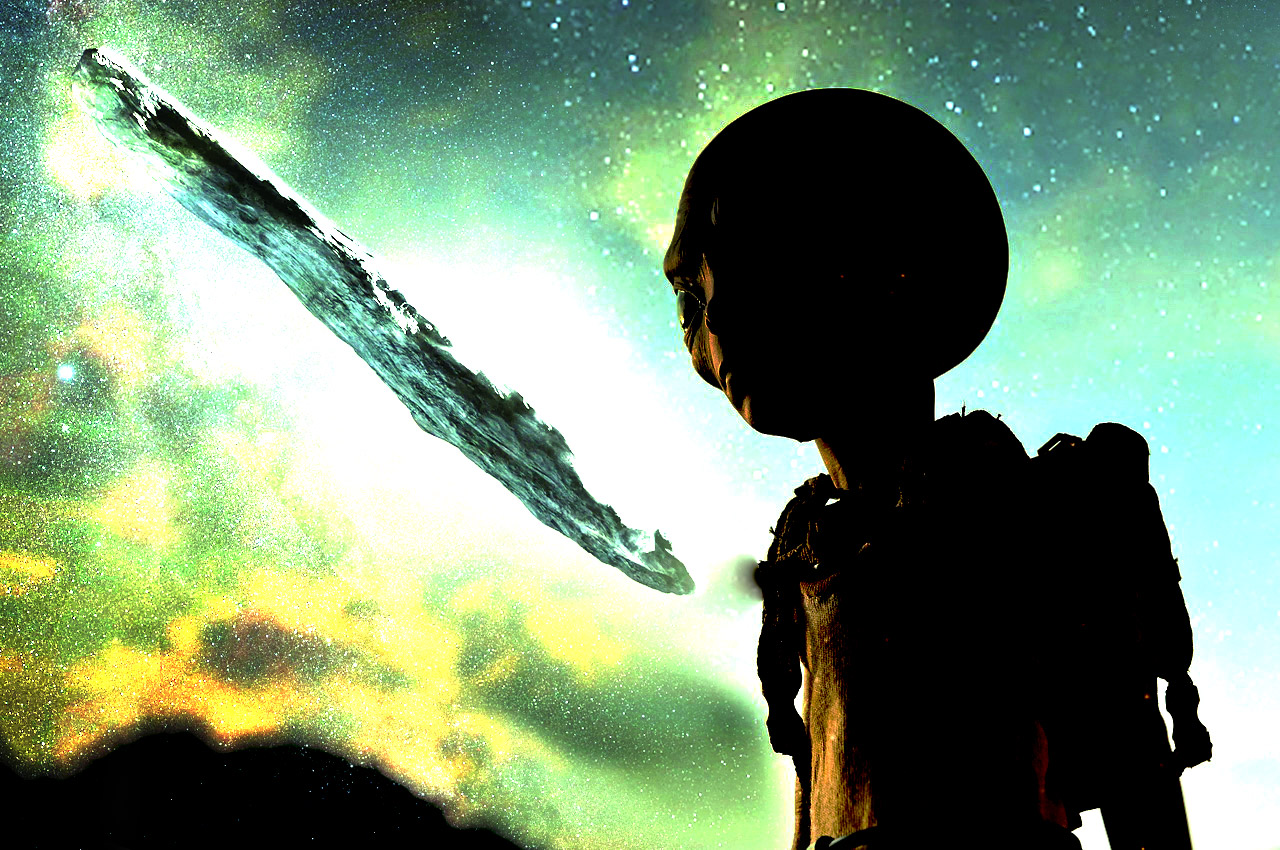 Avi Loeb is a theoretical physicist, former chair of the astronomy department at Harvard University, and author of a new book called Extraterrestrial: the First Signs of Intelligent Life Beyond Earth (HMH Books, 2021).

For the past few years, he’s argued that an alien artifact, called Oumuamua, passed by Earth in 2017. As you can imagine, a Harvard professor going on record that aliens exist caused quite a stir in the scientific community.

On a recent episode of the University of Chicago’s Big Brains podcast, Loeb talks through this controversy and explains why he thinks we need to invest more in the search for alien life by developing a new field of “space archaeology.”

A portion of the discussion is transcribed below:

Paul Rand: What would happen if aliens made contact?

Tape: Have you seen any martians?

Paul Rand: Just after the start of World War II, the radio broadcast of Orson Wells’s, the War of the Worlds, sent the public into a panic.

Tape: We know now that in the early years of the 20th century, this world was being watched closely by intelligence’s greater than man’s.

Paul Rand: By the 1970s, space programs were in full force. We launched the Voyager Golden Record and Steven Spielberg imagined musical aliens in Close Encounters of the Third Kind. In the eighties, Carl Sagan, co-founded the Planetary Society to search for extraterrestrial life, and we all came to know ET.

Avi Loeb: My name is Avi Loeb, and I’m a Professor of Science at Harvard University and the director of two centers there.

Paul Rand: Avi Loeb is a Theoretical Physicist who works on astrophysics and cosmology. And for the past few years, he’s argued that an alien artifact passed by earth in 2017. As you can imagine, a Harvard professor going on the record, that aliens exist caused quite a stir. It’s a claim. That’s put him very much at odds with the mainstream science.

Avi Loeb: People tend to have an opinion ahead of time, and I think that’s dangerous because we just don’t know who lives in our neighborhood and what their objectives are.

Paul Rand: Loeb’s latest book is titled, Extraterrestrial, the First Signs of Intelligent Life Beyond Earth. Other scientists have questioned his research, calling it irresponsible and even flimsy, but Loeb dismisses the skepticism as resistance to the real possibility of aliens.

Subscribe to Big Brains on Apple Podcasts, Stitcher, and Spotify.