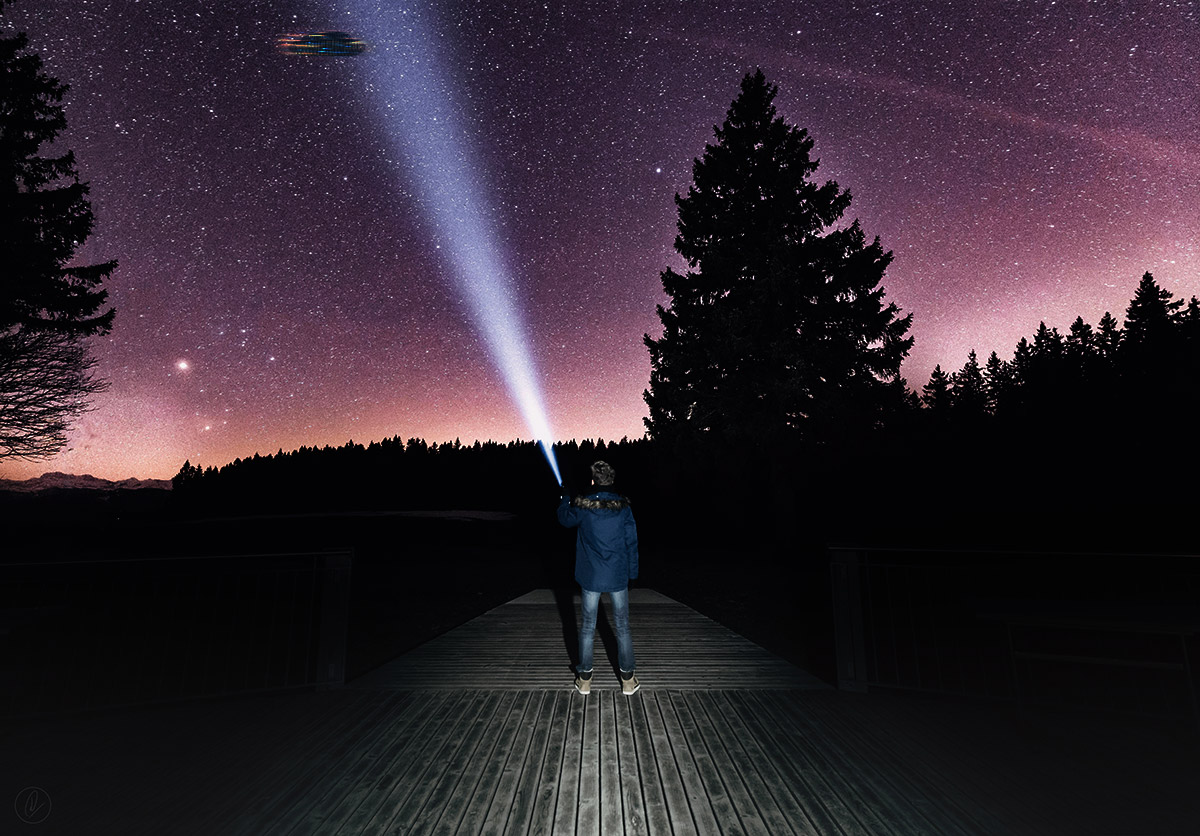 Humanity needs a good set of prescription eyeglasses. Perhaps then we could see things that are far-off and outside of our norms. Climate change is a sad example. COVID-19, and pandemic planning in general, also qualify. Why is it that we have such a hard time seeing things that could happen in the future? Myopia is the medical condition of nearsightedness, or having trouble seeing things far away.

The other definition is used in regards to human perspective. Myopia means that we humans don’t do a very good job of looking into the future and preparing ourselves. Some of that is due to the nature of our society—there always seems to be some new fire to put out. When you are busy putting out current fires you are not thinking about future blazes. COVID-19 is a fascinating example. Institutions across the United States did pandemic planning exercises many years ago, in the wake of SARS and MERS epidemics. Clearly, though, it was not enough. Where did we go wrong? The Obama administration put together pandemic teams in the United States and other nations did too. They were largely dismantled in a political shift. Even then, would we have been ready? People will be analyzing pandemic planning failures for many years to come.

Let’s apply myopia to the subject of this blog: extraterrestrial contact. The lack of planning by humans in this area is quite extraordinary. Don’t get me wrong—I don’t think that planning for an event that may never happen should be a top priority. But it should at least be in the top 100, if for no other reason than the massive impact such a discovery would have on our civilization. Instead, the subject produces nervous laughter and averted eyes. Some of that is thanks to Hollywood movies and popular fiction. Another element is that alien contact can be a symptom of mental illness. Now, before you jump on me, I want to say that I am not passing judgment on people who say they have been abducted by aliens. I have never explored such claims and don’t have any evidence one way or another. However, alien contact is quite often reported in patients with schizophrenia or other debilitating mental illness. It’s right up there with being Jesus or thinking that the President of the United States is out to get you, specifically.

My point is this: the apprehension to even discuss the topic of extraterrestrial contact is problematic, especially when it concerns the scientific community. I agree that jumping to the conclusion that every odd signal from outer space comes from aliens would be ridiculous. Scientific studies of such events have thus far always found natural phenomena and really cool natural phenomena, at that. I don’t suggest that scientists look for alien contact in every strange occurrence in space. But I do suggest that the apprehension in even considering the possibility may cause us to miss things. We need objective study of strange phenomena that does not automatically rule out alien activity. Even more so, we need study that does not force scientists to put on blinders and ignore such possibilities, just because considering such things would damage their reputation and, God forbid, jeopardize research funding. A few brave scientists have put on the eyeglasses needed to see what could happen in the future. This post is a thank-you to those who do so in the fields of astrophysics and astronomy. I can imagine it is not easy to risk your career to consider the Search for Extraterrestrial Intelligence. In the meantime, perhaps it is time for us laypeople to also start wearing eyeglasses and asking more questions. Our governments are not serving us in climate change response and mitigation. They are not serving us in pandemic response. They are not serving us in the mitigation of nuclear proliferation. And until the great majority of people demand action from our politicians, it is likely that governments won’t respond anytime soon to these important matters, let alone engage in extraterrestrial First Contact planning. That, my friends, is on us laypeople.

The journal Foreign Affairs has a terrific article by Princeton University professor Elke Weber in the current issue that addresses human myopia and provides some possible ways to counteract the problem, for both citizens and public leaders. “Heads in the Sand: Why We Fail to Foresee and Contain Catastrophe” is a good read and if extraterrestrial First Contact does occur some day, I would suggest the article as first response study for those involved in human leadership.

Eric Melcher is a communicator by trade and a science fiction fan by hobby. He is the author of several books including The Extraterrestrial Big Hello: A Guide for What to do When the Aliens Introduce Themselves now available on Amazon.