The Hauntings of the Sallie House

The Haunting Catalyst of the Sallie House

In 1906, Dr. Charles Finney awoke to the knock of a desperate mother with an ill daughter. After examining the girl, he noticed an infected growth on the child’s abdomen and insisted on operating. Whether Finney was a sadistic doctor that performed an unnecessary operation or demons botched Finney’s operation, the death of the little girl that fateful night became the catalyst of the legend of the “Sallie House”. 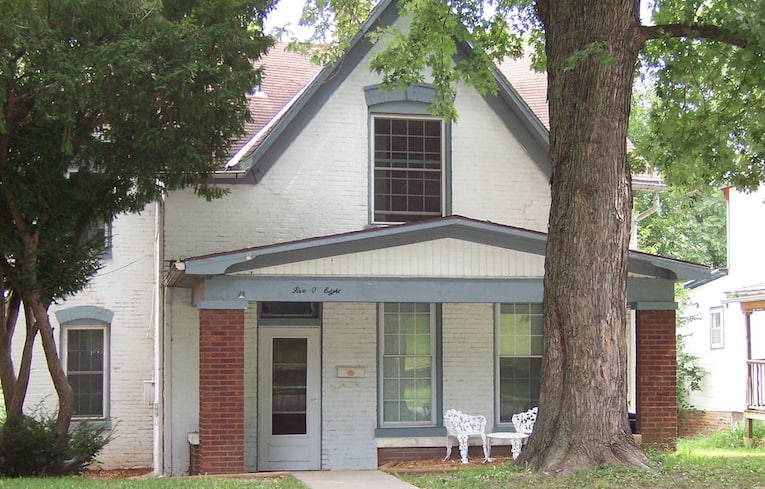 The Sallie House. As it looks from N. 2nd St.

Legend says that the girl, dubbed “Sallie” believed she died at the hands of torture and would seek revenge on men who entered the house. Paranormal investigations believe they have discovered demonic entities along with spirits of the deceased.

When The Haunting Started

The hauntings at the “Sallie House” first became public by the accounts of Tony and Debra Pickman. First, the hauntings remained in their newborn’s room. Dolls came off the shelf and placed in a perfect circle. Neighbors would inquire why the Pickman’s kept the nursery light on all night. In reality, the Pickman’s had moved their son into their room and left all the lights off.

The couple knew a psychic named Renae Leiker and insisted that she visit the house. When she arrived with the Pickman’s, she saw a man sitting by the window get up and walk to the kitchen. But no one was in the house.

Renae felt spiritual energies throughout the house. She insisted that Debra to start burning sage to cast away evil. Debra smudged all rooms’ doorways and window. When she got to the southwest window to the master bedroom, Tony felt a scratch and was then thrown against the room. Debra ran to help him get up, but an unseen force held him down. Renae repeatedly demanded the spirit let Tony go in the name of God.

The attacks escalated when the crew of the 1990s’ television show, Sightings came to the house. The team caught nine minutes worth of footage of Tony getting scratched. In one instance, Tony became burned as the crew attempt to collect electric voice phenomenon. When Tony felt possessed to kill Debra, he insisted that the family moved.

Multiple Entities in the Home

Was it the ghost of young Sallie attacking Tony? Accounts suggest there have been multiple entities. Tony reported seeing an apparition of a young girl in the kitchen who appeared more afraid of him than he was of her. Tony’s only account of visibly seeing an attacker was a young woman. The woman formed from light particles. She shouted at Tony as she walked through the room, disappearing before she could strike him. 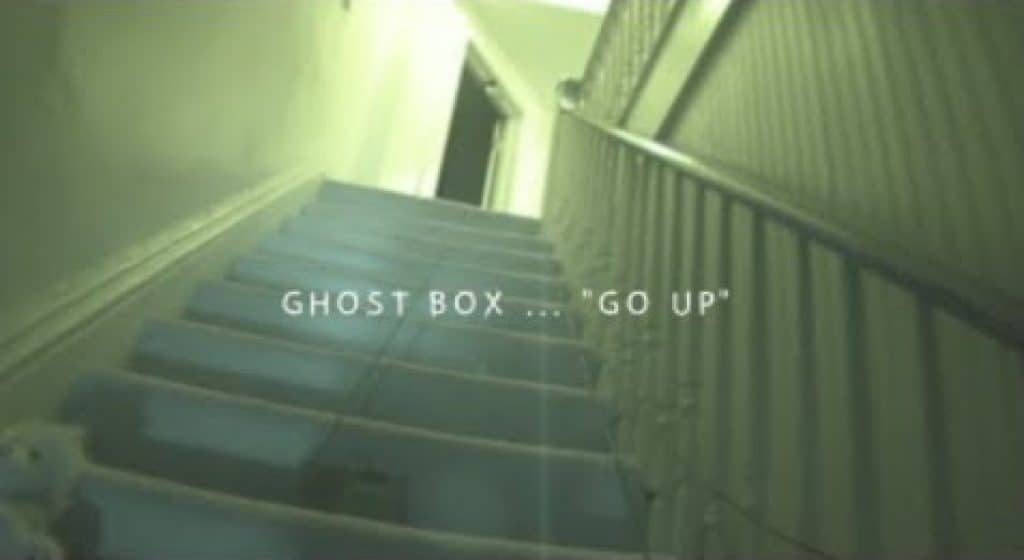 A screenshot of the Sallie House video. The words “Go up” plays through the Ghost Box.

The ghost of the young woman is believed to be Joanna Barnes, Finney’s relative who lived next door. She was institutionalized throughout her life. Kate Pelzer reported her son seeing black monsters while living in Barnes’ house. Kate recalled looking into the Sallie House and seeing bricks fly at her friends and an unseen force grabbed her as she looked into the window.

Famed psychic, Robbie Thomas visited the house in 2009. He claimed to see Finney surrounded by a dark mass. Thomas saw two girls named Emily and Anna and a third entity they claimed was “The Devil”.

No one lives at the Sallie House. However, it attracts visitors as part of a ghost tour. TripAdvisor customers report experiencing various types of phenomenon.