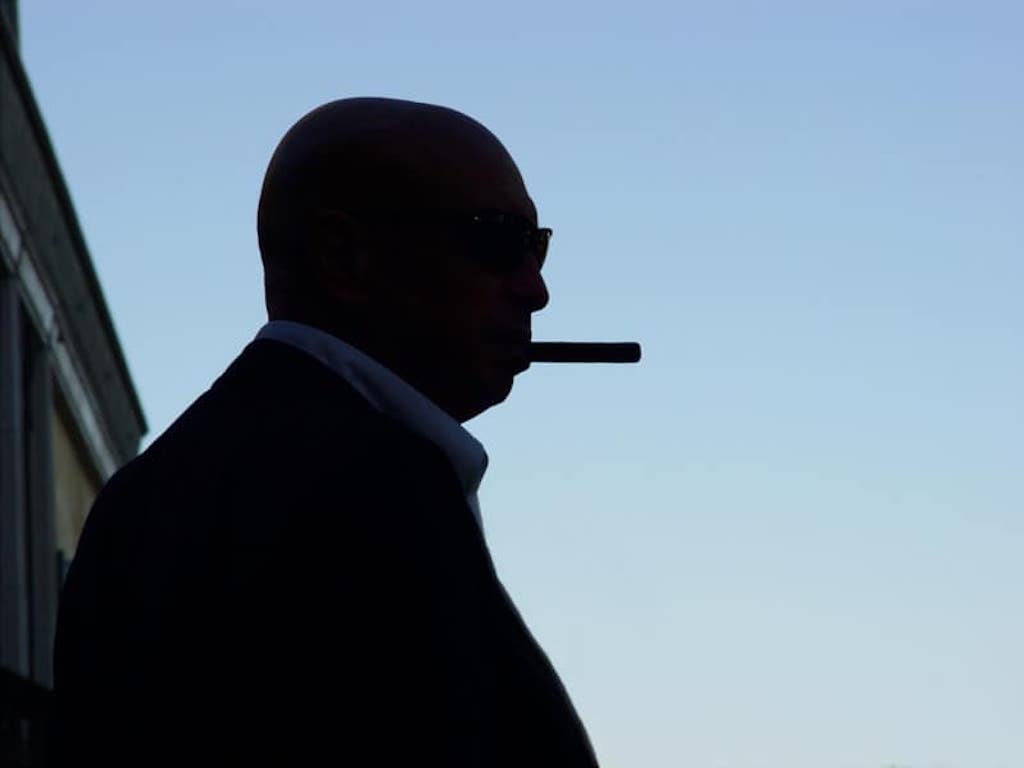 Who are these Men in Black we often hear about?

The Strangest Men in Black Stories

Even by the standards of Men in Black (MiB) reports, what occurred in October 1975 must rank as one of the most bizarre of all MiB reports on record. The initial event took place in Tripp Pond, a small town near Androscoggin County in Maine, USA.

A Visit from Man in Black

On 27 October two friends, David Stephens and his friend Glen Gray, had a UFO encounter which lasted quite some time. Both noticed that the other had an unexplained orange hue or glow to their eyes. Both also quickly realized that more time had elapsed than they expected. The following day, Stephens was alone in the trailer he shared with Paul when he received a visitor out of the blue. The heavyset man wore dark clothing and sunglasses. The stranger asked Stephens about the previous day’s events and threatened the 21-year old in no uncertain terms before leaving. Both men opted to undergo hypnotic regression in order to discover what happened within the period of missing time.

They approached Dr. Herbert Hopkins. An abduction memory was found that bore a resemblance to other accounts of the abduction experience. A box-like device was used in what was assumed to be a medical examination of the pair.

That might well have been the end of the story had another, even more strange encounter not occurred to Dr. Hopkins almost a year after the regressions took place. In September 1976, Hopkins was alone at home when he received a telephone call from a man who stated he was a UFO investigator. Hopkins agreed to talk to the man and as soon as the call ended, there was a knock at his front door. Outside stood a bald man with poorly applied lipstick. For a while, the pair talked about the UFO experience until the visitor produced a coin and insisted that Hopkins watch. The coin dematerialized right before Hopkins’ eyes. The MiB then insisted that the coin would never be seen again.

While Hopkins was left to ponder what it was he had just witnessed, what he was told next bemused him even more. The investigator admitted that ‘his energy was running low’ before fumbling towards the front door and leaving. Only then did Hopkins realize that his visitor didn’t appear to have any form of transportation.

MIB and WIB in Vintage Clothing

Even this was not the end of the encounters. About two weeks after Hopkins visitor, his son John, who had no real connection to either incident, received a visit from another Man in Black and a Woman in Black. He was at home with his wife Maureen when the pair arrived. Both were dressed in vintage clothing and had apparent trouble walking properly. During the entire visit, the MiB fondled and groped the WiB and consistently asked John for guidance. The WiB wanted to know how Maureen was made and if she had any naked pictures of herself. Questions for the married couple together never once elevated beyond the banal or mundane. Both the MiB and WiB then revealed it was their time to leave and did so without any acknowledgment or gratitude. Both John and Maureen noticed that the visitors walked in rigid straight lines.