The Tragic Tale of Margaret Schilling and the Athens Lunatic Asylum

The mystery behind the eerie stain in the attic of the Athens Lunatic Asylum. 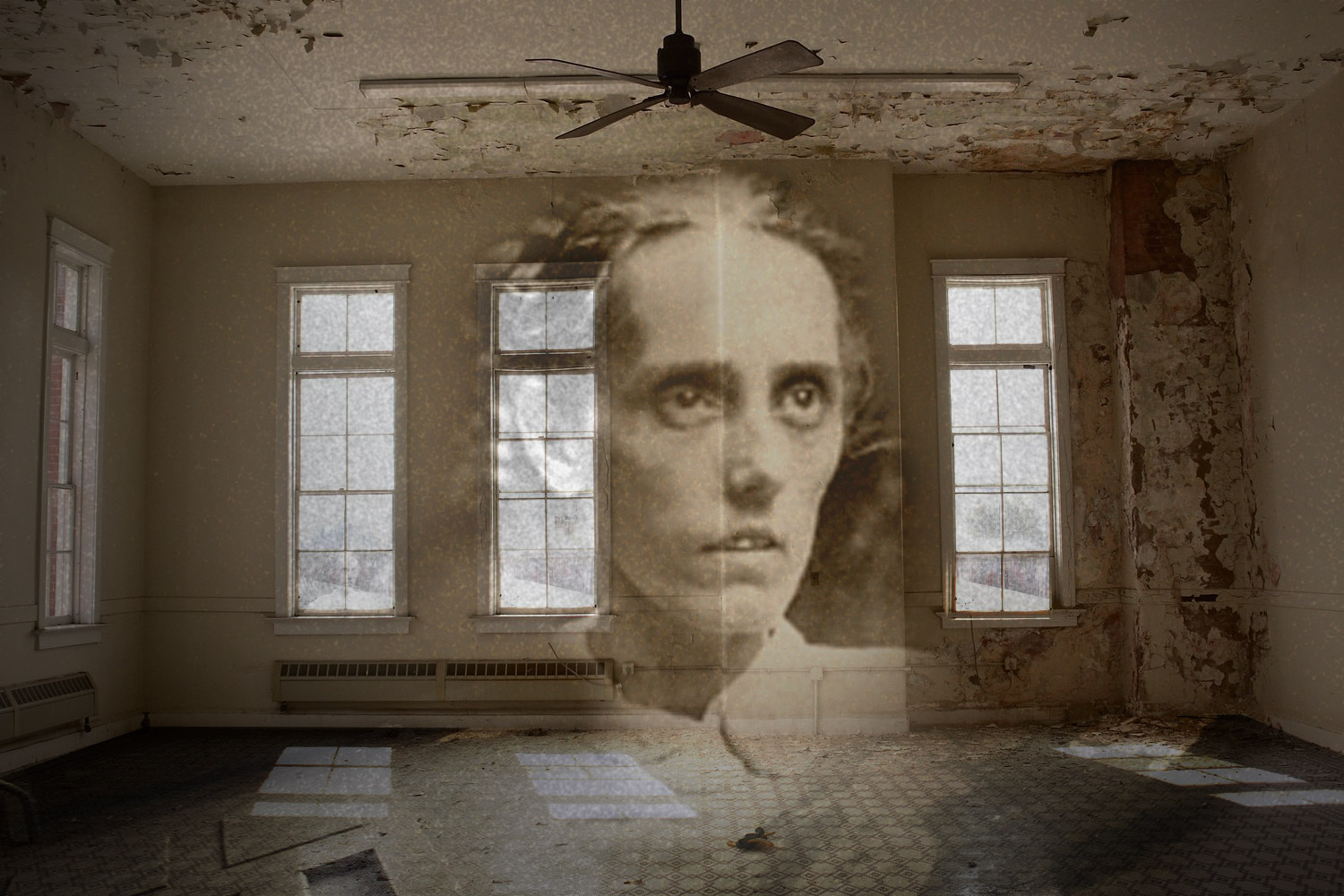 At first glance, Ohio University (OU) is no more than your typical college town in Athens, Ohio. However, there is more to this city than the Bobcats–Margaret Schilling’s stain.

Since her tragic death, the mark left from her decaying body remains on the top floor of a former mental hospital. How did she end up alone in the tower? Many people have different stories.

American physician Dr. Thomas Story Kirkbride had a vision. He wanted to see the mentally ill treated well under new conditions. The 1800s were quite prolific for their mistreatment of mental patients. People once believed beating them was enough to “shock the illness” out of them.

For Kirkbride, it was time for reform, especially for Civil War soldiers suffering from Post-Traumatic Stress Disorder (PTSD). They needed a new home. New mental facilities (including the Athens Lunatic Asylum) were built all over the US thanks to Kirkbride’s 1854 book, On the Construction, Organization, and General Arrangements of Hospitals for the Insane, aka the “Kirkbride Plan.”

The Athens Lunatic Asylum’s construction began in 1868 and welcomed its first patients in 1874. One of the first patients rumored to stay at the facility was an epileptic girl said to be demon-possessed. The asylum was made with a center with two wings. Each side was reserved separately for male and female patients.

Read more: The Mysterious Death of Elisa Lam at the Cecil Hotel

OU purchased the mental hospital once known as the Athens Lunatic Asylum. The facility’s name has changed over the years since its foundation. It was once named South-Eastern Ohio Hospital for the Insane (1875), Athens Hospital for the Insane (1876-1878), Athens State Hospital (1894-1968), and Athens Mental Health Center (1981-1993). Many of the asylum’s rooms have been transformed to accommodate the university’s employees.

During the late fall of 1978, one patient was declared missing. It was the news that will leave its mark on the Athens Lunatic Asylum’s history forever.

Somehow, deaf and mute patient Margaret Schilling disappeared from the asylum. Usually, patients would wander off into the nearby woods. Caretakers would easily find them and return them to their rooms. Not for Schilling. She disappeared and never returned alive.

Margaret was missing for six weeks. The hospital staff reported her disappearance on December 1, 1978. She was finally found in a barely used room on January 12, 1979. Strangely enough, Schilling’s clothes were neatly folded beside her. Doctors claim she died from heart failure due to exposure to frigid temperatures.

What is even more frightening about Schilling’s story is the permanent body stain left behind. No standard cleaning product could erase it. Some say sunlight on Schilling’s body created the stain. Others concluded toxic cleaning chemicals had a role with it.

A 2008 study from the Journal of Forensic Science brought up an intriguing conclusion of saponification. Schilling’s body fat turned to soap during her decomposing phase, thus creating the mark on the concrete floor.

Whatever has occurred, it has left curious onlookers and scientists baffled for decades. 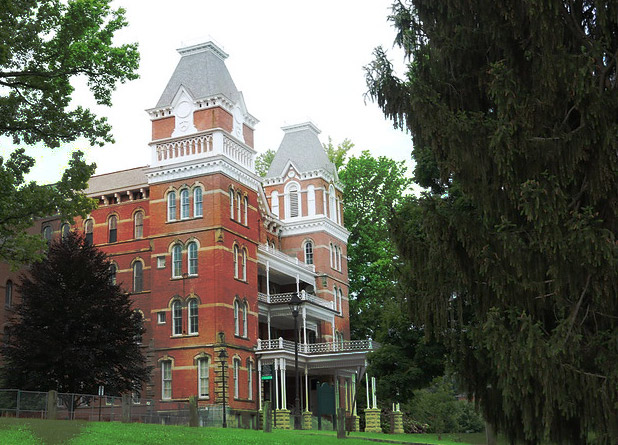 The Schilling Rumors and Her Ghost

Margaret Schilling was a 53-year-old married mother before she was submitted into the Athens Lunatic Asylum. Nothing more is known about her. According to the Ohio University Library’s website, contents relating to former patients of the asylum who may not have been deceased for more than 50 years remain forbidden to the public.

Was Schilling’s death an accident? The area she wandered into was usually used for highly infectious patients. The doors automatically locked as soon as they were closed. Schilling, unfortunately, trapped herself in one of these rooms. Being deaf and mute, she had no way to call for help.

Another rumor claims Schilling was playing hide and seek with a nurse who forgot about her. Meanwhile, there was a story going around she had an affair with one of the male caretakers. When the caretaker learned she was pregnant, he locked her in the room to “take care” of the situation. Of course, if this story were true, there would have been autopsy reports mentioning her pregnancy.

Even more intriguing about Schilling is her rumored ghost lingering around the old asylum. It is said her spirit watches over people from the room where she died. Athens has dozens of hauntings up its sleeve, from the campus horror stories (like the headless ghost bison) to its cemeteries. Schilling’s story only adds to the list. Nowadays, people can take a tour of the former asylum to observe the Schilling stain.

The Athens Lunatic Asylum, later known as The Ridges, closed its doors in 1993. The remaining patients were transferred to different facilities. Cemeteries surrounding The Ridges area have tombstones, only marking the deceased patients’ numbers. Visitors will not find Margaret Schilling’s grave anywhere near the former asylum. Her body was buried in a small graveyard in Southern Ohio.

The Athens Messenger reported in 2019 OU’s plans to renovate the asylum with even more offices and possibly local housing. Perhaps it is finally time to shed the asylum of its rather grim history unless the ghost stories catch up with the building’s new guests.

Alexandria loves everything about the paranormal. She's an avid reader, blogger, and scriptwriter from Georgia.