6 Legendary Sea Monsters Lying in Wait Around the World

These terrifying mythical sea monsters might make you think twice about taking a dip the water. 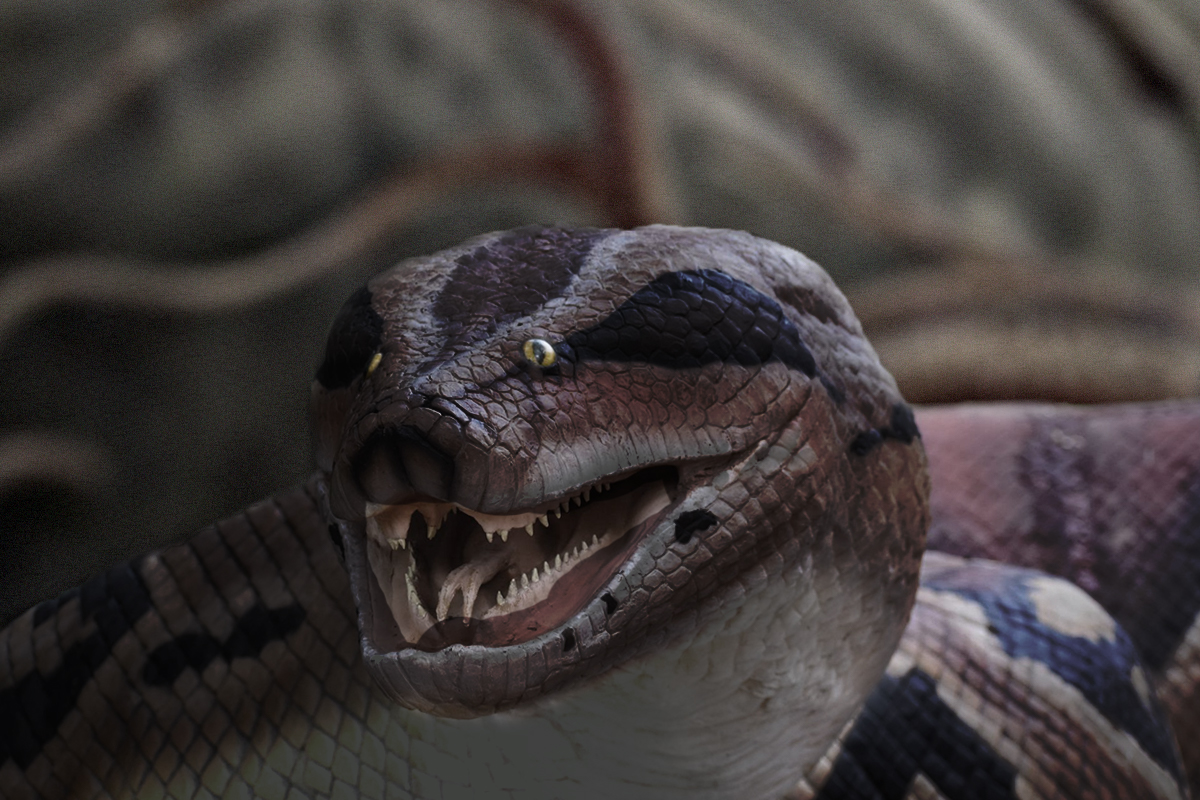 You know to watch out for Nessie and the Kraken. But did you know that there’s a different watery ghoul waiting for you on every inhabited continent? Next time you’re splashing around at the beach, be sure to keep an eye out for these legendary sea monsters:

These restless spirits of the drowned are said to haunt bodies of water large and small—even bathtubs. Native to Korea, these lonely ghosts want to use their extra-long arms to drag you under the water so that you can keep them company.

Mul gwishin are hard to spot–you might only see a head poking out of the water or an arm reaching up from the depths. If you’re swimming in the Han River or off one of Jeju’s beautiful beaches and feel a little tug, you might have fallen into the clutches of one of these Water Ghosts.

In the Congo River Basin, Mokele-mbembe is waiting for you. But you’ll only see this dinosaur-like creature if it wants to see you–more than 50 teams of cryptozoologists have tried and failed to spot the monster. It’s rumored to inhabit the enormous Likouala swamp forest and Lake Tele.

Indigenous people living in the area believe they have a spiritual connection to this water monster. Congolese tribal descriptions of Mokele-mbembe have been recorded as far back as 1916, and there have been repeated claims of sightings since then.

This Underwater Panther isn’t exactly a panther. In fact, “Mishipeshu” translates from Ojibwe as “The Great Lynx.” Its nickname is “The Underwater Panther” because that’s how European settlers translated it. The Ojibwe, Cree, and others say that Mishipeshu is a large furry beast like a cat, but with a long serpent tail, spikes on its back, and antlers like a deer.

Be on the lookout if you’re swimming in the Great Lakes area: Mishipeshu likes to drown people who don’t show it and its domain the proper respect. It’s said that this bizarre-looking creature is the cause of the big storms on Lake Superior, too.

Kids in Yorkshire and Lancashire in the UK know better than to get too close to the water’s edge–their parents have warned them about the Grindylow. The Grindylow is a green or brown creature with a tentacled bottom half and a humanoid torso. It has long, sinewy arms and hands, with sharp, pointy fingernails. Its long, ropy arms will reach up from the deep to snag unwary children. These unfortunate kids are destined to be slowly drowned and then gobbled down with the Grindylow’s razor-sharp teeth.

Yacumama, a Quechua word meaning “Water Mother,” is an inhabitant of the Amazon River. She’s an enormous serpent, some 100 feet (30 meters) long with a 6 foot (2 meter) wide head.

Yacumama is fiercely protective of the waters of the Amazon. She appears when it rains to tip over the boats of any fishermen that she thinks are exploiting the Amazon River’s resources. These unlucky fishermen are never to be seen again

The literal translation of the Aboriginal word “Bunyip” is “spirit” or “devil.” This demonic creature has many appearances. Sometimes it has a horse’s tail, flippers, and walrus tusks. Other times, it’s said to be more like a seal with feathers, and legs instead of flippers. Some stories say that the Bunyip has a single horn, like a unicorn.

If you’re in Australia, be alert for its tell-tale roaring. Bunyip lurk around Australian bodies of water, waiting to catch humans for a quick snack when their usual food is low.

Lisa Holmes is a full-time freelancer with an M.A. in humanities and a B.A. in English and anthropology.