Jennifer Groesbeck: A Mother’s Desperate Cry To Save Her Child

A mysterious voice pleads for help. A miracle baby survived up to 14 hours in an overturned car overnight. 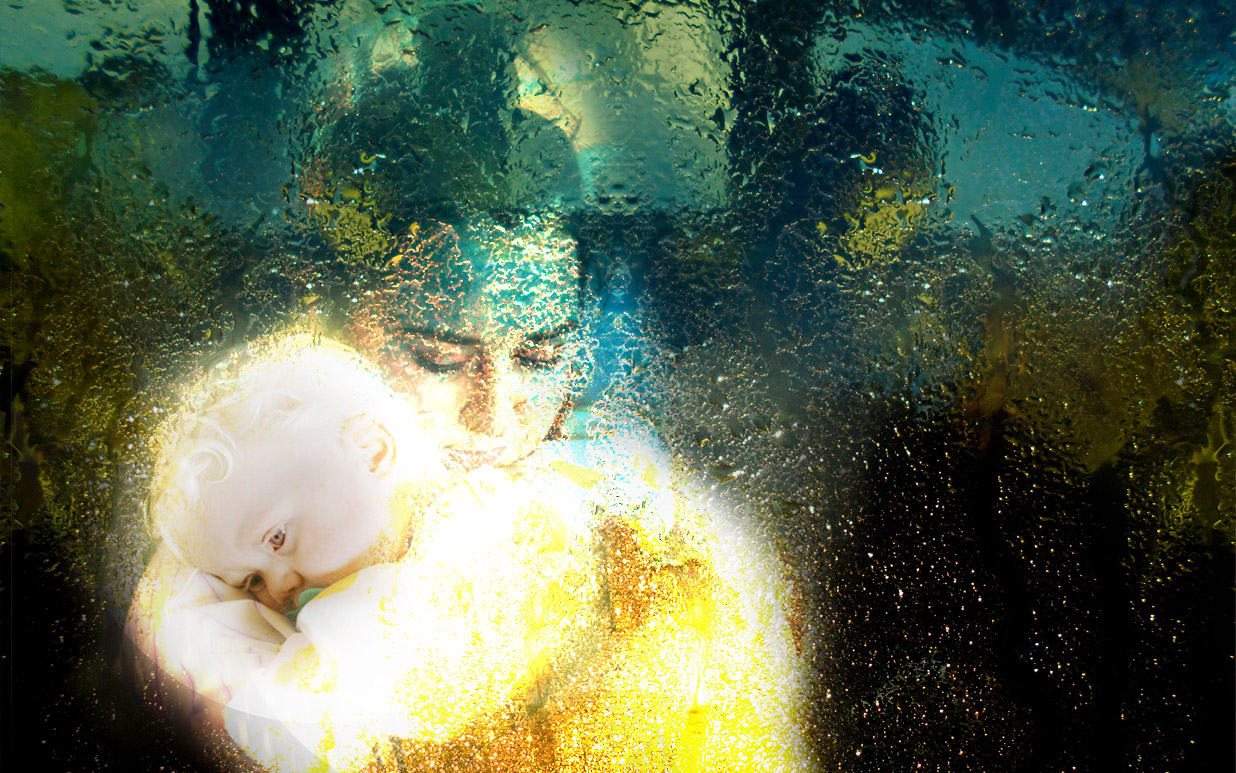 Do you believe in angels? Do you believe in the idea that our loved ones who have passed on still look out to protect us? Reports of centuries-old ghosts are often shared; some of these spirits are incredibly haunting, while others offer only a cordial presence. But what about the recently deceased? Voices of the newly dead are rare. There are even fewer with verified first-hand witnesses.

In the heartbreaking story of Jennifer Groesbeck, a mysterious voice calls for help to save baby Lily. Did first-responders mistake the voice in their urgency, or did a ghostly voice call out to them?

On March 6th, around 10 pm, Jennifer Groesbeck left her parent’s residence in Salem, Utah, along with her daughter Lily. Jennifer’s father made sure little Lily was strapped safely in her car seat in the back, hugged his daughter, and watched as they both set off on their journey to Springfield. Unfortunately, that would go on to be the last time he ever saw his daughter alive.

Read More: The Mysterious Death of Elisa Lam at the Cecil Hotel

As 25-year-old Jennifer drove on with her then 18-month-old daughter in the cold of the night, something tragic happened. Jennifer lost control of the car. The vehicle crashed through the concrete barriers and fell into the Spanish Fork River in Utah. As Jennifer’s car tumbled over the bridge, it flipped, knocking out the window and crushing the roof as it sat on the edge of the river.

In the car, Jennifer Groesbeck and her young daughter hung upside down in the water. Lily, suspended in her car seat, was miraculously hovering just above the water.

The car stayed submerged in the icy cold water until noon the next day when a fisherman noticed the red Dodge below the bridge and called 911 for help. Approximately fourteen hours had gone by since Jennifer departed her parent’s house.

That Saturday morning, four police officers were on duty in Spanish Fork.

They soon arrived at the scene on the report of a wrecked vehicle and initially saw no signs of life. Police offers are heard on body camera footage saying, “I’m not seeing any movement.”

But then suddenly they saw someone in the front seat and heard a woman’s voice call out for help.

The voice whispered, “Help me, we’re in here.”

Immediately, the rescuers rushed towards the vehicle to help whoever might be trapped inside. In an interview with Daily News, rescue Officer Beddoes says he and his partner replied, “hang in there; we’re trying what we can.” As the team worked to lift the car, the thought of the voice motivated their efforts. Beddoes, then 29-year-old and a ten-year veteran officer, was confident that he heard a voice cry out for help.

Lily was still hanging upside down in her car seat with her head just outside of the water.

Working together, the team lifted the vehicle, where they discovered a long-deceased woman. As they worked to raise the car, they inadvertently submerged Lily into the ice-cold water. Confused rescuers looked around the car before Beddoes spotted the toddler. Her eyes fluttered.

Firefighters were able to cut the child restraint and remove Lily from the car. Quickly, the team passed the small child up the line of rescuers until the final officer took hold and sprinted up the embankment.

After being in a submerged car upside down for over fourteen hours, baby Lily was alive and rescued. It was all caught on camera.

The corner’s report indicates that Jennifer Groesbeck died on impact. The roof collapsed as it hit the ground, crushing Jennifer’s head, nearly decapitating her.

The cold actually helped her survive the night.

“When you become hypothermic, it slows the body down. Metabolism drops; your oxygen consumption drops; your glucose metabolism in use drops. It actually ends up being neuroprotective,” Dr. Barbara Walsh of the University of Massachusetts Medical Center explained to CNN.

The voice was a motivating factor for the rescue crew. Was the voice that of Jennifer Groesbeck, urging first-responders to save her child?

Officer Tyler Beddoes didn’t know what to make of it, saying, “I’m not a typically religious guy. It’s hard to explain; it was definitely something.”

Inspired by the events, in 2016, Beddoes addressed his spiritual theories in the co-authored book Proof of Angels: The Definitive Book on the Reality of Angels and the Surprising Role They Play in Each of Our Lives. Beddoes didn’t initially identify himself as a religious person, but it seems the experience rescuing Lily from the wreck rejuvenated his spiritual beliefs. In later interviews, he identifies himself as Mormon.

In a 2011 poll done by the Associated Press, 77% of American adults shared belief in angels. Among religious Americans, belief in guardian angels raises upwards of 95%. Folks over 30 are more likely to believe in angels than those in younger generations.

To date, all four of the first responders in the Jennifer Groesbeck case remain firm that a woman’s voice called to them for help.