The Disappearance of Frederick Valentich 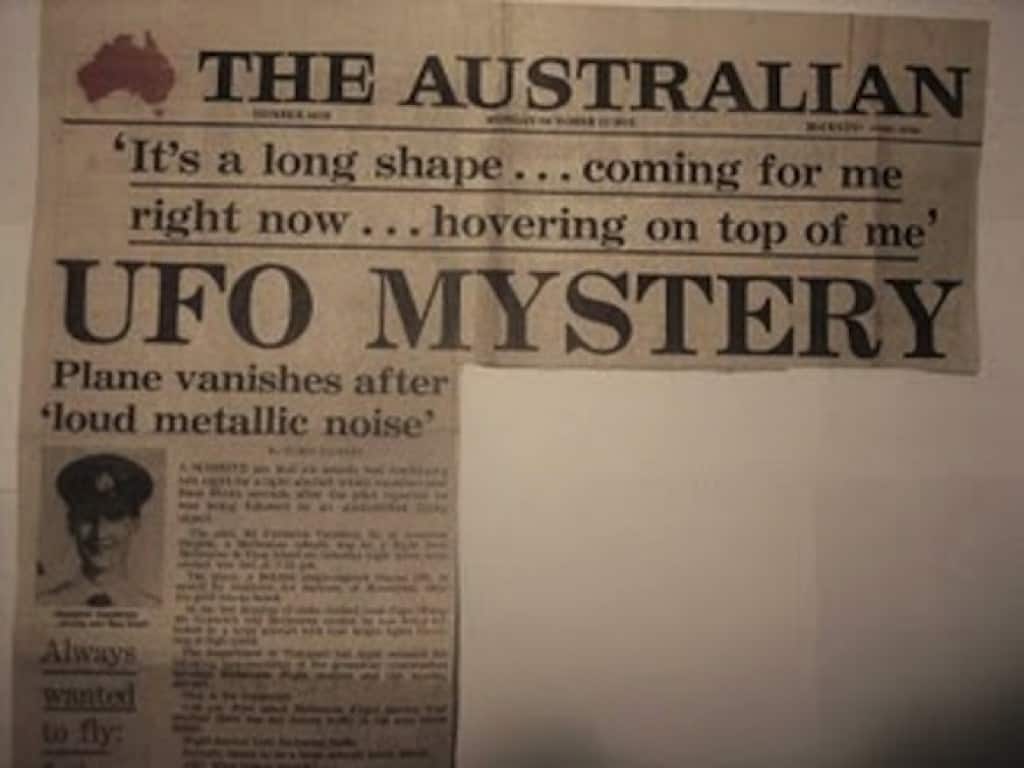 Who is Frederick Valentich?

Frederick Valentich was an Australian pilot who disappeared on October 21, 1978. His disappearance is surrounded by mystery, controversy, and skepticism. Valentich himself claimed an Unidentified Flying Object was ‘playing games’ with him in the minutes before radio control lost all contact with him. He was twenty years old at the time.

On October 21, 1978, at 6:19 p.m., Frederick Valentich left Melbourne, Australia to begin a 125-mile training flight to King’s Island. It was only Valentich’s second solo night flight. He was flying a single-engine Cessna 182L. At a little after 7:06 p.m., Frederick Valentich made radio contact with air traffic controllers in Melbourne. He asked if any other aircraft were known to be flying in the area. They answered no, an answer that was re-confirmed by air traffic controllers once again during the odd communication that followed.

From Frederick Valentich’s six-minute exchange with air traffic control, we can piece together some information about what it is that he saw, claimed he saw, or thought he saw in the sky over the Bass Strait that night. After receiving information that he was supposed to be the only thing in the sky at his location, Valentich told controllers that something was flying near him. When asked if he could confirm that it was an aircraft, he said that he could not. It is a statement he repeated several times during the exchange. He described the object as having at least four lights and one green light. He said it was elongated (many sources say cigar-shaped, but Valentich made no such statement.) and “all shiny on the outside.”

At one point, Frederick Valentich said that he was unable to tell what it was because of the speed at which it was traveling. However, the unidentified flying object supposedly went out of sight and then approached him from different angles several times. Near the end of the exchange, Frederick Valentich, Frederick complained that his engine was coughing. Not long after, radio communication ceased. 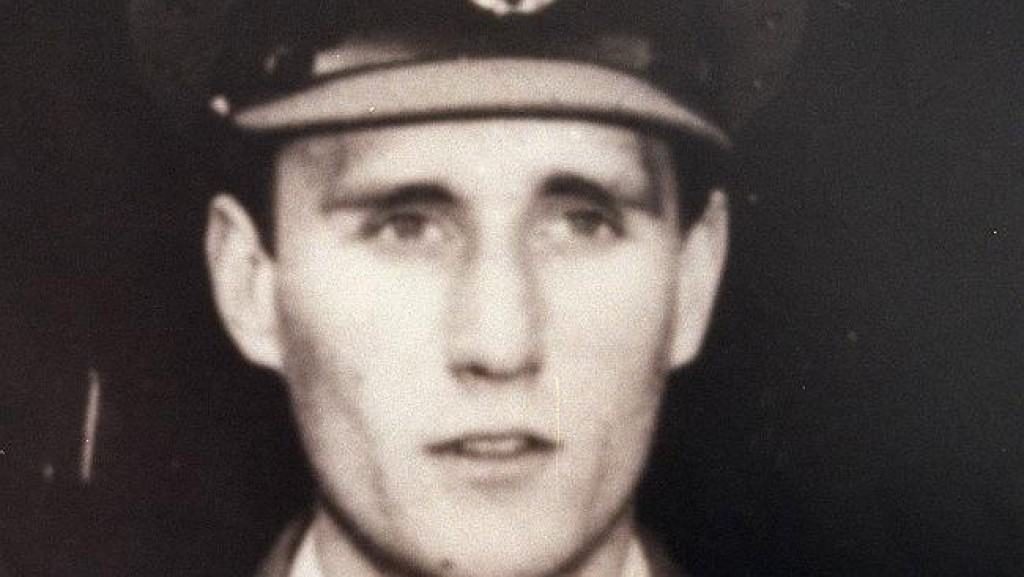 More to the Story

Interestingly, some sources claim additional communications occurred. Allegedly, Valentich said his Cessna was engulfed in green light and he was burning. I have found no proof of this in my research. Another claim is that the end of the transmission contained a loud noise like metal scraping on metal. This claim seems more valid and may very well be true. It is hard to know because the audio of the exchange is difficult to find. The last words that air traffic controllers officially heard Frederick Valentich speak were “It is not an aircraft.” They conducted search and rescue efforts for the pilot. Frederick or the Cessna was ever seen again.

Interestingly, there appear to have been numerous UFO and/or strange light sightings in the King’s Island and Bass Strait area on the night that Frederick Valentich disappeared. There also may have been sightings both in the weeks before and after the event. The number of reported UFO sightings in the area range anywhere between 11 and 50, depending on the source. However, some sources claim that all of the sightings occurred after Frederick Valentich’s disappearance was made public. At this point, the information has become so convoluted that it would be nearly impossible to come up with a definite number of sightings and verify each of them.

One interesting fact worth mentioning is that Frederick Valentich studied UFOs in the past and had a particular interest in them. Does this mean he made it all up? Of course not. Does it mean that aliens targeted him because of his interest in UFOs? That is highly unlikely. Frederick Valentich may very well have encountered a UFO on his flight that fateful Saturday evening. However, saying that unidentified flying object had anything to do with his disappearance is impossible to ascertain. The most likely of scenarios is that he encountered engine trouble (with or without the help of a UFO) and crashed into the ocean.

There are several theories regarding the disappearance of Frederick Valentich. All of them are rooted in some truths, though all are speculation. One theory is that Frederick was playing an elaborate practical joke. Yet his father later said that Valentich would have taken such a thing very seriously. Another theory is that Valentich committed suicide, but wanted to go out ‘with a bang.’ There is nothing to suggest this, apart from the fact that he disappeared. Another is that Aliens either killed or abducted him. There is no way to prove or disprove that suggestion. Lastly, there is a theory that Frederick Valentich’s engine troubles came from ‘interference’ from the unidentified flying object, whether intentional or not.

This is yet another theory that cannot be proven, but it is supported by the fact that Valentich reported engine troubles during his encounter with it. However, this is hardly evidence of the truth of the theory. The fact is that we may never know and theories may simply get wilder and wilder given time.