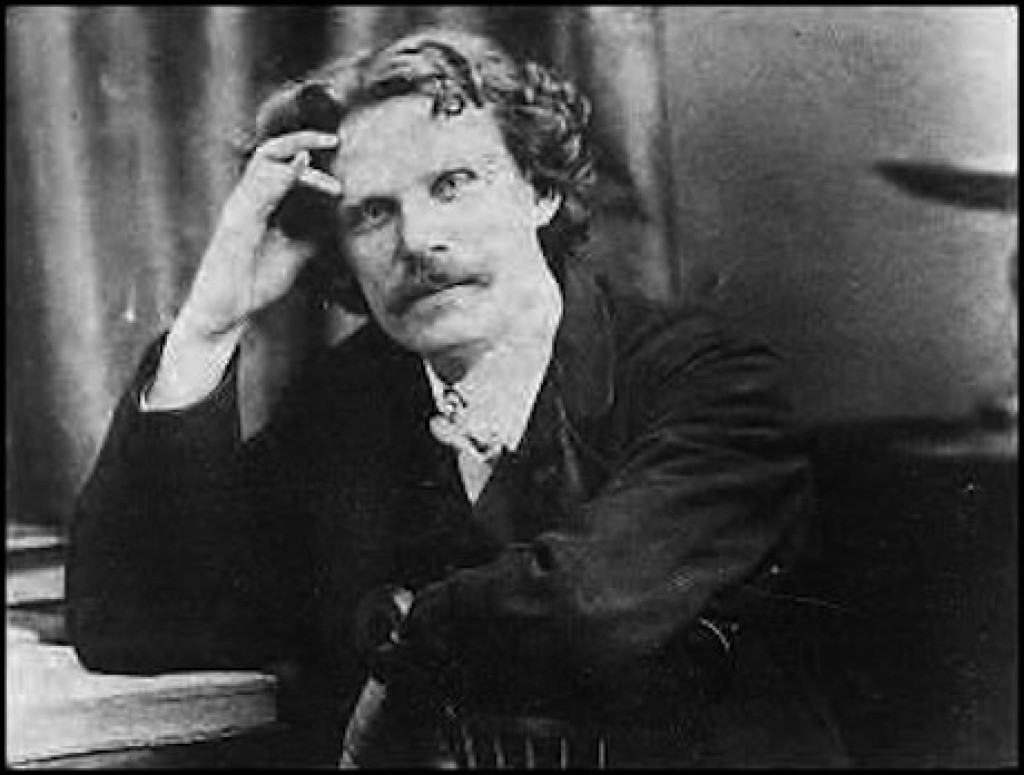 Arguably the premier psychic medium of the 19th century, Daniel D. Home came from a humble beginning in Scotland. One of eight children, he became too much for his mother to handle. At barely a year old his mother farmed him out to an aunt and uncle. In his new home, it is reported that his cradle rocked by itself when he was in it. Something supernatural seemed to waft around Home from an early age. There was a long line of self-proclaimed psychics on his mother’s side of the family.

As a young boy, his aunt and uncle moved to Connecticut and Home went with them. When Home was in his teens their house began to exhibit typical poltergeist activity: untraceable knockings, furniture moving by itself, etc. These things seemed to happen only when Home was present. This greatly alarmed his aunt to the degree that she threw him out of the house.

Once on his own, he gave his first séance and it was sensational. Dead relatives were contacted and a table danced around the room which could not be stopped by human intervention. Word quickly spread and Home became a sought after guest in homes of New England’s upper-classes.

Helen Duncan: A Medium Convicted of Witchcraft in 1944

Unlike many mediums at the time, Home never directly charged for his services, although participants of his séances were generous with donations and gifts.

Home quickly set himself apart from the manner and methods of contemporary mediums. His séances generally took place in the daytime or in brightly lit rooms at night. His demonstrations seemed fool-proof. A table with five men sitting on it moved around the room. He never held séances in his own home where he could have had accomplices or trickery set up. The séances were always in the homes of the sitters. Most of the observers of his séances left believing Home’s gifts to be genuine.

In early 1854, Home became diagnosed with tuberculosis and his doctors recommended he journey back to Europe for the sake of his health.

Home settled into London–living for free at the fine hotel of one of his believers–and repeated the apparently genuine séances that he had exhibited in the USA. He moved within the upper circles of society. In fact, he held séances for Napoleon III and Queen Sophia of the Netherlands. He added levitation to his repertoire and, again in well-lit rooms, Home would rise six feet off the floor in view of all present. The pinnacle of his career took place during a séance in 1868 when Home levitated, floated out a third-story window, and floated back into the room via another window.

Eventually, tuberculosis caught up with Home. After more than 1,500 séances, he died 21 June 1886 and buried in France’s St. Germain-en-Laye cemetery.

But many of his demonstrations are still unexplained and he remains one of the most enigmatic practitioners of the occult in modern history.