Anunnaki: The key to our alien ancestors 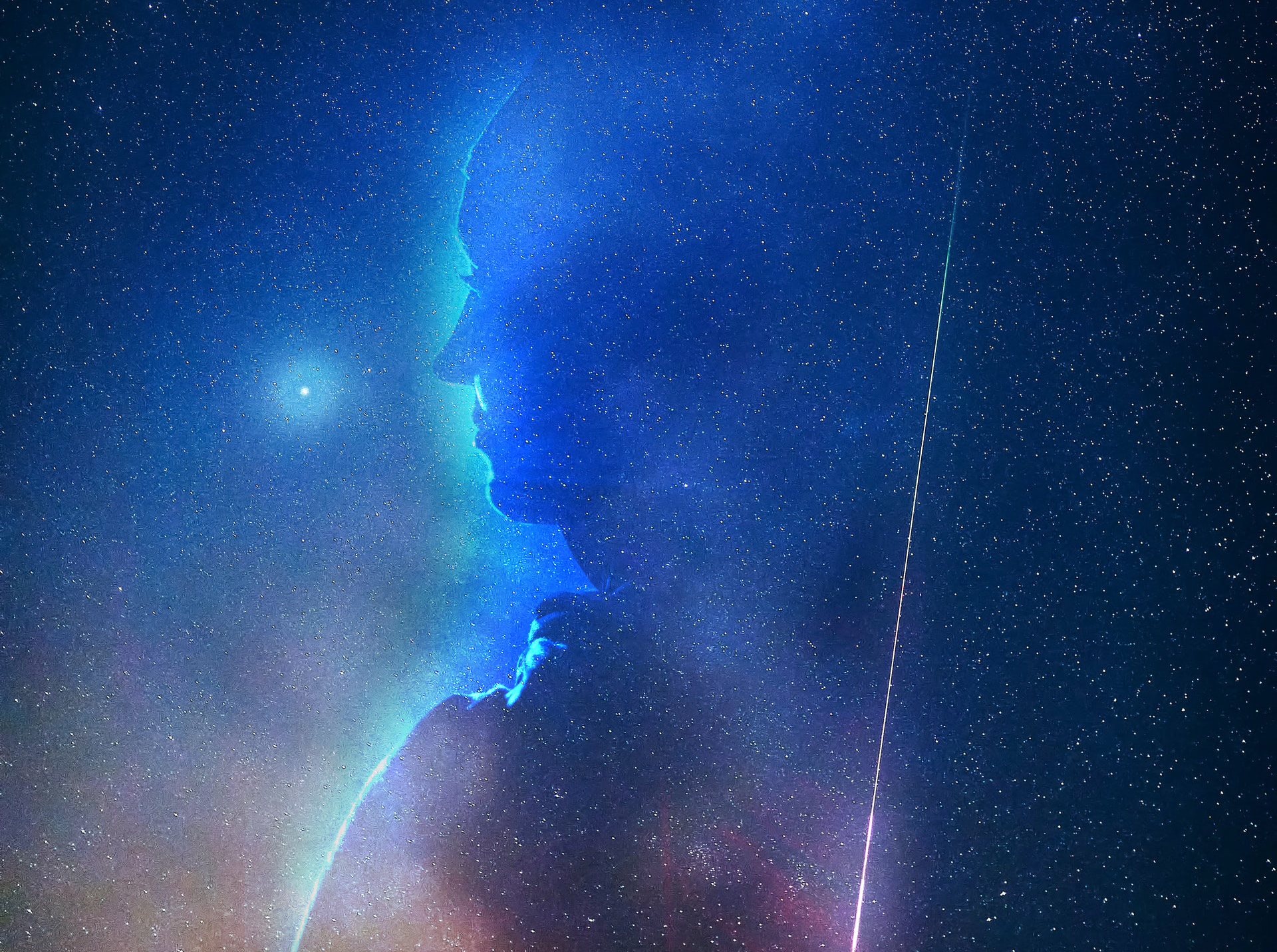 Our solar system is a fantastic place. From our vantage point on Earth, human beings have always been fascinated by the sun, the moon, and the stars. Our sister planets join us in our cosmic dance around the sun and track through the skies above us at night. The stars have always inspired deep questions in our minds, leaving us to wonder: how did we get here? Is there a purpose? Are we all alone?

While the common consensus is that we’ve mastered the solar system and are the only sentient lifeforms currently occupying it, our understanding of space is still limited. Strive as we might to understand the universe; our technology, knowledge of physics, and our awareness of astrophysics hold us back. What if, despite our advanced technology and our ever-growing perception, we were wrong? What if we are not the only occupants of our solar system? Some consider the Anunnaki people a key in finding the answers to our questions.

To solve the riddles of the sky, we must look to the past, as recorded in tablets of clay by our ancestors. One of the earliest civilizations on record is that of the Akkadians. After the collapse of the Sumerian empire, the Akkadians rose from the ruins in the ancient city of Akkad sometime around the third millennium BC. The Akkadians developed an advanced society that included a robust culture of arts and literature, early sciences, advanced agricultural practices, and religious philosophies. [Mark, 2011.] These ancient people left a legacy of cultural innovations that is still visible in the middle east today. They also left behind curious stone tablets.

These stone tablets are impossible for the common person to decipher. Only experts in ancient Sumerian and Akkadian culture have the necessary clues to piece together meaning from these tablets. One such scholar was Zecharia Sitchin, a scholar of ancient cultures.

Theories About the Anunnaki Aliens

Why would Sitchin think that the Anunnaki people were a race of aliens? While his theory may seem wild, the theories are similar to those of popular authors before him including Erich von Däniken who wrote New York Times best seller, Chariots of the Gods.

Sitchin’s conclusion comes from several Akkadian artifacts that reveal a deeper knowledge of our solar system than should have been possible, given the technological limitations of the times. Indeed, the Akkadians had developed complex and highly accurate star maps that depicted celestial bodies impossible to see without a telescope. These maps accurately depicted the orbital mechanics of the planets in our solar system and presented a tenth planet that has yet to be discovered.

Sitchin connected these star maps to ancient Akkadian writings that referred to “fires” from the sky (naphal) and “people of the fiery rockets” (nephilim). Many in academia interpreted these legends of nephilim as nothing more than religious storytelling surrounding the anunnaki’s origin stories. Sitchin, however, believed there was a more profound connection. He believed that the stories of nephilim coming to Earth in fiery vessels did not depict angels, but rather, travelers–the Anunnaki–ancient aliens.

Reading further into the texts, Sitchin developed a complex theory about the Anunnaki. Rather than imaginary gods, he believes the Anunnaki were, in fact, travelers from this mysterious tenth planet, known as Nibiru. Nibiru, according to Sitchin, follows a 3,600-year elliptical orbit that conceals it from Human eyes. The planet is located somewhere in space beyond the Kuiper belt, possibly further out than Pluto, except on the occasions where the nature of the orbit causes it to pass through our solar system. Sitchin argues that ancient catastrophes such as flooding and mass extinction may have originated from disruptions caused by the presence of this stellar giant as its orbit coincided with our own. [Sitchin, J.]

The Anunnaki aliens came to Earth as prospectors, searching for mineral deposits, specifically gold. Unwilling to do the work of mining on their own, the Anunnaki created a race of people who would be able to do their labor for them – that race became Homo Sapiens, human beings. The Anunnaki did this by inserting their DNA into the local inhabitants of Earth, who at the time would have been recognized as Homo Erectus. This act of creation has led to the description of the Anunnaki as Gods, but in Sitchin’s interpretation, this is simply a confusion arising from their creation of homo sapiens. The Anunnaki aliens were deified mistakenly, and subsequent generations of archaeologists fell victim to confirmation bias when evaluating the Akkadian artifacts: if they go looking for ancient Gods, that’s what they’ll find.

While it is easy to be skeptical of these claims, the Akkadians demonstrated some remarkable proficiency with celestial knowledge. Their star maps accurately predicted things such as the sizes and colors of Neptune and Uranus and the existence of outer planets – many of which have been confirmed by modern science. [Sitchin, 2017.] Indeed, in 2016, New York Times reporter Kenneth Chang stated that astronomers had found evidence of a large celestial body lurking outside of our typical solar system – something that could well be the mysterious planet of Nibiru that houses the Anunnaki people.

Are the Anunnaki out there? Did they come to Earth to interact with the Akkadians, sharing their knowledge of space and technology with these ancient people, creating Homo Sapiens from the template provided by Homo Erectus? While many scientists find this notion absurd, the cautious thinker or truly skeptical mind might begin to wonder whether the modern interpretation of history is right. Maybe, just maybe, the Akkadians are trying to tell us that we are not alone.