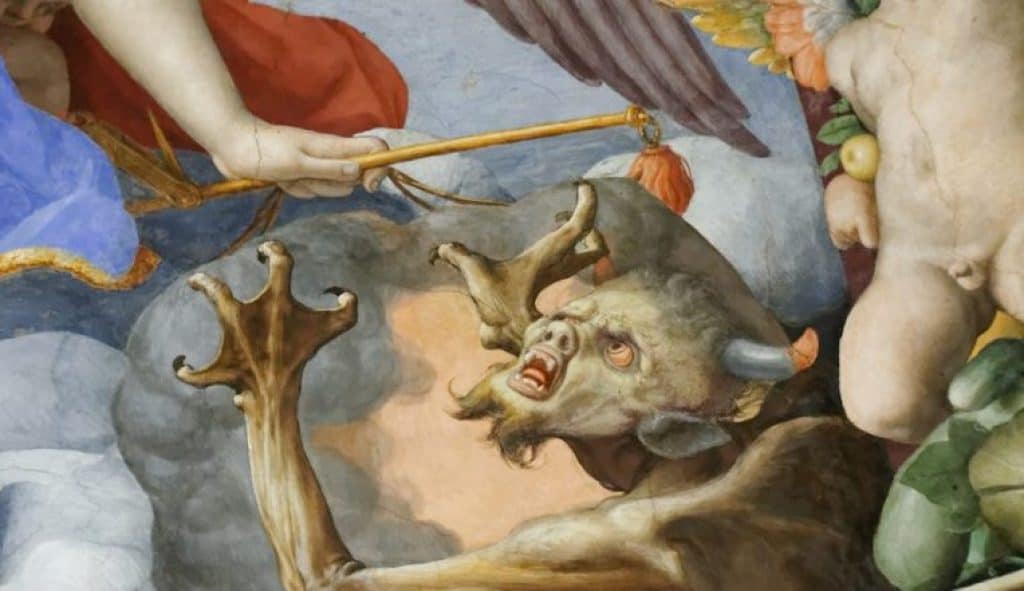 There is a popular belief, compounded by popular television, that aliens walked the Earth in ancient times. Some theorize that ancient aliens are responsible for ancient technological wonders and/or that the ancient gods were in fact aliens. The History Channel’s series “Ancient Aliens” goes into details about why this belief is so popular and what evidence there is to support it. As it turns out, there is quite a bit of evidence to support ancient alien theories. However, all of it is subject to interpretation.

Ancient Alien evidence of a runway or did the Nazca people built these lines for some other earthly purpose.

Ancient geoglyphs, particularly the Nazca lines, are some of the most famous pieces of supposed ancient alien evidence. The Nazca lines of Peru are high up in the desert. The ancient Nazca people built them sometime between 400 BCE and 650 CE. They are huge, some measuring more than 600 ft. wide. While many depict animals, such as a spider and a monkey, others look like what ancient alien theorists would call “alien runways.”

The reason why these geoglyphs are often seen as evidence of contact with aliens is the simple fact that they cannot be seen as what they are from the ground. There is no way to view them as art unless you are in the air. The problem is that man had no way for people to fly back then. So for some, it stands to reason that these lines were meant to act as messages or runways for aliens. It is quite possible that the Nazca looked at it as artwork for the gods, but were their gods really aliens?

It is important to note that there is no scholarly consensus on the purpose of the Nazca lines. They have baffled us since their discovery. There just seems to be no logical reason for their existence. Therefore, there is no excluding ancient alien theories in regards to the Nazca lines, no matter how seemingly illogical they are.

Ancient art, as seen in cave drawings, sculpture, and carvings, may be the most indicative of ancient aliens. There are cave drawings of what look like astronauts, aliens, and spacecraft virtually all over the world. The Jatuo Labyrinth, Tanzania, France, Mexico, Utah, Peru, Kiev, Australia, Tibet, Japan, India and more have artwork from the ancients that depict suspiciously alienesque scenes.

What is the most perplexing about these drawings is that they are very similar to modern depictions of aliens, spacecraft, and astronauts. We see creatures with long, skinny bodies and limbs that have alien-shaped heads. Images of saucer-like crafts floating above people and humans wearing suits with tubes in them. These are all alien and outer space-related depictions we would see today. Why were ancient people drawing the same things? 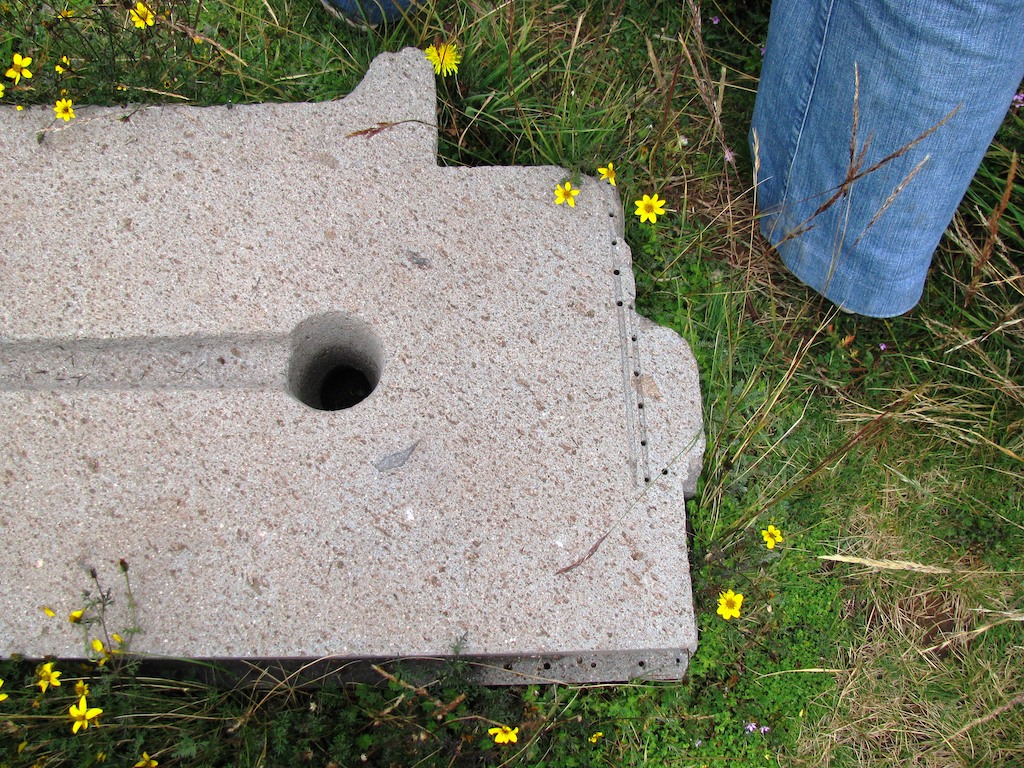 There is no question that some ancient architectural structures must have been nigh on impossible to build. Tools then were nowhere near the sophistication of tools today. Nonetheless, structures like the Pyramids of Giza, Puma Punku, Machu Picchu and Stonehenge exist. It is mind-boggling to see monumental structures exist in places where it is difficult to breathe, let alone build. How did ancient people fit stones so closely together that they have lasted thousands of years without mortar? How did they move stones that weigh several tons from miles away and then place them on top of each other? Modern architects and archaeologists are having trouble answering these questions. If ancient aliens helped ancient people build these structures; that would explain everything. However, it still leaves many questions.

It is possible that aliens came to Earth in ancient times and tutored the people they found here. They may have have been worshiped as gods and depicted as important characters in ancient artwork. If so, they are apparently no longer here. Why did they leave? Where did they go? Why did they offer the technology to build massive structures, but not the technology to build flying aircraft? If they did visit us, they certainly had the technology to fly. If they lived here among humans, where are their graves? Where is their art? Why would they leave virtually no mark of their own, except through humans?

There are countless questions like this when it comes to ancient alien evidence and none of them are answerable at this time. Ancient aliens or not, there are many questions that all of these relics pose. Maybe some aliens will show up and explain it to us sometimes.