When Did Webdriver Torso Videos Begin?

This modern mystery known as Webdriver Torso began in earnest on 23 September 2013 shortly before 3:00 PM. A single video was uploaded onto YouTube. 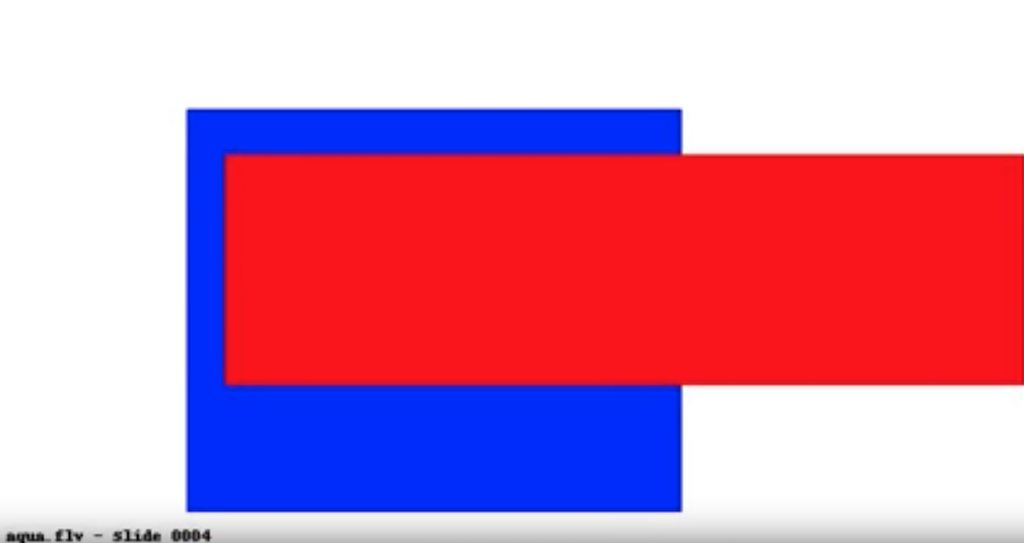 This clip only lasted for 11 seconds and consisted entirely of a pair of rectangles – one blue and the other red. Both of these shapes moved around the screen in random movements that served no real purpose. The video took the form of a slide-show with regular intervals of just over a second. There were nine in total in this initial upload. Accompanying this clip was another bizarre choice of soundtrack: a series of sine wave tones that vary. Not long after this first video was uploaded, another was added. And another. And another. Almost a couple of years on, approximately 625,000 videos, and counting have been uploaded to the channel. The longest gap between successive uploads has only been one hour – with most spaced by a timespan of 1 to 20 minutes. Videos have been uploaded morning, noon and night with no rest breaks. 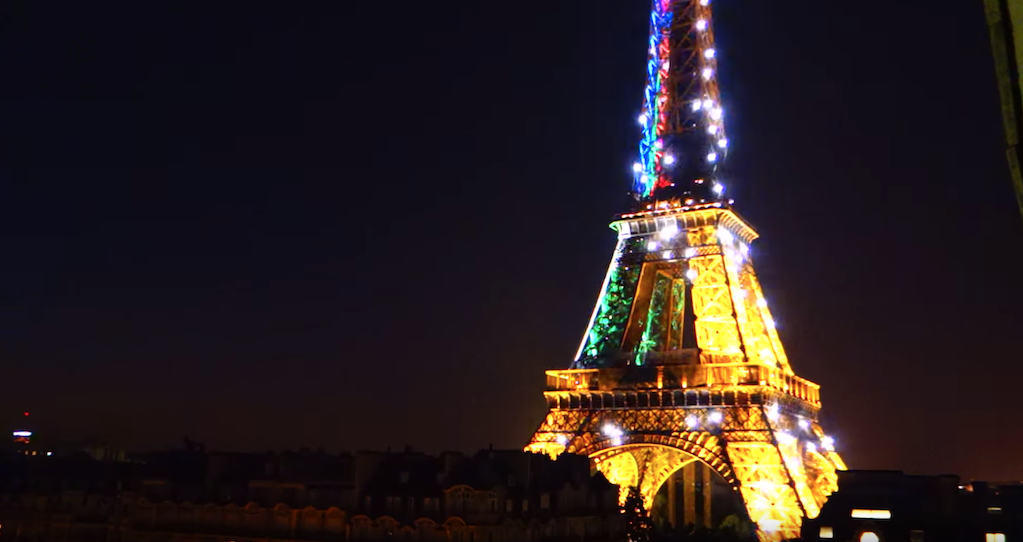 With a couple of exceptions, the videos uploaded show the same rectangles in various configurations. To date, the only exceptions to this apparent rule was a video that featured a clip or scene from a cartoon called Aqua Teen Hunger Force. In this clip, three characters known as Frylock, Meatwad and Master Shake are participating in a pub quiz without much success. However, this clip is only accessible in France and even then at a cost of $1.99 to a French issued credit card. The other video devoid of rectangles shows a light show display – probably part of the New Year’s festivities – on the famed Eiffel Tower. A face has been reported in this video as well which could very well be the identity of Webdriver himself.

It’s the Eiffel Tower video that the channel owner left a comment – the only one to date. It simply said:

A final departure from the overwhelming majority of Torso’s other videos features one of the rectangles in the form of 1980s singer Rick Astley taken directly from a sequence of his promotional music video of the single “Never gonna give you up”.

Theories On Its Purpose

There is no reason made apparent as to the nature of these clips. Speculation has to settle for the curious in the absence of cold hard facts. Some people have taken it upon themselves to try and discover who began the channel and for what purpose. Among the efforts to solve this enigma was one by an Italian blogger identified as Soggetto Ventuno. According to Ventuno, Webdriver is just one example of something known as ytuploadtestpartner_torso. Ventuno discovered several other channels that had similar videos uploaded to them, but these were quickly removed when their existence came to light. Ventuno’s investigations also uncovered the name of Johannes Leitner. Leitner was employed by Google and friends with another called Matei Gruber. Gruber was based in Zurich and could well be the subject of Webdriver’s sole comment.

Others had alternate theories regarding this mysterious YouTube channel. Some content that this is a new recruitment effort from Cicada 3301 or a generalized spyware technique. Another solution offered is simply a test of current video quality from Google, Switzerland and that the creation of the channel itself was nothing more than an accidental mistake. Google has been content to sit back and play along with the conspiracy theorists. The blog site Boing Boing has a third theory. They suggest that this is the latest form of what used to be called A Numbers Station. In order to get messages or intelligence to field agents, an apparent stream of meaningless content – usually numbers – were broadcast to anyone capable of listening in but without the correct decryption, it would mean little or nothing.

In the end, Soggeto Ventuno (AKA: Paolo), is correct. Webdriver Torso is simply a testing software for YouTube video quality.

Here is a link to the actual channel. As an added bonus, type in “webdriver torso” on the google search engine and let us know if you see what changes on your screen.