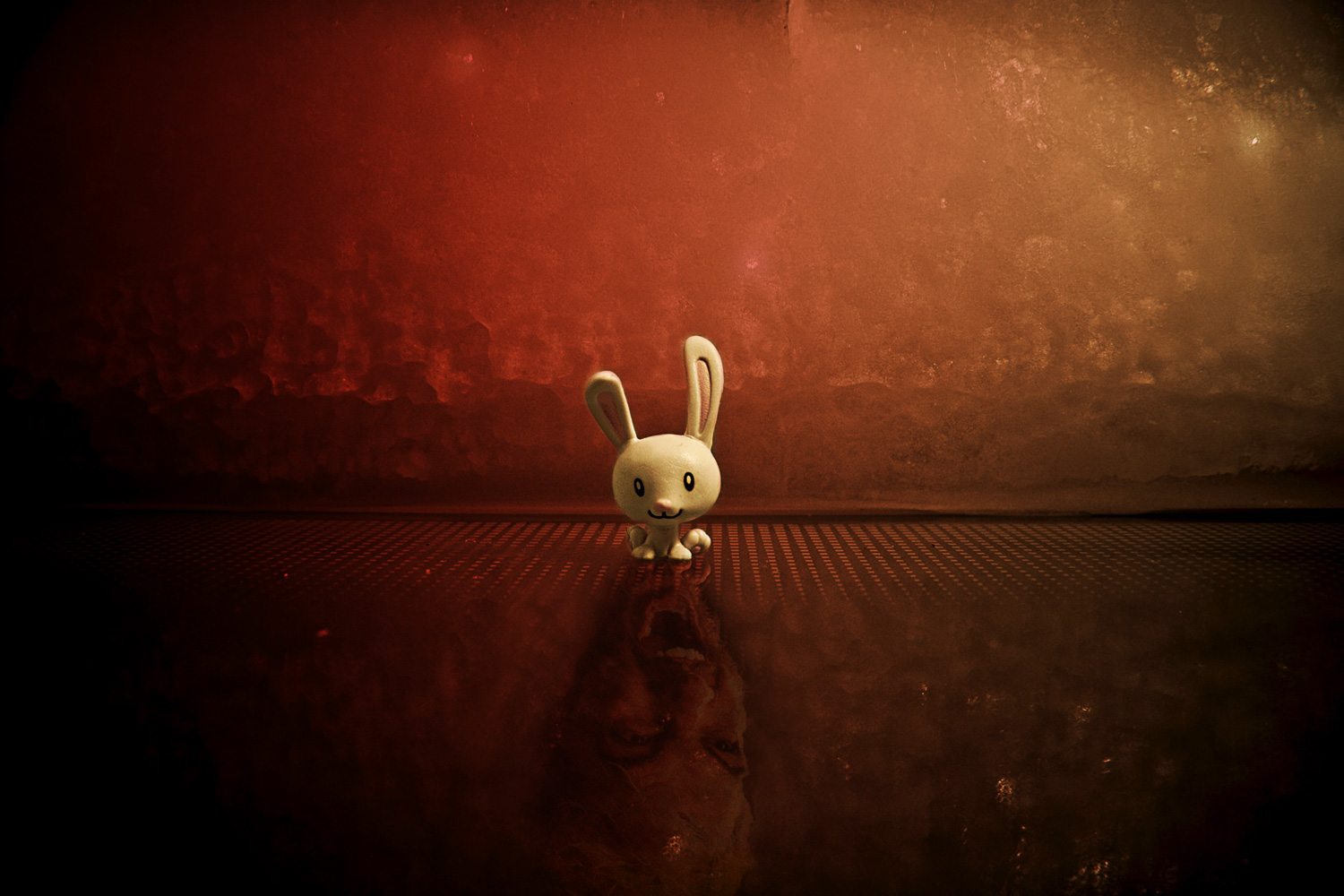 “Woah! You look like shit, dude.” Matt said while taking a mouthful from his drink. “You okay?”

Sitting across the table from him was Joe. They had been friends for the last eight months after meeting in the bookstore.

“What?! I’m just a little sick. It’s nothing serious.” Joe’s voice was hoarse. On top of the sickness, Joe’s smoking had already eaten away at his throat. His voice was nearly gone.

Matt appeared to be in his late 20s, and even though Joe was in the same age range, he looked like he was 50 and homeless. Pete’s Bar was almost empty except for a handful of customers so they could talk without being disturbed.

“Nothing much. Just work.” Matt replied.

Joe took a pack of cigarettes and lit one with an engraved lighter. He placed the pack and the lighter on the table.

The owner was strict on smokers, but Joe was a regular, so he allowed Joe to do so from time to time. For the first time, Joe noticed a charm on Matt’s necklace.

“What’s that?” Joe asked, pointing to the talisman.

“This?” Matt replied before taking another sip. “It’s just a charm necklace. For good luck.”

“So,  are you really into bunnies?” Joe replied, snickering.

Matt smiled, “Yeah, go ahead. They are fascinating pets though…” He trailed off as he noticed Joe’s attention was elsewhere.

Joe stood up. He had signaled to the bartender but walked over instead as the owner brought out a bottle for him. He took the bottle with a nod and returned to the table. Joe took his seat, twisted the cap off, and took a long drink from it.

Matt, with an uneasy grin on his face, said, “Hey man, I gotta go. Taking care of a new pet.”

Joe looked confused. “Didn’t know you had one. What’s it? a bunny?”

Matt, already standing up, “Funny. Well, you know I love bunnies… Go get that throat checked out,” he added, walking out the door.

Joe snickered at the thought of Matt with a bunny. He took another cig from the pack, reaching for the lighter he realized it wasn’t there. Padding his pockets turned up nothing. He couldn’t find the antique lighter he just used minutes ago.

A few minutes later, Matt arrived at his apartment. No one saw him coming in nor going out. He liked it that way. He didn’t want anyone to know about his secrets.

Matt was excited. He just got the last piece for this new pet. Joe’s lighter. Going into his bedroom, Matt checked to make sure everything was in position. A ritual pattern drawn on the floor glowed with candles all around. The pieces he had taken from Joe were there. A short lock of hair, a nail clipping, a $2 bill, and a peculiar ouroboros figure. In the middle of the circle, a toy bunny.

Matt placed the final piece, the lighter, in position in the circle.

The atmosphere became charged with something sinister as the inanimate object came alive and gasped for air. With a voice laced with pain, the bunny uttered its first words.

Matt sighed with relief. The soulful figurine couldn’t have been a more perfect match. It even had the same timbre and hoarseness that Joe’s voice had recently developed.

He hated doing it though. Matt knew there was a price to pay for getting the talisman, but he had felt trapped with no alternative. And now… Was he better off? After five exhausting years, with these ruthless demons after him, he was tired. They were relentless, following him—looking for their next fix.

He stared at the bunny.

Could he do it again?