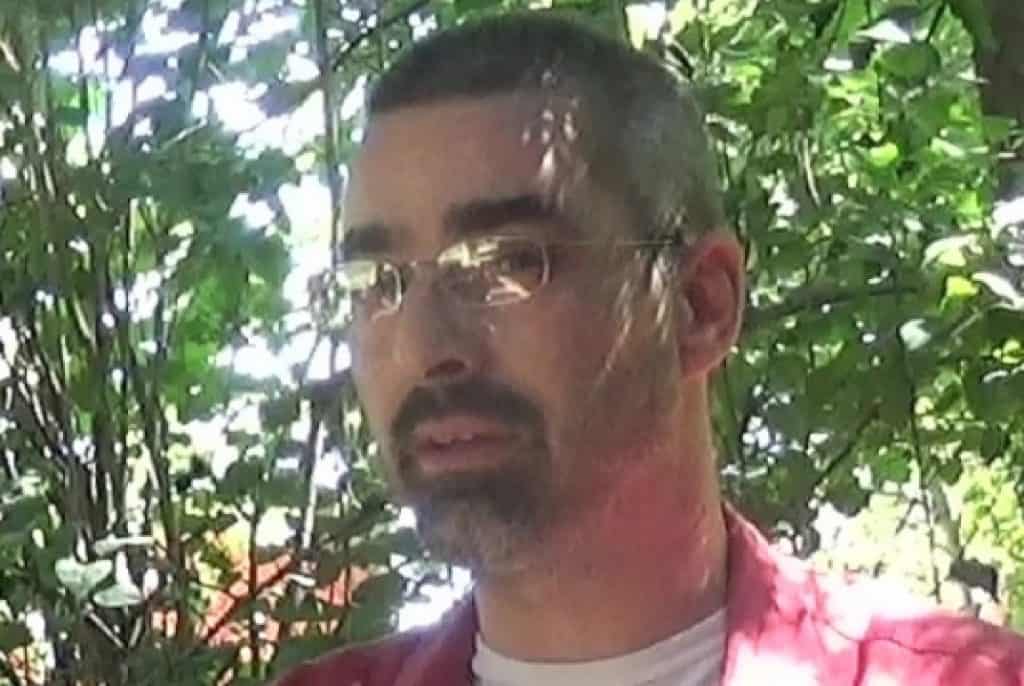 At the beginning of 2014, a member of the United States Marine Corps (USMC) broke his silence over the tenure of his tour of duty within the US Military. Captain Kaye, as he was then known as, insisted that his story was not only true and accurate but that he was authorized by his Commanding Officers to go public with his revelations. Kaye has since gone on to be identified as Randy Cramer. What was revealed is a quite astonishing account that, if indeed it is a true and accurate account, marks something of a departure for the normally National Security-conscious US Government. Randy Cramer was what can only be described as a Super Soldier.

Cramer was born in 1970 and shortly after his third birthday, he was conscribed into a program called Project Mannequin. Project Mannequin was a global effort to create a military super-soldier for the express purpose of becoming a faster, stronger and more moralized hero as opposed to a more efficient killer. For the next 14 years, he received specific training which included a period of time taking part in another covert program called Project Moonshadow. Cramer revealed that Moonshadow was an off-shoot of the original MK Ultra project and comprised of a garrison of 300 super-soldiers in total. Cramer also admitted that MK Ultra was a more trauma-based concept while Moonshadow was a much cooperative-based method.

Seventeen of Cramer’s twenty-year tour of duty were spent in an underground facility called Forward Station Zebra which is the most forward and northernmost complex found on the planet Mars. As a marine, he was expected to participate in skirmishes and conflict at a moment’s notice. He always traveled further north whenever his unit was required in battle. At no time during his entire tenure was Cramer, or his squad-mates for that matter, required to engage the more hostile tribes south of their base of operations.

There were occasions in operational downtime, however, that Cramer did venture south. Although the Martian atmosphere was sufficient for habitation, a powered suit made respiration easier on the cardiovascular system. Cramer insisted that his suit wasn’t necessarily required at the Martian equatorial regions. He commented that it was more like mountain air back on Earth. There were also occasions that snow fell in this area but wasn’t like the snow that he was familiar with.

Cramer only knew of a pair of native species of Martian. One was an insectoid race and the other was a race of Reptilians. The human colony was on good terms with both races. This amnesty changed when a fourth race, another Draconian Reptilian race, became involved. One thing led to another and eventually a four-way war broke out. The native Reptoids overcame their Draconian adversaries with ease. However, an unspecified catastrophe almost eliminated the combined personnel of both Forward Station Zebra and their sister base. The war caused over 500 casualties.

After this occurred, or perhaps as a direct result, Cramer entered flight school and made a successful transition to pilot. Cramer ultimately transferred from the Martian Defense Force (MDF) to the Earth Defense Force (EDF). His final three years of service included deployments at the Interplanetary EDF vessel SS Nautilus and a US Military base on the dark side of the moon. Cramer has not revealed anything of any significance during this time. Either he was not authorized to or simply nothing of note took place.

Cramer’s remarkable story does not end there though. When his service came to an end and he returned to Earth, perhaps the most bizarre and fanciful aspect of his entire account took place. Some would argue that his return damaged his credibility or sealed public opinion in a negative manner. Cramer states that he regressed into a younger clone version of himself at the end of his original training. It allowed him to return to normal Earth life. Whether by accident or design, he worked hard to retrieve the memories he had accumulated during his tour. He re-integrate them back into the pantomime of normal existence. Since he went public with these reports, Cramer has gone on record that he is of the opinion that it isn’t just Mars and the Moon that have been claimed, but deeper into the Solar System and even beyond.

Some believe that Cramer is still on active duty.