The Problem with the Lizard People Theory

They're not doing a good enough job. 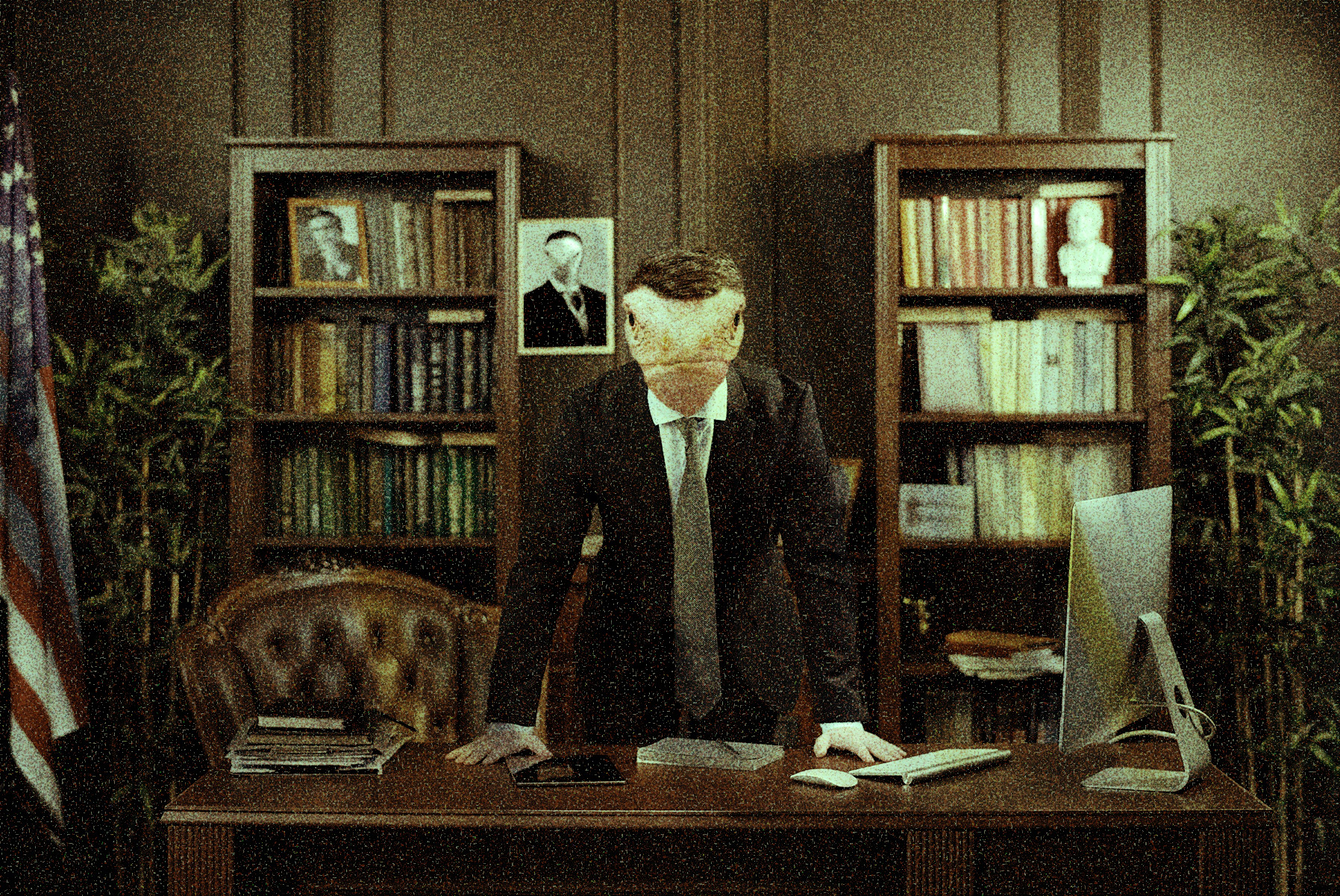 I’ve become aware of a fascinating conspiracy theory that Lizard People run various governments worldwide, including the United States of America. Theorists feel that the idea of Lizard People within the government is bad—specifically because they are Lizard People.

I find this close-minded and offensive.

In this polarized age, one thing both ends of the political spectrum can agree, generally speaking, is that the government isn’t functioning at its best. Let’s say Lizard People are living among us. In this snapshot in time, if Lizard People really are running the United States* government, a very fair objection is that they’re not doing a good enough job. Please forgive me as I do not possess the proper academic studies needed to detail when the Lizard people first took control.

One complaint states that it’s terrible that the Lizard People are leading the government because they aren’t citizens and have no right to rule. But if Lizard People live among us, they should have citizenship by birthright. If they’ve been denied proper citizenship due to specie-ism, I’m not going to hold that against them as it is inherently unjust.

Another complaint suggests that the Lizard People are only doing a lousy job for humans because they hate humans. In this scenario, these newts only want what’s best for Lizard-kind, which means they should never be in positions of authority over humans.

But, if this were true, we should see some evidence that they’re implementing pro-lizard policies. In fact, we see just the opposite. The United States has not done nearly enough to combat climate change, which scientists point out is especially hard on lizards.

I will admit we don’t know what temperature is considered suitable for a shape-shifting space lizard, but all the more reason for them to “come out.” Having a clear definition of fundamental goals across sentient species and political parties is essential for better understanding. Without knowing their goals, this leads to another claim: these Lizard People are enslaving humanity to extract energy and resources.

While I believe enslavement/harvesting of human psychic energy as a fundamental goal would certainly be worthy of opposition, I don’t quite see the evidence for it.

Lastly, many complaints say that Lizard People are subhuman, gross, and advise that we hate them. Basically, warm blood good, cold blood evil! But, come on! Aren’t we better than that? This rhetoric is not a morally or ethically defensible position.

I argue for a more objective, even-handed, less specie-ist approach as an alternate approach to hating Lizard People because they’re reptilian.

We should hold the Lizard People accountable for poor governance. The polarization of politics, lack of progress on poverty, unjust taxation schemes, poorly organized pandemic response, increasing budget deficits with seemingly no real strategy, comparably worse health care than other countries, and impotence in the face of the global catastrophe of climate change all point to poor policy decisions on the part of the Lizard People. The Lizard People should be judged on their own merits, not their species, and if they’re in charge, they aren’t doing as good a job as they should.

Working together, we can build a better future. One in which humanoids are judged not based on their body temperature, presence of scales, and ability to lay eggs, but on the content of their character and ability to competently govern and participate in the civic process.

On a serious note, it’s clear that this theory has added complications, outside of simply focusing on the wrong things (people vs. policy), in which people may be inappropriately demonized. Some may use the Lizard People theory to accuse a specific group of humans as being ‘other.’ This can represent hidden racism, xenophobia, sexism, prejudice, or be used as an attempt to escalate the political polarization.