Five Ouija Board Stories That Will Creep You Out 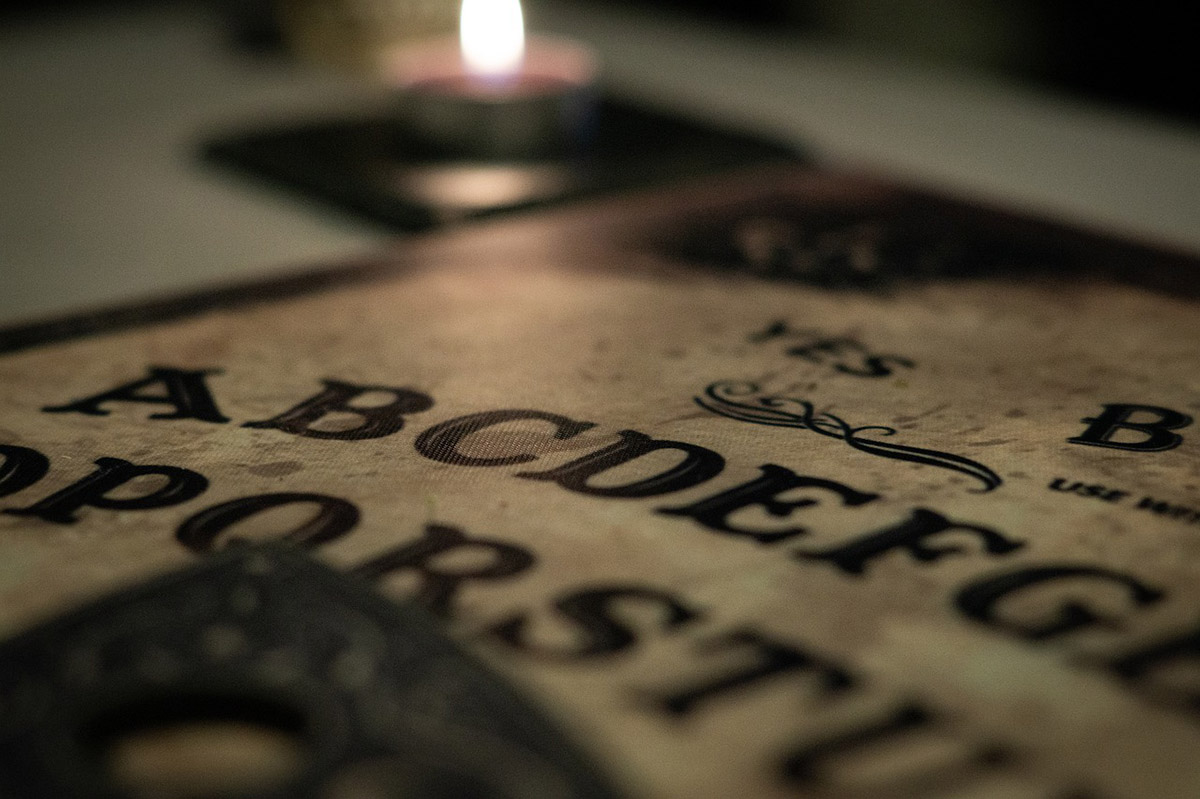 Whether you consider the Ouija board a parlor trick or a connection to the beyond, we have five real creepy Ouija board stories to share.

The Ouija’s origins are shrouded in mystery. The Ouija board made its first public appearance in February of 1891 at a Pittsburgh novelty and toy shop that described it as a “Wonderful Talking Board”; touting it as a recreational toy designed to provide you with never-ending amusement. It got its name when Helen Peters asked the board what its name is and it spelled out Ouija. When asked what it meant the board spelled out “good luck.”

The original Ouija board debuted in 1894.

Is It Nothing More Than a Toy?

Well, according to Smithsonian Magazine, it was proven through the patent office before allowing it to go on the market. Even today many psychologists have gone on record as saying it may indeed be a link of some sort between the unknown and the known.

The Ouija board’s most interesting selling point is the fact that it’s patented, which implies there’s quantifiable proof that it really works…But the patent offers absolutely no insight into how the game works—just declares that it does. The ambiguous nature of its explanation works to the mystery [sic] nature of the device. – Paige Moomey

Ouija Board Game on Amazon

Angela Jackson, a single mother of two, was interested in anything paranormal and had always wanted to use the Ouija board. Her father, who had died 20 years before, had begged her to not use the board, saying nothing good would come from it. But after her spine-chilling Ouija board experience, she desperately wished she had followed her father’s advice.

One night at a neighbor’s house they began fooling around with the Ouija board asking it who it wanted to talk to. It replied “ANGELA.” Following that, the board spelled out “DIE B*TCH.” Angela told her friends she didn’t find it funny. Then things started crashing around the room and a door slammed shut.

Shortly after this incident, she awoke from a nightmare where a figure was chasing her with a hammer. The next evening while walking home she heard a voice behind her say “Die B*tch.” She spotted a man behind her carrying a claw hammer who then attacked her. Luckily, a stranger intervened. She survived but ended up with a fractured skull.

Here is another chilling prediction…

Rumor has it in 1986 there were three high school kids that hung around together; two girls and one boy. The boy, Johnny, had been diagnosed with Cystic Fibrosis and became hospitalized. The girls would visit him often to help keep his spirits up. One night after visiting they went home and decided to try the Ouija board. After asking several banal questions they decided to ask about Johnny and his illness. The board spelled out “24 June 1987.” They decided to write that information down and put it in an envelope, thinking that it would be the day Johnny would be disease-free. They eventually remembered the envelope and opened it. June 24 1987 was the day Johnny died. While this Ouija board story is entertaining, we think it’s most likely fiction.

Roland Doe, a young boy from Germany, is said to be the basis for the Exorcist movie. His aunt, who was a spiritualist, introduced Roland to the Ouija board when he expressed interest in it. After his aunt died when he was 13, his family began to see strange things happen around the house. He noticed strange sounds, religious artifacts moving and shaking along with scratches and carvings on his skin.

Reverend Schulze took the boy for medical and psychological testing where all of the tests came back normal. While spending the night at the Reverend’s house “all hell” began to break loose. They decided to perform an emergency exorcism. Eventually, the Reverend, battered and bruised, was able to rid the demon from Roland.

In this Ouija board story, the player didn’t get the results they expected…

In 1935, Herbert and Nellie were living a normal life until Nellie began to play on her Ouija board and summoned a spirit. The spirit told her that her husband was having an affair and was giving this other woman quite a bit of money. Nellie began to burn, beat and torture Herbert on a daily basis. She was trying to get him to confess that the Ouija board was right. Finally, Herbert snapped and killed her. That definitely put a stop to the torture.

We saved the this love story for last…

Rumor has it a young man’s aunt never married and when asked why she would not say. The young man’s father told him the story. When his aunt was 17 she became pretty serious with her boyfriend. When playing on the Ouija board the aunt asked if she and her boyfriend would get married and the Ouija board told her “NO.” She asked if they were going to break up and again it said “NO.” Then she asked if one of them was going to die and this time it said “Yes.” When she asked which one will die it simply said “GOOD BYE.” A few days later her boyfriend died in a wood chipper accident. While this Ouija board story is entertaining, we think it’s most likely fiction, but there have been some unfortunate woodchipper incidents.

There are some rules that need to be followed when using an Ouija board. The most important one is that every time you end a session you have to tell it “GOOD BYE.” You do not want to know what happens if you forget to do it. 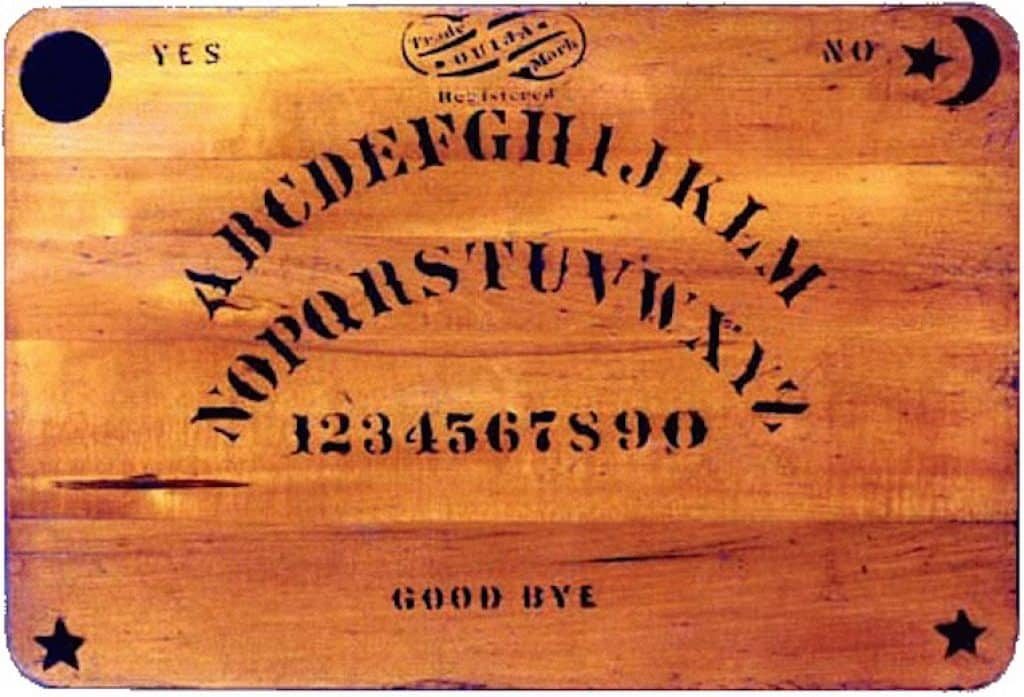 Always remember to say Goodbye when playing the Ouija Board.