Mythology: Stories of Loki the God of Mischief 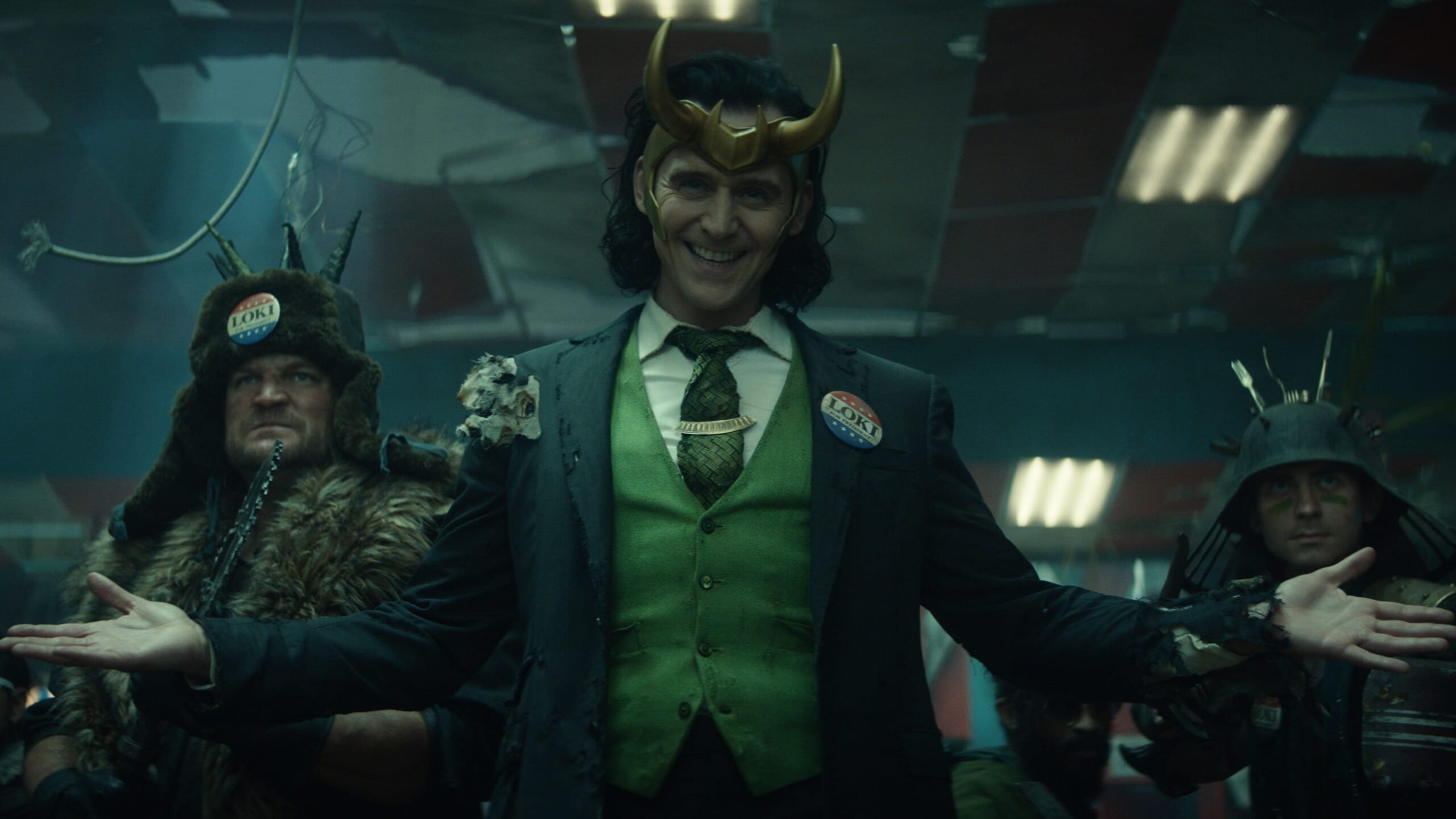 Loki, the God of Mischief, is a prominent character in the pantheon of Old Norse gods known as Æsir. He is described as the backstabber of the gods and a disgrace to gods and men. Loki is also known for his keen mind and is distinguished above other gods for his guile and deception.

In the original Norse mythology, Loki’s father is the giant Fárbauti, and his mother is Laufey. In the Marvel Cinematic Universe, it is switched. Loki’s biological father’s name is Laufey, and his birth mother, while not mentioned, is presumably Fárbauti. Odin and Frigga raised Loki as adoptive parents. Also of note, in the original myths, Odin and Loki were foster brothers!

In the Disney+ TV series Loki, episode 4 pulls influence directly from the original Norse mythology. In the episode, actor Jaimie Alexander surprises the audience with a hilarious cameo as Lady Sif.

After being apprehended by the Time Variance Authority, Loki is tossed into a prison gateway. Inside the prison cell, a confused Loki finds himself back on Asgard. Loki looks around and sees Sif storming in carrying a lock of her hair. While he is initially happy to see her, she punches him in anger, and he quickly regrets his actions. Frustrated, Loki realizes he’s in a “bad memory prison,” a torture chamber intended to soften him up for Mobius’s interrogation.

The prison memory loop is based on an original Norse story, “The Creation of Thor’s Hammer.” In the original old Norse mythology, Loki cut off the beautiful hair of Sif, who was Thor’s wife.

Now, when Thor found out that Loki was the culprit, he threatened to crush every bone in Loki’s body if he did not fix the mischief he had done. Loki fearing for his life, promised to restore Sif’s hair and replace it with something better. He traveled to Svartalfheim to enlist the Sons of Ivaldi, a group of famous dwarven artists, for help. To Loki’s delight, they quickly spun some golden hair for Sif. This magical hair grew directly from her head, like her original hair, except that it was made of gold.

Unlike the Loki we know in the MCU, Loki is married to a wife named Sigyn in the old Norse stories. He has several unsavory children, including Hel, the ruler of the underworld realm. Other notable children from the original Norse stories include Jörmungandr, a serpent, and the wolf Fenrir. While Loki is considered more of a demi-god, Hel is not given such a status in Norse mythology. Hel is described as living beneath the roots of the world tree Yggdrasil.

In the old mythology, when warriors die in battle, they are returned to Valhalla with Odin. But, for those not lucky enough to have a heroic death, the icy underworld of Hel is their destination. In the MCU, the story differs quite a bit where Hela, played by Cate Blanchett, is depicted as not Loki’s but Odin’s daughter.