Mary Ashford and Barbara Forrest are just two of countless young women murdered across the centuries. However, the murder of these two women has piqued the interest of news outlets for the simple reason that they are so similar, in spite of the 157 years that separate them. How can two horrific murders which happened more than 150 years apart be so shockingly similar? Is it just an eerie coincidence? 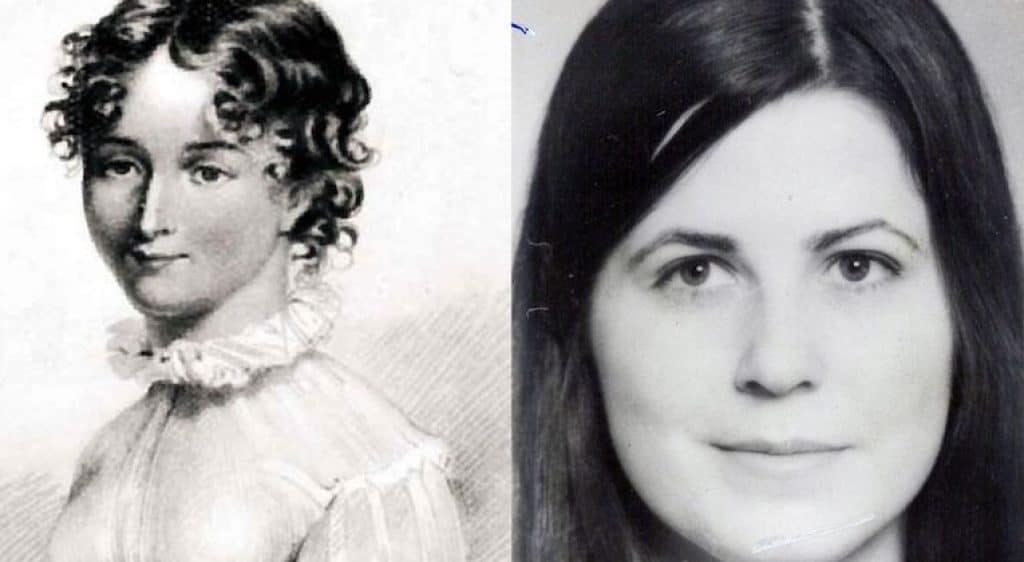 Both Mary Ashford and Barbara Forrest were murdered in Pype Hayes Park in Erdington, a suburb in Birmingham, England. Barbara’s battered body was reportedly found within 300 yards from where Mary was discovered over a century ago.

Before their deaths, Mary and Barbara said that they felt a sense that something bad was going to happen. Mary Ashford, who was killed in 1817, confided in her friend Hannah’s mother that she had “bad feelings about the week to come” before she was murdered. Barbara Forrest, whose murder took place in 1975, told a colleague that, “This is going to be my unlucky month. I just know it. Don’t ask me why.”

Creepy Graves and Stories Behind Them

A Night Out With a Beau

Both Mary and Barbara were 20 years old at the time of their murders (they even shared a birthday). They enjoyed dancing and going out with friends, which is what they both did the evening before they were killed.

Mary went to the Whitsuntide dance at the Tyburn House Inn with her friend Hannah. There, she mingled with Abraham Thornton. Very early the next morning, it is supposed that she went to Hannah’s mother’s house, changed and met up with Abraham Thornton again. She was last seen walking alone in the village at around 4 a.m. Thornton admits that the two met up to have sex.

Barbara went out dancing the night before her death with her boyfriend. She ended her evening earlier than Mary, hitting the bus stop for home around 1 a.m.

Both Mary Ashford and Barbara Forrest were raped before they were murdered. Both were strangled to death and left outside in the early morning hours of May 27. They were found in Pype Hayes Park, Mary in a flooded sandpit. 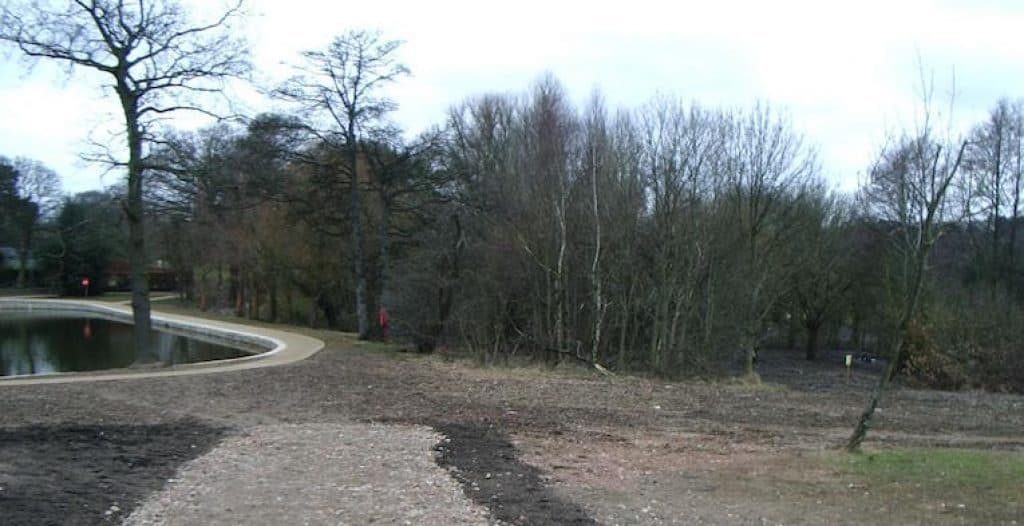 Suspicion for Mary’s murder fell squarely on Abraham Thornton. He admitted to being with her around the time she was murdered. He also admitted to having sex with her, though he outright denied raping and killing her.

The blame for Barbara’s murder also fell on a man with the last name Thornton. Michael Ian Thornton worked with Barbara. Police found bloodstains on his pants, and he offered an alibi that later proved to be false.

Juries found both suspects not guilty due to a lack of substantial evidence. In both cases, a sibling contested the finding of the court and demanded further investigation. No one was ever convicted. Both Barbara and Mary’s cases are considered cold.

Maybe there is nothing to these eerie similarities. Then again, maybe young women should avoid walking alone in Pype Hayes Park in the early morning hours of May 27th.  Especially if they were just out dancing.