What is the Japanese Legend of Kuchisake-Onna?

“Watashi kirei?” Am I pretty? If this question comes from the mouth of a young Japanese woman hidden by a surgical mask, then it is probably the evil spirit called Kuchisake-Onna. Be very careful how you respond, or you may also wind up slashed from ear to ear, or worse. Kuchisake-Onna means “slit-mouthed woman” and she is a frightening Japanese urban legend that has appeared in many pop culture media. 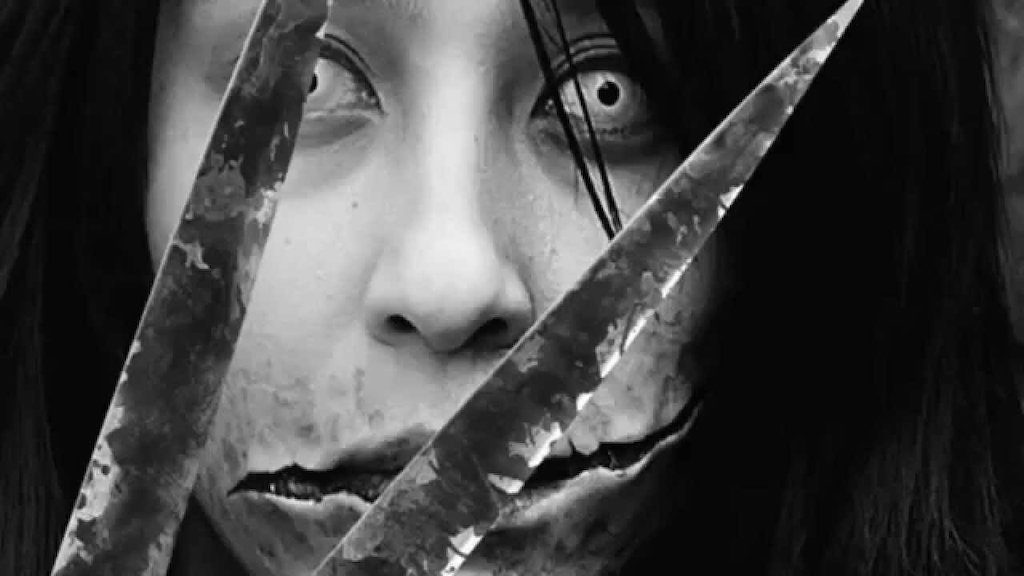 Any Answer Results in Doom

If it is indeed Kuchisake-Onna wishing to know if you think she is beautiful, then it would be best to answer. According to the legend, there is no actual correct or incorrect answer. A positive response and she would remove the mask to display a horrible scar running deeply on both cheeks and stretching to either ear. Then she would ask the same question again with the added effect of a sharp pair of scissors demanding a quick reply. A second positive answer and Kuchisake-Onna will only slice the face of her victim.

If you are honest and say no, the retaliation would be even more extreme than just carving up a face. Taking the accepted legend as gospel, saying no to this woman would be something not far off of a suicide attempt. Kuchisake certainly doesn’t want to hear that she is not pretty as she would then immediately lop off your head or cut your whole body in half without a second thought. Clearly, any answer will lead to some misfortune.

You may try to run, but it will be in vain. Any direction you turn, she will appear, over and over again. There is no easy escape from Kuchisake. However, the legend says that there is a way. When she asks “Am I pretty?”, simply respond with a neutral or confusing answer (such as “average” or “possibly”) and Kuchisake will ponder that reply for a second or two. Use that moment to escape the encounter and don’t look back. You may also try throwing her hard candies or fruit, and she will stop to pick up the treats to give you enough time to run.

The Story of the Beautiful Kuchisake

Like all similar legends, there is some basis in fact. The most popular inspiration for this woman is the wife of a fearsome Samurai warrior from the Japanese Heian period – roughly 800-1100 years ago. According to reports, this woman had considerable beauty and more than welcomed the attention from any man prepared to offer it. She was often heard to ask men to rate her appearance in similar ways to Kuchisake. Somehow the Samurai found out that she was cheating on him. After he sliced her face open in the shape of a wide smile, he posed a question of his own. Who will think you’re beautiful now? Not long afterward, the unfortunate woman died. She became the vengeful spirit now known as Kuchisake-Onna.

This is not the only origin story though. More modern takes on the legend believe that Kuchisake became disfigured in other ways. Her wound may have been a direct result of a car crash. Or perhaps an inmate of a lunatic asylum got bored one day and decided to carve up her own face, before escaping the institution and stalking schoolchildren on their way home.

In 1979, panic hit fever pitch in Japan when reports of a woman seemed to be following young children. Many schools closed during the threat and recreational parks that often resounded with the laughter of the young fell silent. Most children heeded the warnings to remain indoors and only a few hardy young souls dared to venture outside. It is said that during one possible abduction attempt, the woman was struck by a car and killed. A coroner’s report included one injury: a torn mouth.

Kuchisake is not exclusive to Japan. In 2004, reports from South Korea mentioned something about a woman in a blood red mask hunting for children. 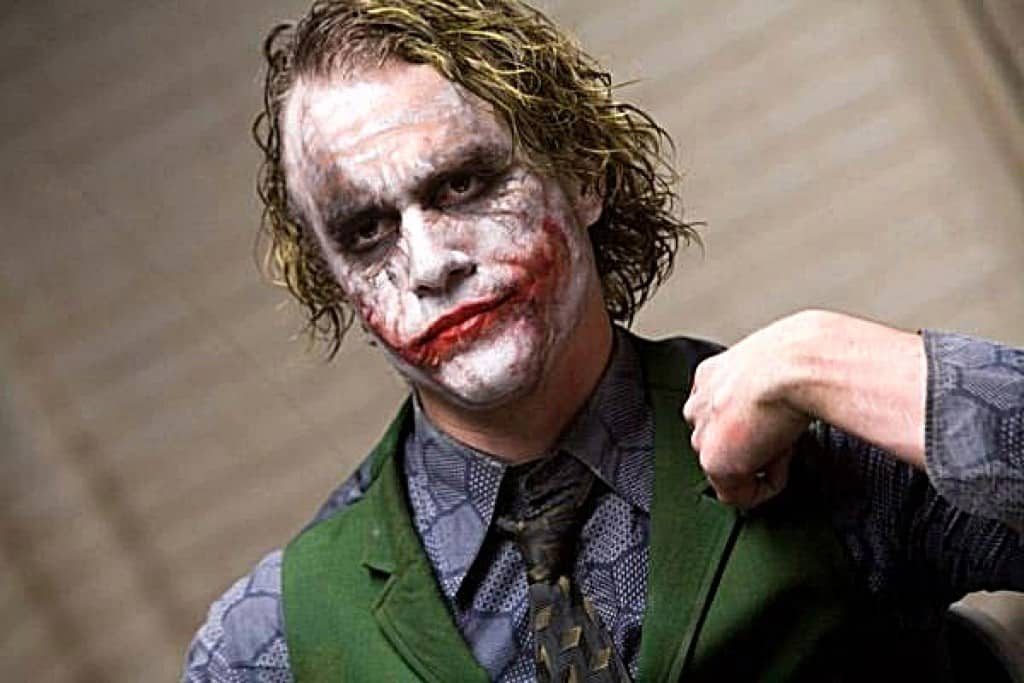 The Joker May be Based on Kuchisake-Onna

One more urban legend about this urban legend involves a man from 1930s America. He had this idea for a superhero and needed some inspiration for the hero’s nemesis. Being a simple homicidal maniac, there had to be some backstory to that end. Bob Kane created The Joker and based his character on Kuchisake-Onna. He gave The Joker the same frightening scarred smile with an ashen skin tone and green hair. When The Dark Knight was released in 2008, Heath Ledger, who played the Joker, claimed that his look was created by his own father, who ‘took a knife and cut me from ear to ear’. Many see this as a direct reference to Kuchisake Onna and believe The Joker originated 1000 years ago in rural Japan.