The young boy who found the body said so, as did the doctor who examined the body. To all visual evidence Zona “Elva” Heaster Shue had, as the doctor said, experienced an “everlasting faint” and fallen at the foot of the bed (some sources say at the bottom of a staircase) in her house in Greenbrier County, West Virginia. It was January 23, 1897.

Earlier in the day, Elva’s husband Edward had gone to work at a local blacksmith shop as usual. In the middle of the day, Edward sent an errand boy to his house to ask Elva if she needed Edward to pick up anything from the store on his way home. The boy dutifully ran to Edward’s house and discovered Elva’s body. He ran with the awful news to his mother, who called for the local doctor/coroner. 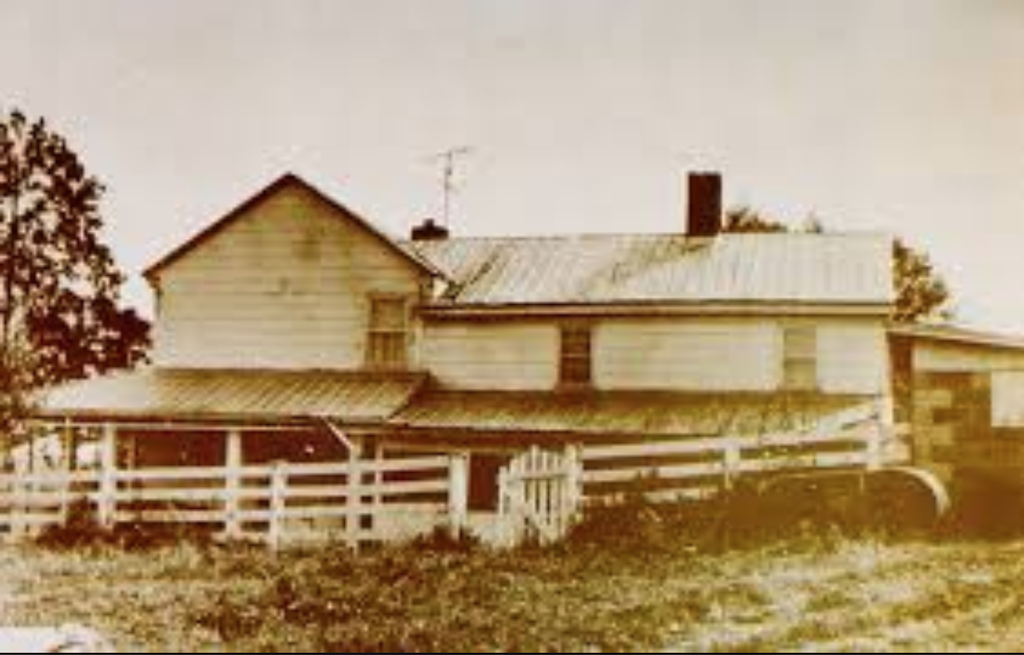 The murder occurred in this home.

Before the doctor arrived, Edward heard the news and ran to his house. Seeing the body, he sobbed uncontrollably and placed Elva’s body on the bed. He proceeded to dress the corpse — which was odd. At that time in rural West Virginia, it was customary for the nearby women to wash and dress the body of a female who had died, but Edward insisted on doing this himself, choosing a dress with a very high collar. When the doctor arrived, Edward became hysterical, barely letting the doctor touch the body. Unable to continue with the examination, the doctor proclaimed that Elva had died from natural causes and quickly left the house.

How The Ghost Of Teresita Basa Solved Her Murder

Elva’s body was buried soon after with a small ceremony.

The case may have ended there had Elva not decided to come back from the dead and tell the true story.

Elva’s mother, Mary Jane Heaster, always hated Edward. She was convinced that he was behind her daughter’s death. Her first “proof” came the day of the funeral. After taking a white sheet from inside the coffin, she attempted to wash it, but when she put it into the water, the water turned red.

Mary Jane thought this was an indication of something, but she didn’t know what. She prayed for a month that somehow she would get some kind of sign that Elva had died at her husband’s hands.

She got more than she bargained for.

About one month after her daughter’s death, Mary Jane woke to find Elva floating in the bedroom. The ghost told Mary Jane that Edward was a cruel man who had attacked her and broken her neck because he believed she had not cooked any meat for dinner. To prove her claim, Elva turned her head around until she was looking backward.

This visit repeated itself for the next three nights.

Having had enough, and now believing for sure that Edward killed Elva, Mary Jane went to the local prosecutor. She demanded Elva’s body to be dug up and reexamined. The prosecutor was unconvinced to take such action until the doctor confessed he had not done a thorough autopsy. Especially considering Edward’s extreme protectiveness of the body. 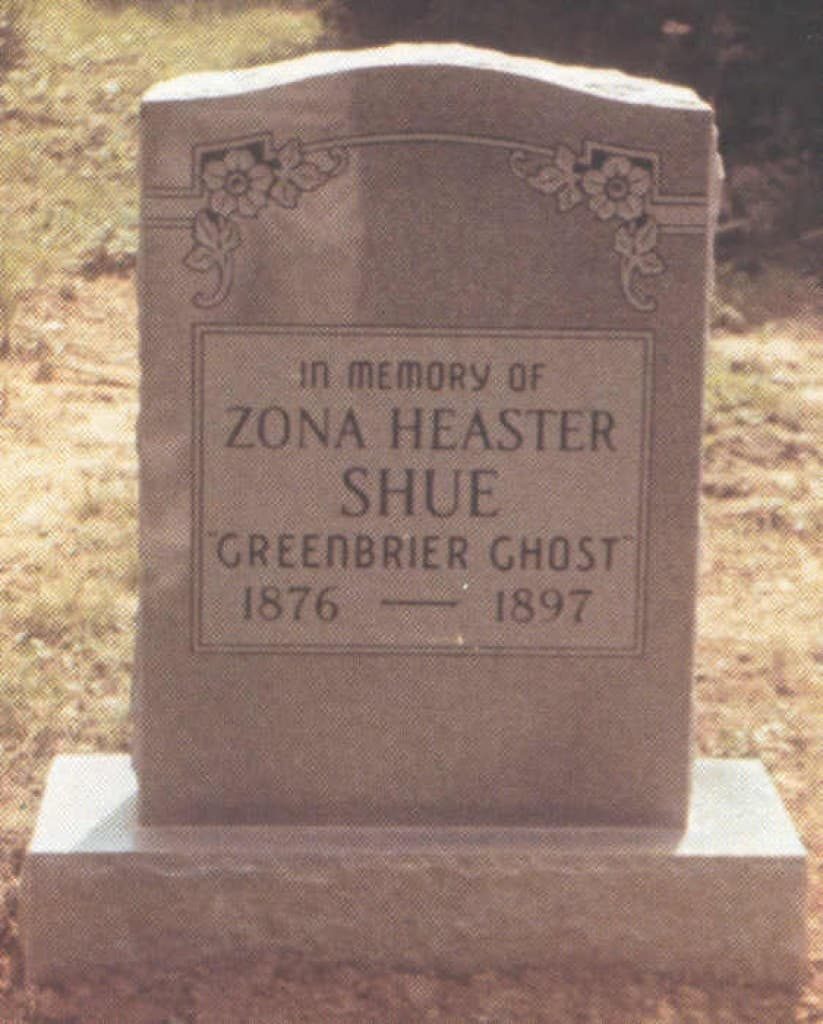 On February 22, they exhumed Elva’s body, despite Edward’s numerous protests. At the examination, it was easily determined that Elva’s neck had been broken. They quickly charged Edward with murder.

One of the key prosecution witnesses at the subsequent trial was Mary Jane. She testified to the four visitations by the Greenbrier Ghost. The defense tried to make her look like she was crazy, but the jury evidently believed Elva, through Mary Jane. They found Edward guilty of Elva’s death. After that, they took him to the local jail.

A cluster of men in the area believed justice wasn’t served. A lynch mob formed and started towards the jail.

The Greenbrier Ghost never appeared again and is presumably resting in peace.