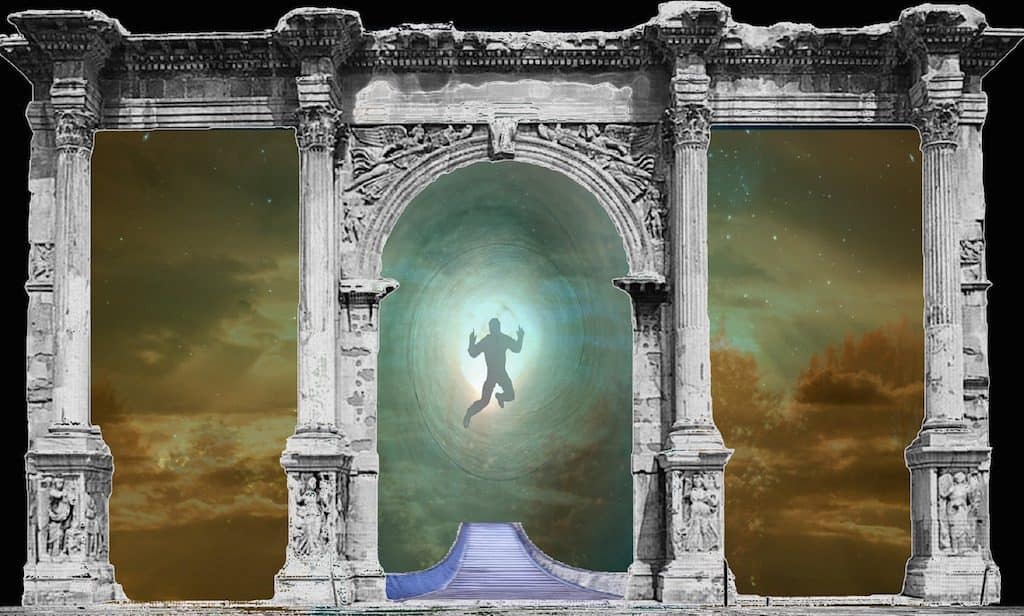 The story of Gil Perez has him teleporting from Manila to Mexico City. Image:

The legend of Gil Perez is one that involves a man in the Philipines who was a 16th-century soldier and guard. He was a member of the Filipino Guardia Civil and worked at the palace of the Governor-General in Manila. His life was rather typical of a soldier in that place and time. He did his duty to his government and did his job regardless of any circumstances that arose during his guard duty. But one day, something strange happened when Perez woke up in another country. This fictional story is known as the Teleportation of Gil Perez.

The Science Fiction of Teleportation

Teleportation is a common theme in literature, movies and anything science fiction. The crew of the Starship Enterprise had it down to a science. The mad scientist in The Fly botched it terribly and Stephen King had it stealing the sanity of children in his short story “The Jaunt.” There is no denying that teleportation has an appeal in fiction because it strips away the location limitations of characters and it is open to interpretation. All manner of horrors can occur as a result because we simply do not know what side effects teleportation may have.

There is also an interest in real-life teleportation because it would obviously be quite convenient. The real-life applications could be life-saving and bring people closer together. However, it could also change the face of modern warfare and make it very difficult to track criminals, assuming teleportation is something we could control. What if there was no control? What if some people could teleport spontaneously without any knowledge they are about teleport? That is what reportedly happened in the case of Gil Perez.

On October 24, 1593, Gil Perez was doing his guard duties at the Governor’s Palace in Manila. Chinese pirates had assassinated the governor — Gomez Perez Dasmarinas — the night before, but the guards still guarded the palace and awaited the appointment of a new governor.

Tired, Gil Perez decided to lean against a wall and rest for a moment. When he opened his eyes, he was in a completely unfamiliar place. Unsure how to react, he continued to do his guard duties until he was approached by someone who started asking him questions and telling him that he was somewhere that it was impossible for him to be. Gil was in Mexico City’s Plaza Mayor. 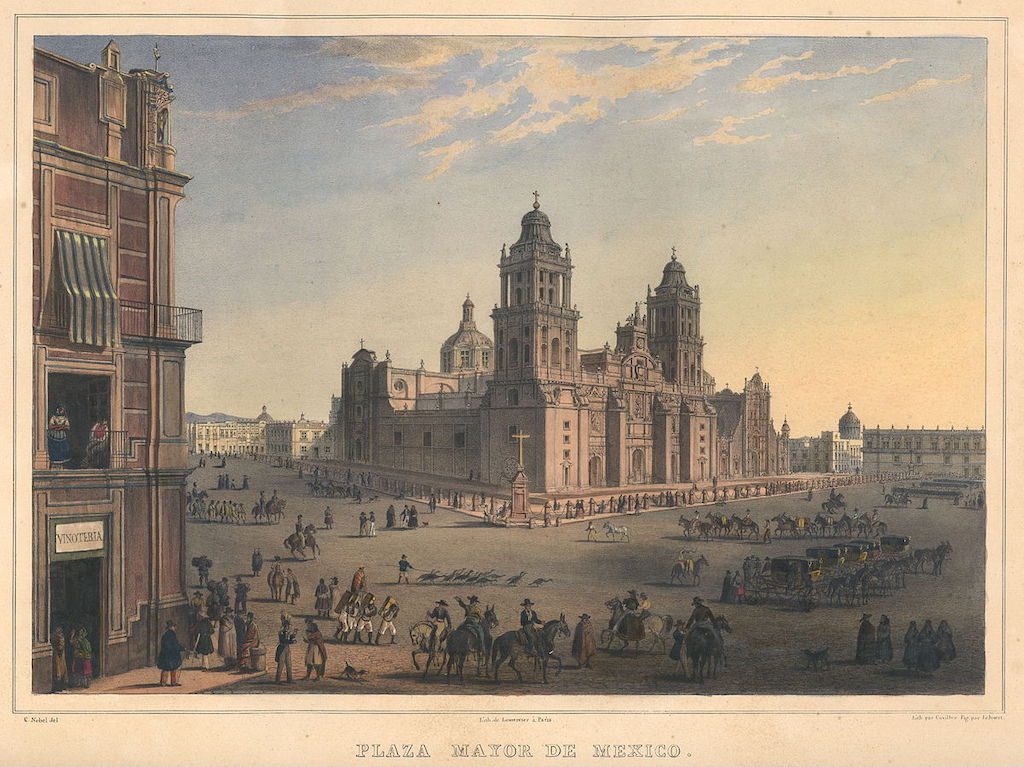 When authorities questioned him, Gil Perez gave the story of his supposed teleportation and the death of his country’s governor. The assassination was unknown to those in Mexico City, but Gil Perez was reportedly wearing the uniform of the palace guards in Manila. They placed Perez in jail because they thought he might be a deserter and/or a servant of the devil.

After two months, a ship arrived from the Philippines with the news of the governor’s death. They said that they knew Gil Perez, although they did not know he was in Mexico City. The last time they had seen him was on October 23 at the palace.

The authorities in Mexico City decided to release Gil Perez and send him home. As there is no other account of Gil materializing anywhere, people assumed that he never spontaneously teleported again. It was lucky for him that he did not wind up in a country where they didn’t speak Spanish.

Worse yet, he could have landed in a harsh terrain like the ocean, desert, or arctic tundra. Some sources say that the story was not told until 100 years after it reportedly occurred. Other sources say that authorities documented the occurrence immediately. Either way, the science-fiction premise is intriguing because the human mind always leaves just a little room open for the impossible.