Netflix’s series The Haunting of Hill House was inspired by the book of the same name by Shirley Jackson. 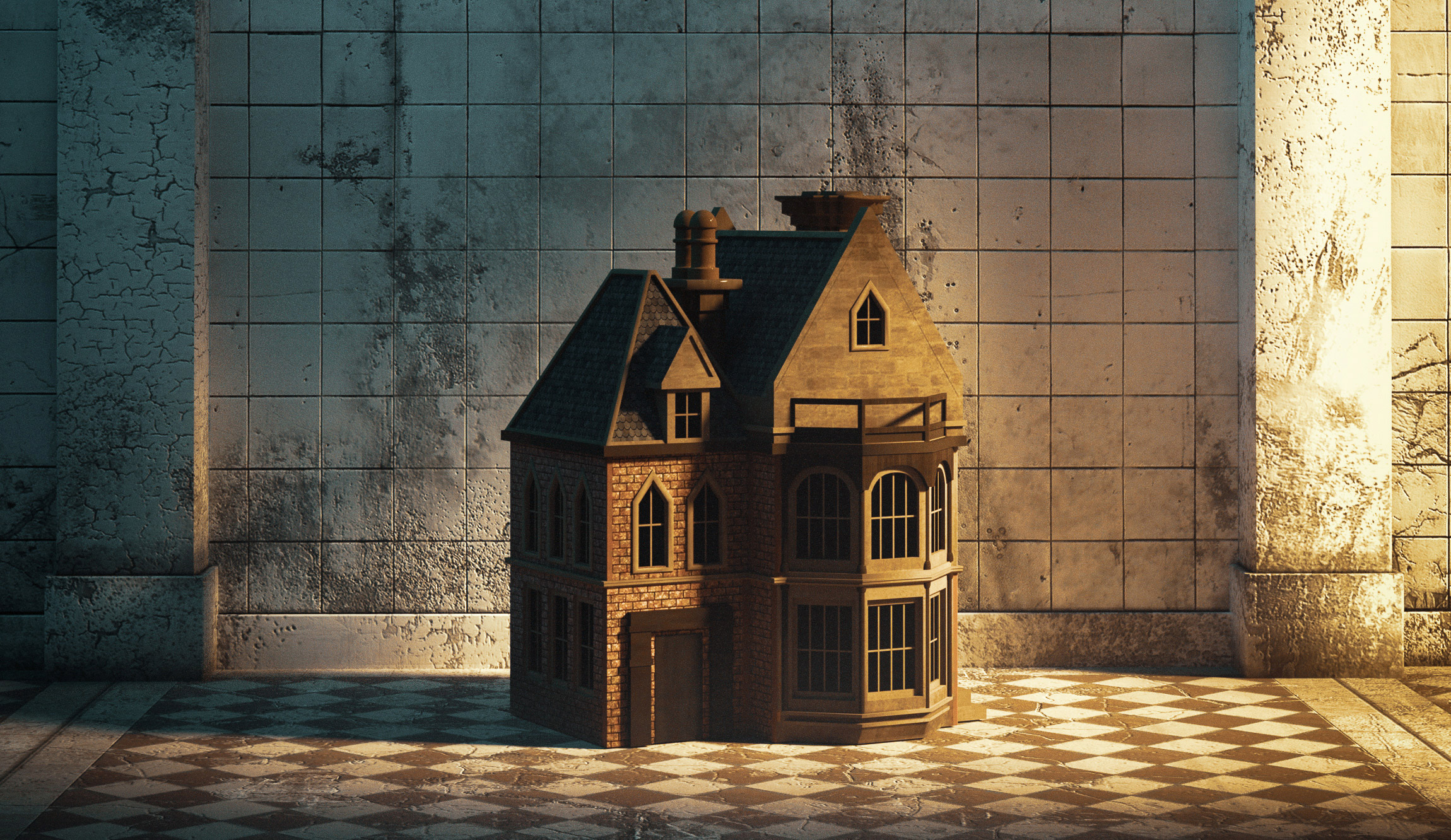 While you hunker down in the seeming safety of your home, how about picking up a book about houses that aren’t quite as safe? We’re talking about places where the floorboards creak, the staff are creepy and there’s something not quite right about the children.

The haunted house has been making a comeback on the screen, as we’ve seen with the recent successes of the BBC comedy series Ghosts and Netflix’s adaptations of The Haunting of Bly Manor and Rebecca. It seems our fascination with unsettling places continues to grow.

Many of these stories started in books so here are five classic examples to keep you company:

House of Leaves (2000) by Mark Danielewski

Presented as a found document, this is a unique book featuring copious footnotes on some pages while others contain hardly anything at all. This story follows a family as they move into a new house on Ash Tree Lane. As they enter the property they discover that it is somehow bigger on the inside than it is on the outside.

The children, as they tend to in these stories, begin talking of a creature and soon they all hear a growl coming from deep within the house. 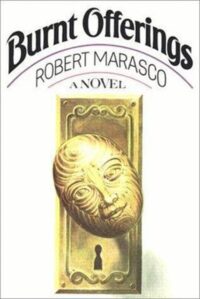 Desperate to get away from their apartment in Queens, the cash-strapped Rolfe family rents a summer home in upstate New York.

The place is a secluded haven, with a pool and private beach. This seemingly perfect summer home, however, comes with a curious stipulation in the rental agreement, which insists that the elderly mother of the homeowners stays with them.

Bizarre, catastrophic events ensue. Burnt Offerings is known to have been model for Stephen King’s 1977 bestselling novel The Shining as both narratives deal with abrupt personality changes. 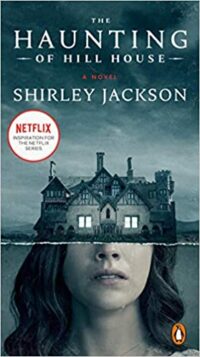 The Haunting of Hill House (1959) by Shirley Jackson

If you’ve watched the Netflix series you should read the book that inspired it – they’re pretty different. The short novel is considered one of the finest examples of horror writing and Jackson a master of the haunted tale.

The story follows Dr Montague who wants to prove the existence of the supernatural. Renting Hill House one summer, he invites various people who have reported paranormal experiences. The house has been the site of many violent deaths and suicides so there’s hope one of those unhappy souls will make themselves known.

Unsurprisingly, when you go looking for ghosts in a novel, you will find them. There are bumps in the night, cryptic writings on the wall and a whole load of unexplained coincidence. What more could you want? 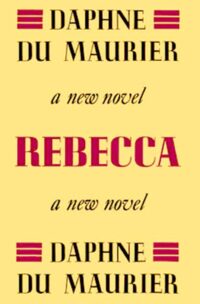 The unnamed young woman who narrates the novel falls in love with an older, wealthy man, Maxim de Winter, and moves into his isolated estate in south-west England, Manderley.

The house is practically a shrine to the memory of his first wife, Rebecca, who died the year before in mysterious circumstances.

Malevolent forces are at work in this house as the young bride’s attempts to start a new life with her husband are foiled at every turn by the housekeeper and Rebecca’s confidante Mrs Danvers.

The book is far spookier than the recent Netflix adaptation, which presents viewers with a thoroughly modern and far more empowered protagonist.

This is an agonising first-person tale of creeping mental and physical decline.

Summering at a colonial mansion, the narrator is confined to an upstairs nursery with ominously barred windows and scratched-up floors. She becomed fixated on the sickly yellow wallpaper covered in “”an interminable string of toadstools, budding and sprouting in endless convolutions”.

The longer she stays in the room the more the walls seems to move and the more it seems like there might be someone moving it from within. 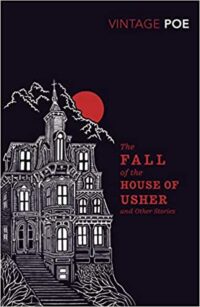 This short story recounts the terrible events that befall the last remaining members of the once-illustrious Usher clan and the house’s last visitors.

Arriving at the home of his reclusive friend Roderick Usher, our narrator is intrigued by the decaying house, particularly a thin crack extending down the front of the building and into the adjacent lake.

Usher’s mind is disintegrating and he is falling deeper into a madness. Things are not as they seem in the suspenseful tale of horror.