Farnam Mansion is a Paranormal Hotspot

The Farnam Mansion in Oneida, New York, is known as a paranormal hotspot where seven people are known to have died. This Italian Renaissance-inspired home was built around 1862 by a wealthy businessman by the name of Stephen Head Farnam. Its haunted history has drawn spiritualists eager to conduct seances and paranormal investigations. 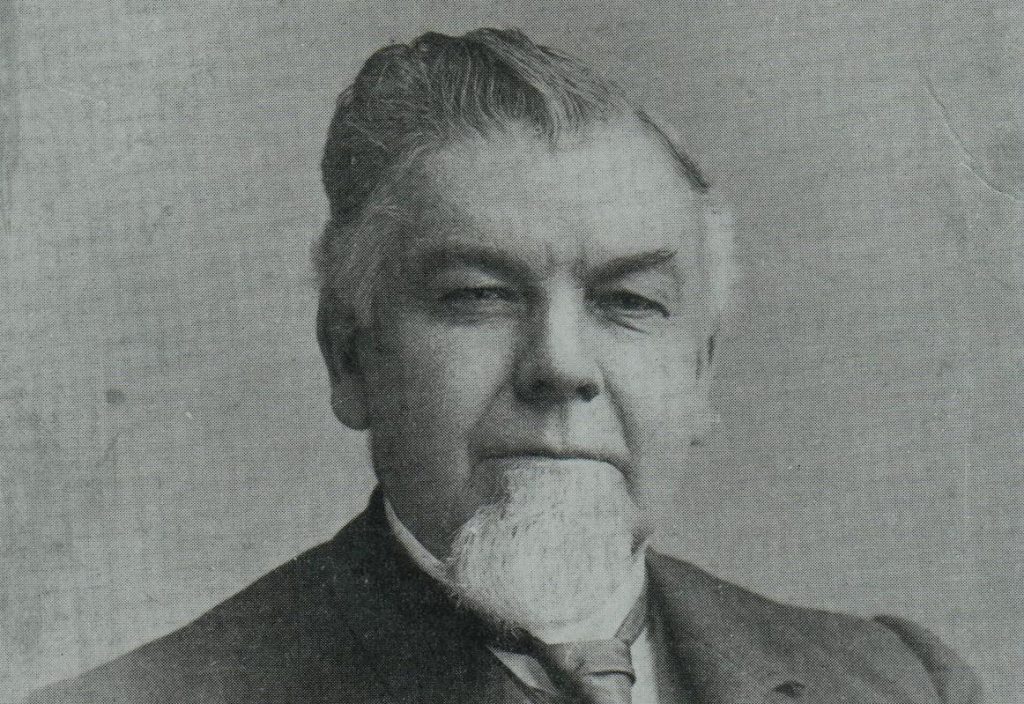 One Hundred and Fifty Years of Death

Mr. Farnam owned an ax factory and a hardware store. He was also highly involved in his community as the President of both the National State Bank and Glenwood Cemetery Association, and the first director of the Oneida Gaslight Company. He died of a stroke in 1897 while in the house. Additionally, three of Farnam’s family members also died in the house of various illnesses. 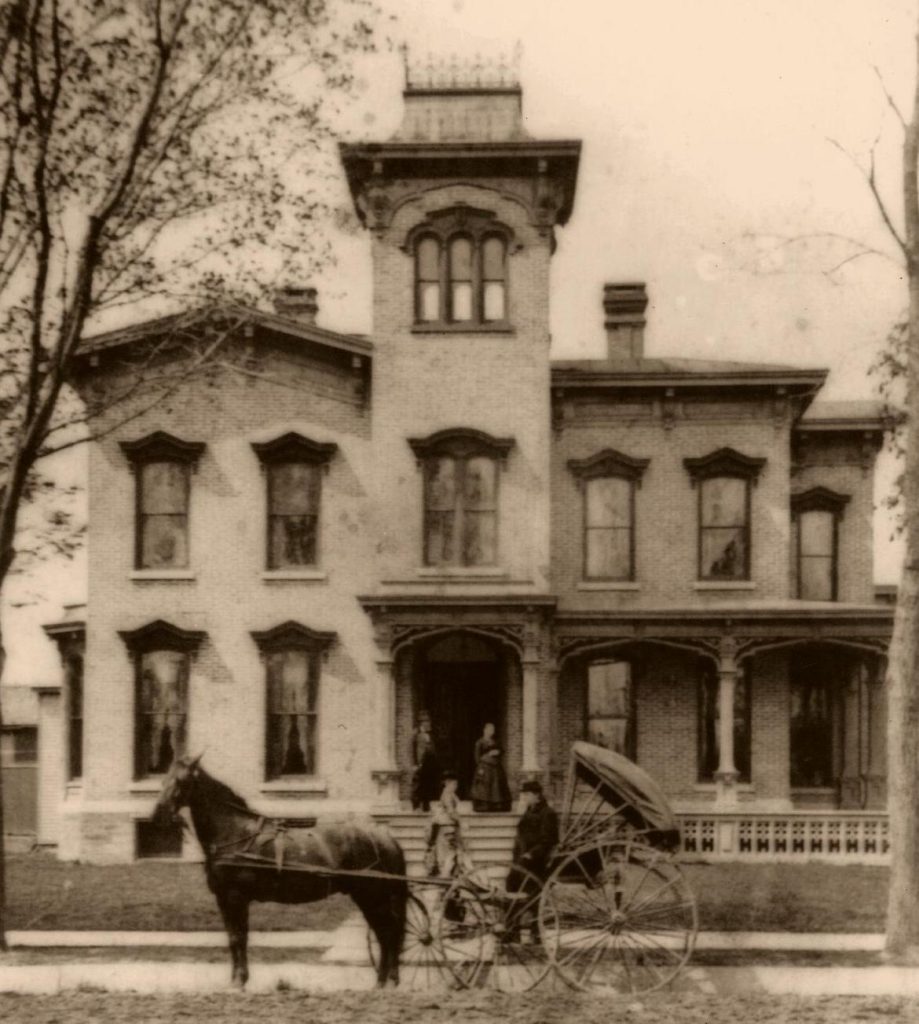 The property changed hands a number of times, and during the years, four more people died in the house. The bodies were generally found in the bedrooms, and one man had a fatal heart attack in the basement, which housed his laboratory. Ghost hunters and the current owners believe the people who died in the house are the spirits who are trapped there today.

Investigators reportedly see dark shadows that dart along the wall, electrical disturbances of lights, and ghostly apparitions. They also hear disembodied voices and footsteps and appear to communicate with intelligent spirits via electronic devices.

Ghostly silhouettes have been reported inside and near the attic. The current owners cleaned out the attic and left it alone for many months. Upon entering the attic after that time period, they found a name written on a piece of slate. That name belonged to the granddaughter of Mr. Farnam. The owners had never seen that slate before, so some people believe that it’s proof of spirits residing in the home.

Other ghostly encounters have been experienced inside the mansion, usually in the form of an orb or mist. Orbs typically appear at the base of the stairs, and mists have been known to form near people standing in the room. The ghosts appear to be drawn to the human presence. 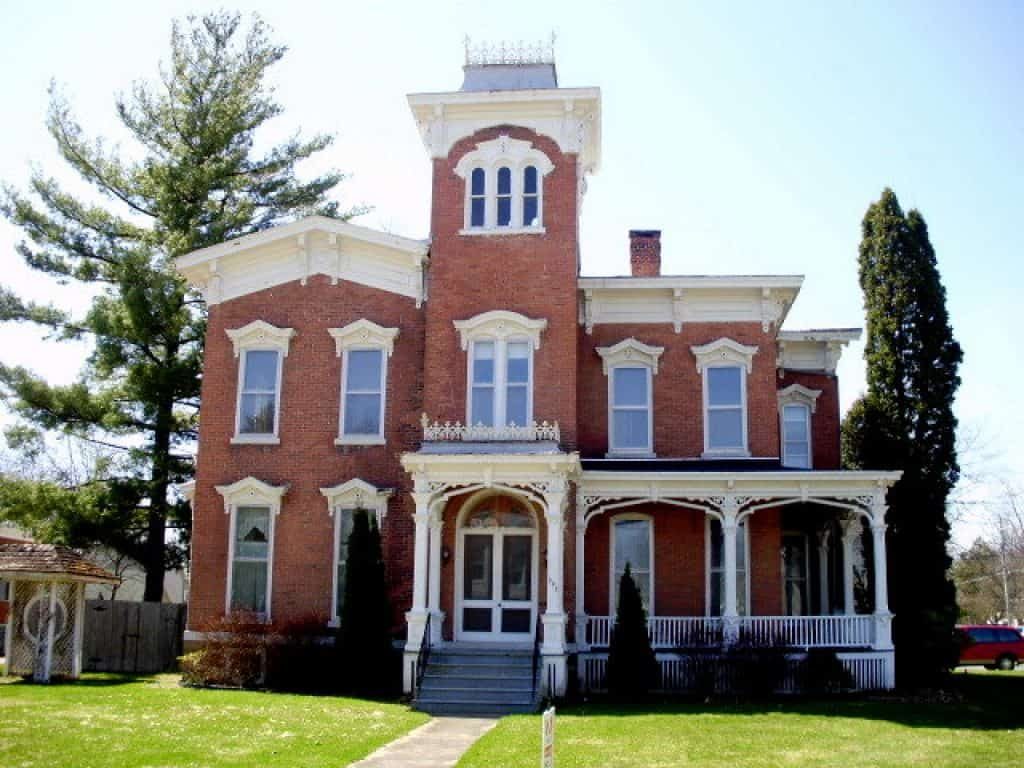 Based on the reports, the haunted Farnum Mansion seems to be a particularly active spot for supernatural events to occur. Weekly seances and frequent investigations may even heighten the activity. This beautiful mansion’s rich history of life and death is still palpable within its walls, and all the human activity make it the perfect playground for its ghostly inhabitants to dwell.