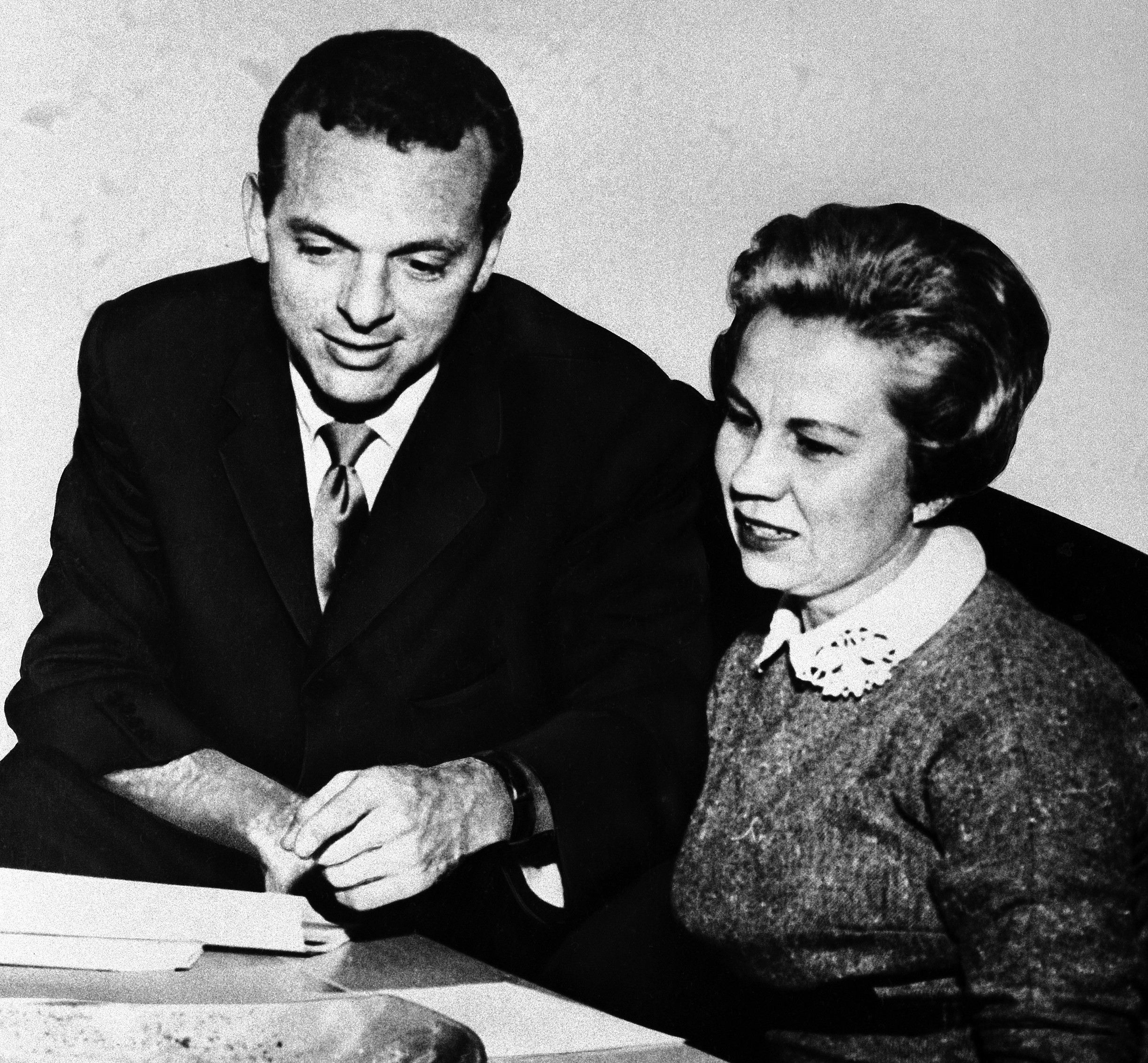 It is a spectacular story about reincarnation, a belief of people being reborn after death into new bodies. This theory goes back for centuries. It is a staple of religions and cultures around the world. It has never been proven, but in the last hundred years or so, there have been attempts to prove the phenomenon via such methods as hypnosis and meditation. 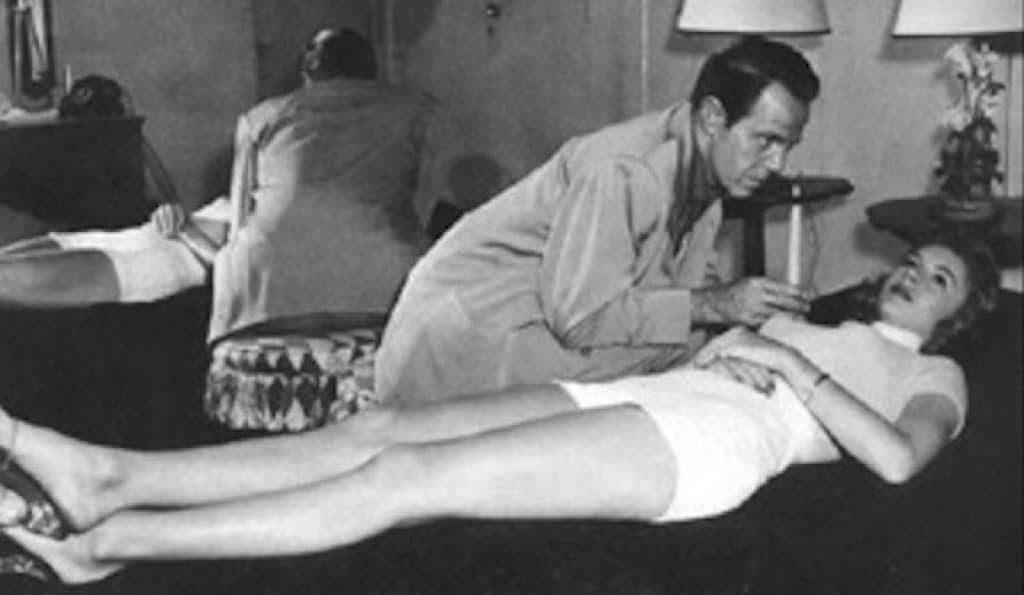 A scene from the film “Search for Bridey Murphy”

But one set of experiences in 1952 pushed Pueblo, Colorado, to the forefront of both reincarnation believers and skeptics.

Morey Bernstein, a friend of a young woman named Virginia Tighe, was an amateur hypnotist and suggesting putting Virginia under for a lark. At that very first session, Virginia was taken back to her early adulthood, to her adolescence, and to her childhood. Virginia proved to be more susceptible to hypnotic suggestion than most persons, so Bernstein decided to push the envelope and see if Virginia would find anything before birth.

A Glimpse Into Her Past Life

Almost instantly, the hypnotized Virginia began talking with an Irish accent. She claimed no longer to be Virginia, but a woman named Bridey Murphy who lived in 19th century Ireland. This was curious, to say the least, especially as Virginia never visited Ireland and did not speak with an accent.

Word soon spread and Bernstein conducted further sessions which put together a biography of Bridey.

She had been born in 1798 in Cork, Ireland. Bridey grew up there until she was 17 and married a lawyer. Bridey moved to Belfast where she lived an unremarkable life and died in 1864. She reported watching her own funeral and stated that the afterlife was neither a place of sadness nor of happiness.

Once the media knew about the developing story, it became top news. Reporters flocked to Cork and Belfast to search through records for a woman named Bridey Murphy living in the area during the pertinent years. Unfortunately, nobody could find a birth certificate or death certificate in Bridey’s name. The house she claimed to have lived in was a wooden structure. But all houses in the area during the 1800s were made of brick or stone. Some of her pronunciations of Irish names and words were incorrect.

However, Virginia/Bridey did provide some correct information concerning detailed descriptions of the area, nearby tradesmen, and the placement of certain buildings.

Things got out of control. Time magazine reports that “come as you were” parties became popular. Bars were serving “reincarnation cocktails.” People were claiming to have formerly been royalty, medieval peasants, or even animals. One sad case involved a 19-year-old who killed himself in order to, as his suicide note stated, prove the phenomenon once and for all.

Was Virginia Tighe a Fraud?

Not totally convinced, the reporters switched tactics and started looking into Virginia’s history instead of Bridey’s.

This lead to an interesting and damning development.

The whole story fell apart when it was discovered that Virginia, when a child, lived across the street from a woman named Bridie Murphy Corkell. This, combined with the incorrect and missing information of 19th century Ireland led many to believe that Virginia picked up all of “Bridey’s” knowledge through visits to her neighbor or others in the area.

Most researchers closed the case. Although there are a determined few who continue to assert that Virginia’s case is conclusive proof for the belief in reincarnation.