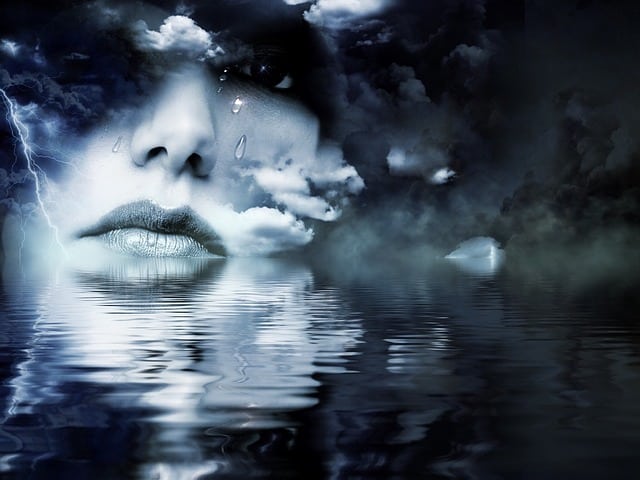 The Tragic Love Story Behind the Blue Lady Ghost

High on a cliff in San Mateo near Half Moon Bay, a restaurant called the Moss Beach Distillery sits overlooking the ocean. It is a very popular restaurant, and diners flock to the establishment for good food, good wine, and spirits…especially the ghostly kind. You see, although the establishment has a fascinating history all its own, it is most famous for one of the most notable unsolved mysteries in California. This is the story about the Blue Lady ghost.

The home of The Blue Lady ghost. Left: Frank’s Place during Prohibition. Right: Moss Beach Distillery on the cliffs.

Moss Beach Distillery dates back to 1927 when Frank Torres built the restaurant bar. He named it Frank’s Place and turned it into a speakeasy (a place that illicitly sold alcohol) during the prohibition era. It was frequented by some very influential people of the times, and it was a place for a variety of underground criminal activities. Politicians, gangsters and silent film stars ranked among Frank’s clientele.

This proved very advantageous to Frank. You see, Frank’s Place was used as a drop spot for Canadian rum runners. They landed on the beach below, hoisted the rum up to the cliff, where it was loaded into vehicles for delivery to other illegal establishments up and down the coast. Frank’s connections provided protection for the operation and his nightclub was never raided, even though others in the area were not so fortunate. But rum was not the only spirit in Frank’s place.

The restaurant is rumored to be haunted by the Blue Lady ghost. Supposedly, she is the spirit of Mary Ellen, a beautiful woman who loved to wear blue dresses. The Blue Lady story goes that around 70 years ago Mary Ellen, a married woman with a young son, fell in love with a piano man, John Contina. John and Mary Ellen carried on an illicit love affair for quite some time. They would rendezvous at a hotel right next door to the Moss Beach Distillery and take romantic walks on the beach below during their passionate encounters. The affair ended when Mary Ellen was tragically killed.

There are conflicting stories regarding the way in which she died. One account says that someone attacked her while out on a walk with John at night. She was stabbed repeatedly, and John was also attacked, but survived. Another story goes that Mary’s jealous husband found out about the affair and took up a fight with John in which Mary was stabbed. Subsequently, John disappeared and then washed up dead on the beach. The second account of Mary’s death reports that she died in a car accident during a bad storm.

Parapsychologists indicate that such emotionally charged tragedies often lead to hauntings. This seems to be the case at the Moss Beach Distillery.

Some of the reported activity attributed to the Blue Lady ghost include, objects moving on their own, whispered voices and taps on the shoulder when people are alone. A couple who once owned the place said that they were locked out of their rooms on several occasions and furniture would inexplicably move around.

Some female patrons have claimed that their earrings disappeared. Those earrings would later reappear along with a bunch of others that had been previously reported missing. There are a large number of stories from children who say they have seen the lady in the blue dress. One really crazy story that employees tell has to do with the computerized cash register. For reasons that no one, including the computer tech, could explain, all the dates in the system changed to 1927, the year Frank built the place. Other employees claim to have heard her whispers, been physically touched by the spirit, or called via cell phone. 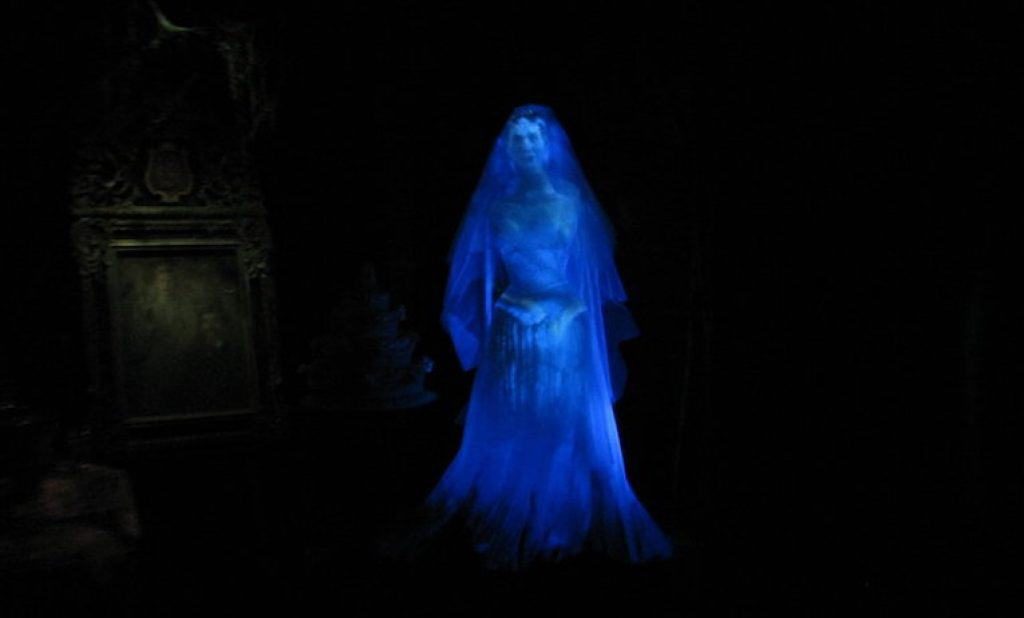 The Blue Lady ghost continues to be a popular attraction of the Moss Beach Distillery.

A few years ago, a popular paranormal show conducted an investigation at the Moss Beach Distillery. They discovered many contrived paranormal effects that were the work of the most recent owner. It appears that the restaurant intentionally plays up the hauntings to create a dining experience somewhat like a Disneyland attraction.

Although this has cast some doubt with the skeptical, many personal stories still abound. The number of people who have had strange experiences lend for a very intriguing, if not convincing, narration. Who can resist a Shakespearean tale of tragic love affairs, broken hearts, murder, suicide, and ghosts?