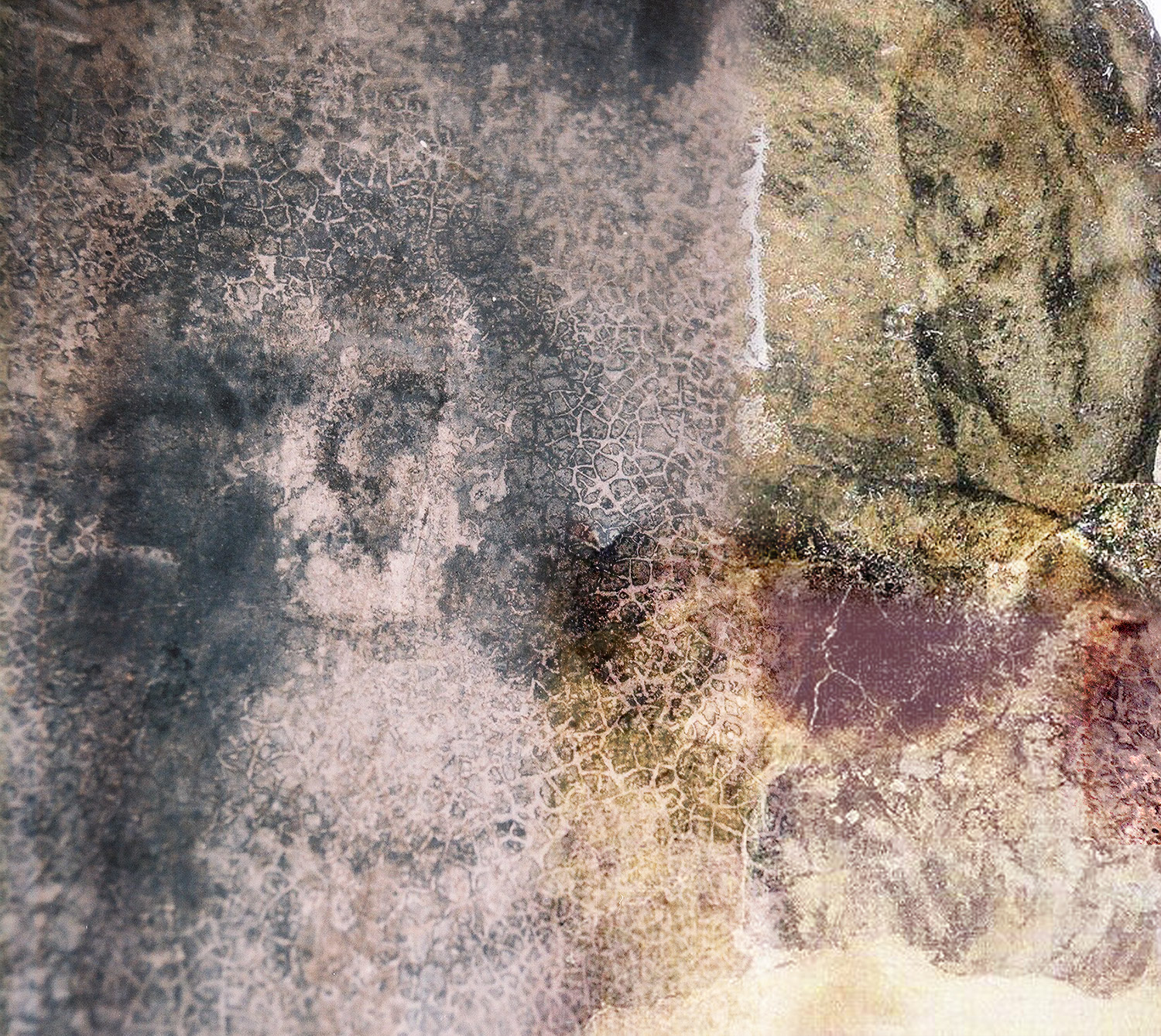 Collection of Faces of Bélmez

Belmez is a small town of about 1800 people in the Andalusian region of Spain. With a southern coast facing the Mediterranean and a western border with Portugal, Andalusia has a rich history. Like many other rural villages, Belmez is normally a quiet place. One interesting unsolved paranormal phenomenon that has put the city on the map: the Belmez faces.

History of the Belmez Faces

August 23, 1971, was a quiet day in Belmez by most accounts. The image of a human face had spontaneously appeared on the concrete floor and surprised Maria Gomez Camara. She immediately shared this startling apparition with her husband, Juan Pereira. Juan and his son Miguel destroyed the face. Some brief work with hammers and pickaxes destroyed the floor, and they poured a fresh layer of concrete over where the face had been. It seemed they solved the problem.

However, an image of another face soon appeared on the floor. The family reached out to local authorities. The mayor of Belmez soon forbade the family to destroy the face, instead ordering it to be cut from the floor for further study. They removed the concrete, but faces continued to appear. They found them in the family’s concrete’s kitchen floor and on the walls, creating quite a stir among the townspeople. Indeed, as word spread, crowds of the curious began flocking to Belmez to see the faces for themselves.

Investigations of the Belmez Faces

Naturally, claims of paranormal activity sparked several investigations of the Belmez faces. While many lay people and the family themselves attributed the Belmez faces to some sort of spiritual or supernatural activity, skeptics and scientists wondered if there was a more terrestrial origin of the faces.

The first skeptical investigations focused on the possibility that someone had painted the faces on the floor. Infrared photographs of the faces appeared to show brush lines which led to suspicions that perhaps Ms. Gomez Camara had used some sort of chemical solvent or acid to “paint” the faces onto the concrete to be revealed through a chemical reaction.

Researchers led by Luis Ruiz-Noguez, tested the samples for the presence of paint particulates. Results were inconclusive. They found the presence of some zinc, lead and chromium cations. Skeptics point to the fact that these materials are found in paints as evidence that the Belmez faces were a forgery.

Deepening the mystery, parapsychology researchers German de Argumosa and Hans Bender collaborated on an investigation in the early 1970s. De Argumosa and Bender placed one of the Belmez faces under a sheet of plastic, which was then sealed and labeled by a notary. The researchers could see changes in the appearance of the face even when sealed, which contributed to a perception that the faces were paranormal in origin.

With paint testing inconclusive and the faces seeming to appear even underneath sealed plastic, investigators cast about for a new hypothesis. They found it in the work of Ted Serios, a man who claimed to be able to imprint images on photographic film using a mental power dubbed “Thoughtography.”

Thoughtography, is the claimed ability to “burn” images from one’s mind onto surfaces such as photographic film by psychic means.  Source: Wikipedia

Some speculated that the images had actually originated in the mind of Maria Gomez Camara. They believed she was transferring images from her mind onto the concrete. This theory gained some traction when people discovered that there were human remains on the earth beneath many of the homes around Camara’s residence. Apocryphal stories of a multiple murder that occurred in the Camara residence many years past added credibility to this hypothesis: maybe Maria Gomez Camara was channeling the spirits of these decedents and bringing their faces to life in the concrete, a projection from another time or place.

Of course, other hypotheses have been made over the years.

In a 2014 report by investigative journalism show Cuarto Milenio, a team of researchers sent small samples scraped from one of the Belmez faces to a laboratory operated by the Instituto de Ceramica y Vidrio (the Institute of Ceramics and Glass.) The research was conducted by a team of specialists including Jose Javier Gracenea a doctor in chemical engineering, and Dr. Luis Alamancos a forensic criminalist.

However, Gracenea points out that the cations themselves are not necessarily conclusive proof of the presence of paint. Gracenea is on the record stating that he believes that there was no paint employed in whatever process created the Belmez faces.

The team could not verify any specific solvents or acids that might have caused this.

After these experiments, Dr. Alamancos stated, “The word that sums up my opinion is absolute bewilderment.”

In February 2004, Maria Gomez Camara passed away, leaving a legacy of mystery behind her. Had she been a spirit medium, a psychic, or a thoughtographer? Had Ms. Camara connected with otherworldly spirit presences, born with an ability to cross the veil? Or were the Belmez faces simply a hoax for money?

After Ms. Camara’s passing, a fresh wave of faces began appearing in the Belmez house, validating the idea of paranormal activity. However, a closer look at the most recent wave of appearances suggests that they most likely have a terrestrial origin. Specifically, skeptics alleged that the most recent Belmez faces are a cash-grab by Spanish paranormal researcher Pedro Amoros and Diego Pereira, Ms. Camara’s son.

While someone may have created the recent activity in the Belmez house in greed, the original Belmez faces have never been explained. Skeptics have often voiced their belief that the faces were painted or applied to the cement with solvents or chemicals, but no independent scientific verification of this hypothesis seems to exist.

As with so many things in the world of the paranormal, human motivations offer fertile ground for skeptics and non-believers to eschew events like these. Despite that, the lack of concrete evidence of fraud and eyewitness accounts of faces shifting even underneath plasticine seals leave plenty of room for paranormal explanations and investigations.

The truth may never be known.

Inquiring minds will continue to examine the Belmez faces as one of the most interesting modern paranormal cases for some time to come.