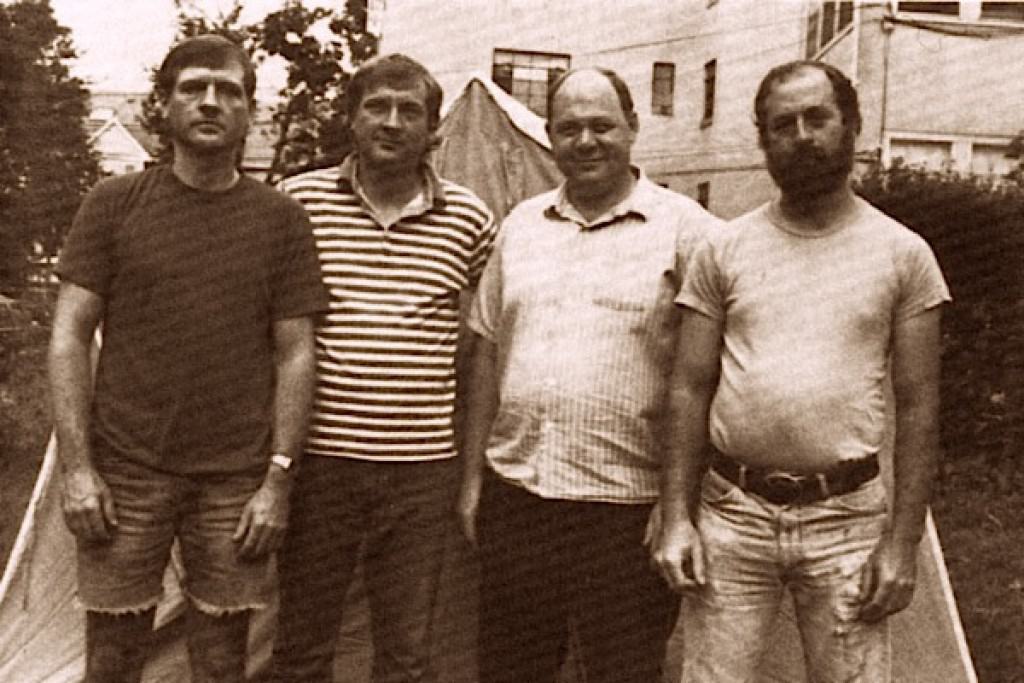 UFO stories are not exactly rare and many are pretty standard. There is the run of the mill lights in the sky witnessed by pilots off and on for decades. There are the drives through the southern countryside turned abduction stories. Then, there are the stories that stand out. The Allagash Abductions is one of those stories.

A Few Days in the Woods

On August 20, 1976, a group of four men went camping in the woods close to Allagash, Maine, but in the wilderness far enough that the core group of three men had required a guide — Chuck Rak. He was helping twins Jack and Jim Weiner navigate the woods with their art school pal Charlie Foltz. The plan was to camp, fish, and boat for a few days or a week, depending on which source is to be believed. They got a lot more than that, according to their later retellings of the events that transpired on their trip.

Weird Lights in the Sky

It appears that things started getting strange for the men around the second night. They noticed a weird light in the sky, which they initially assumed was an aircraft. They say it caved in on itself as they watched and eventually vanished. On night three or night five (sources get the timeline confused), the men decided to go fishing at night instead of during the day, as they had been doing. They were on either Smith Pond or Eagle Lake at the time. This is another area where sources differ. Either way, they chose to build a large fire on the shore so they could find their way back. They then headed out to fish. It was only a few minutes before they say a strange ordeal began.

While the fire was still burning brightly and the men were just preparing to fish, a light that was similar to the one they had seen earlier appeared in the sky. One of the men flashed a flashlight at it and it reacted by coming closer to them and shining a bright light down at their boat. The three friends rowed frantically for the shore, but their guide Rak was mesmerized by the light. The next thing any of them knew, they were all standing on the shoreline next to a fire that was burnt to little more than ash. They had all lost time, but none of them spoke much of it. They were exhausted, so they sought camp, slept and then got on with their lives.

A few years later, Jim Weiner was in a car accident that left him suffering seizures. It was then that he says he started having nightmares about what happened during his camping trip. It became so alarming for him that he told his doctor of the visions of grey men with metallic lidless eyes, long necks, four-fingered hands and oddly shaped heads examining him while the three other men watched from the edge of the room. When he came forward, the other men reported similar nightmares of being examined like animals by strange creatures.

Regression Hypnosis Adds to the Story

In 1988, Jim Weiner shared his experience with a UFO investigator. Things spiraled, the others became involved and they were put under regression hypnosis by Anthony Constantine. While under hypnosis, they all spoke of the abductions and being placed back in the canoe and onshore by the aliens. They remembered watching the light disappear again and for the last time as well. 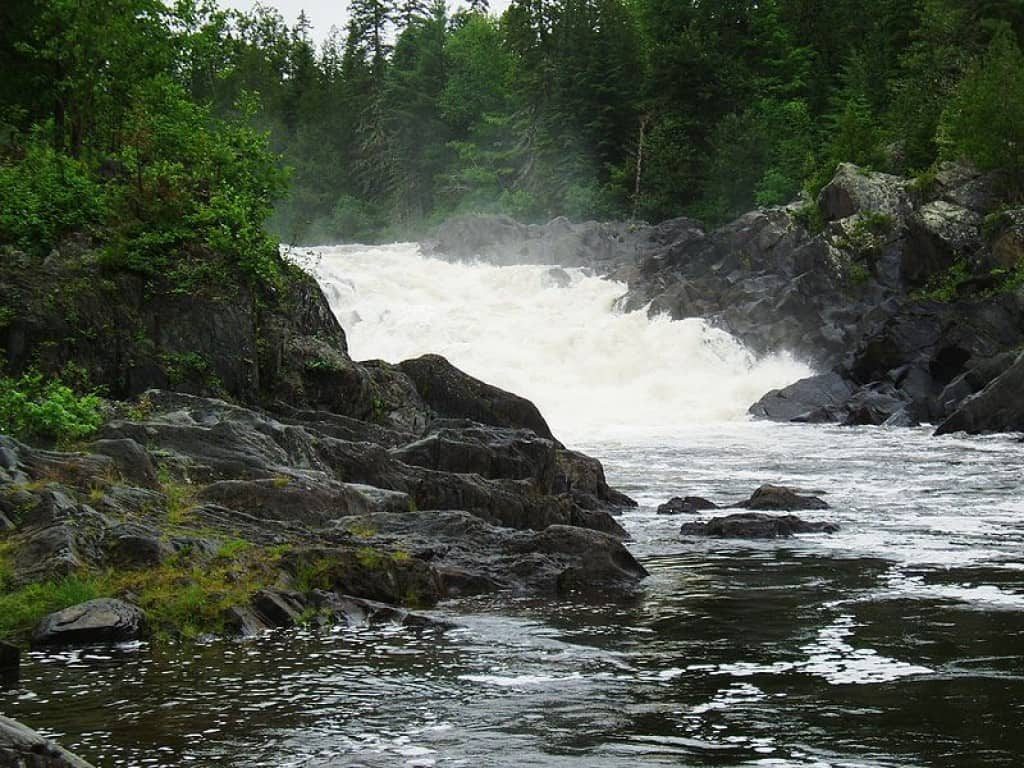 Allagash Waterfall in the vicinity of the abduction.

Was the Allagash Abduction a Lie?

Eventually, Charles Rak informed a newspaper that he did see strange lights, but they fabricated the rest of the story for financial gain. The other three continue to say the story is true.

It is hard to say what really happened that night in the woods outside of Allagash, Maine. Three of them are artists and at least one has been selling art of the alleged abduction online. Could that have been motive to lie? Is it possible that Jim was addled from his accident and that the hypnosis was responsible for causing the other men to “remember” something that did not happen? Anything is possible, but until other information comes out, this will remain one of the best UFO stories in the United States.